When I moved to the rural county I now live in, I learned they were several years into their "Single-stream recycling" initiative. All household garbage--organic materials, plastics, metals, whatever--went into the same bag. The nearby recycling facility held magic machines that tore the bags open and sorted the trash using a multitude of technologies, then recycled everything recyclable. I was in awe when I watched the company's presentation video.

But the program was canceled after just a couple of years. Single-stream recycling didn't work. The expensive and difficult-to-maintain machines jammed up, particularly when people threw unpredictable items like garden hoses and entire bicycles into the trash. Certain metals were easy enough to extract; not so for plastic and paper combined with organic waste. Materials that could be separated in theory couldn't be separated, at least not profitably, in the real world. 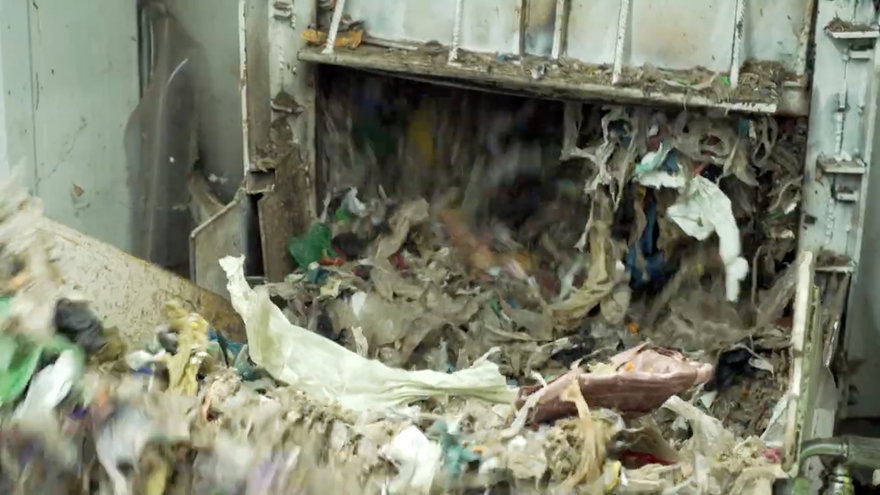 However, an Israeli company called UBQ Materials appears to have cracked the problem. At their facility in the Negev Desert, truckload after truckload of unsorted household garbage is dropped off. Metals and glass are separated and recycled, as is common at a facility like this. What's uncommon is that everything else--plastics, paper, food waste, you name it--is all transformed into an entirely new material called UBQ. 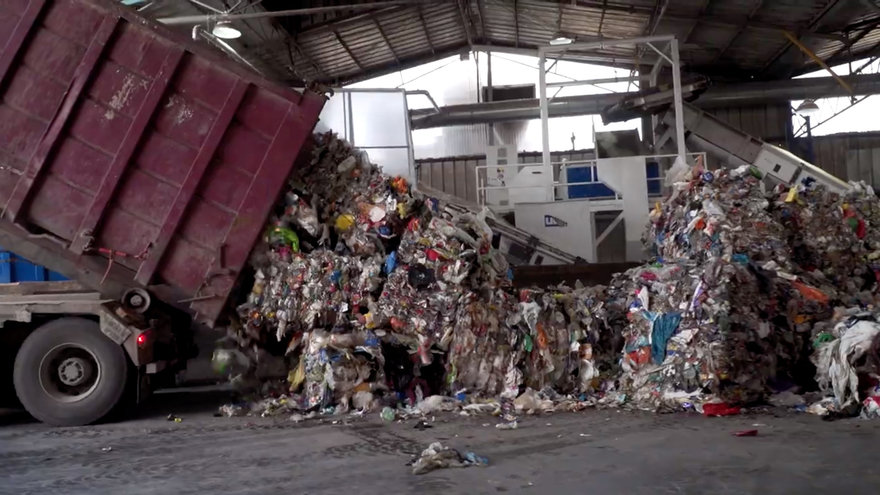 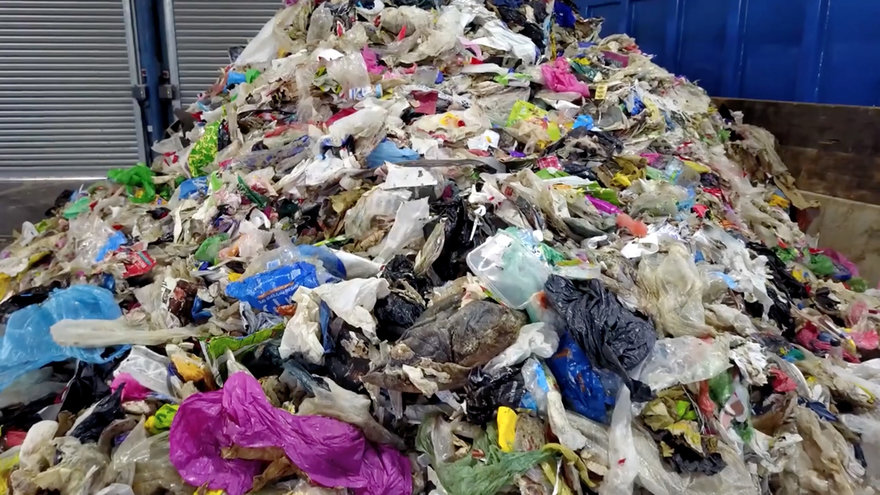 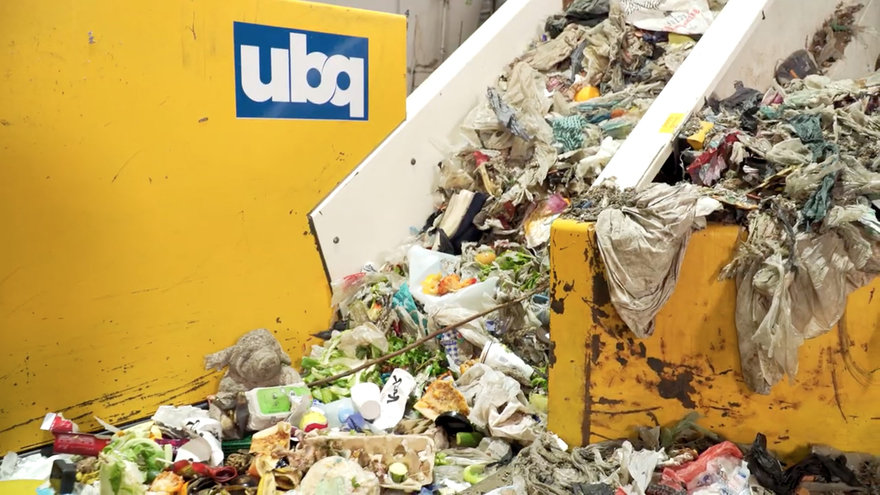 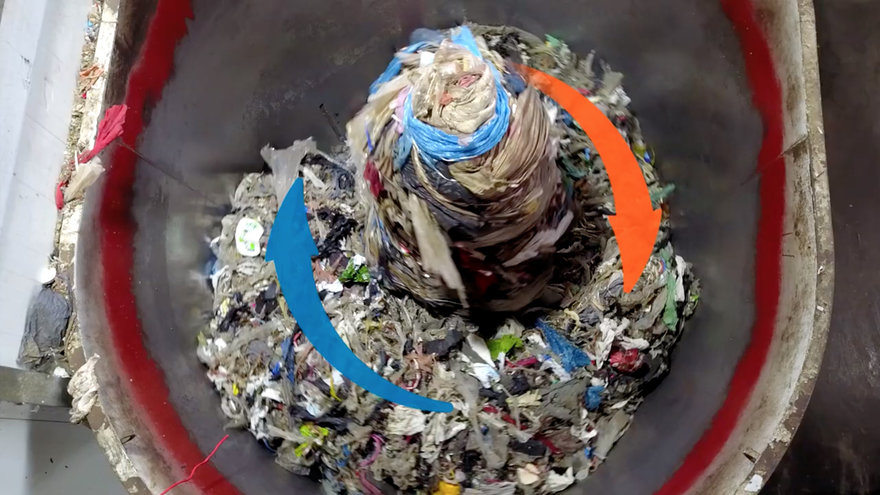 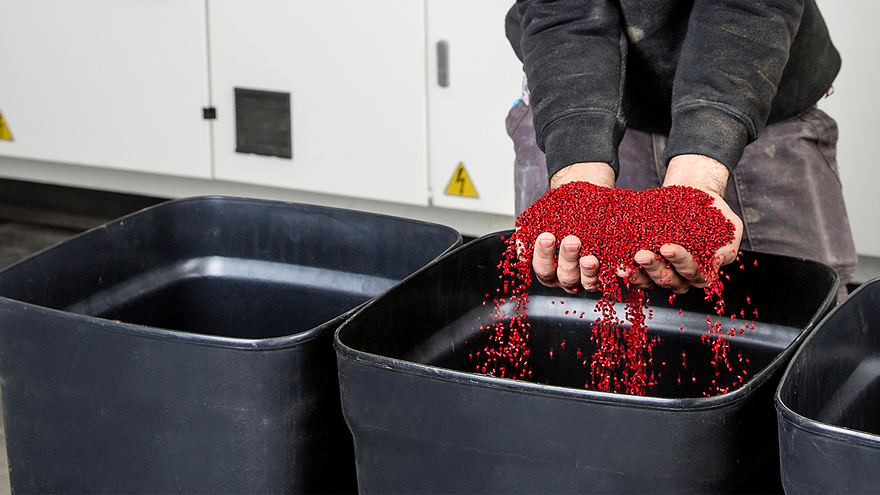 "In UBQ, nothing goes to waste," Jack "Tato" Bigio, UBQ's CEO, told The Washington Post. Even more stunningly, "There's no water in the process, so it's really efficient in terms of the environment."

What's the "magic" behind this? Executives are coy, but biotechnology expert Oded Shoseyov, a Hebrew University professor who has consulted for UBQ, says melting plastics and waste creates a homogeneous substance strengthened by fibers in the organic ingredients.

In a nutshell, the untreated garbage is shredded and ground into confetti; that confetti is melted and reconstituted as thermoplastic strands; those strands are cut into pellets; and the pellets can then be sold--profitably--to manufacturing companies. That's because the manufacturing companies can dump the pellets into a hopper, just as with regular plastic nurdles, and injection mold the stuff.

In other words, you have fresh plastic without needing to produce it from petroleum. And it can be recycled multiple times.

UBQ says its material doesn't break down and can have more than half a dozen lives, unlike most plastics, which can be recycled only once or twice because they degrade. Research has shown that additives can also be blended in to provide flame retardant or UV protection.

The material most resembles plastic (though it can also be "tuned" to resemble wood and brick, as well). UBQ is already selling their eponymous product to a company that uses it to make, fittingly, recycling bins. 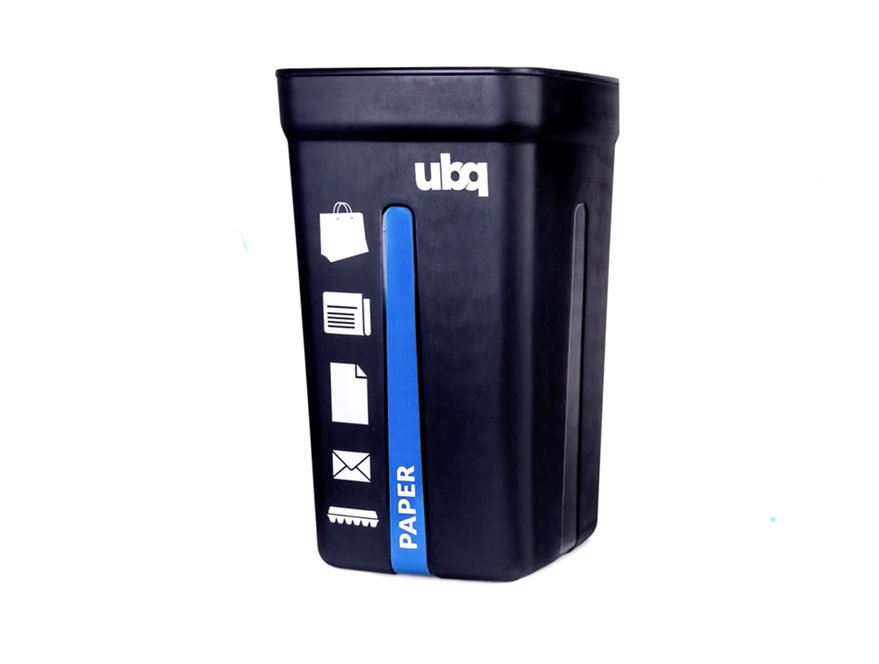 By the bye, if you're wondering how they wind up producing pellets of a consistent color: The color selection actually starts prior to the production of the thermoplastic noodles, which are then produced in desired colors. Naturally, the company won't reveal how they do it. 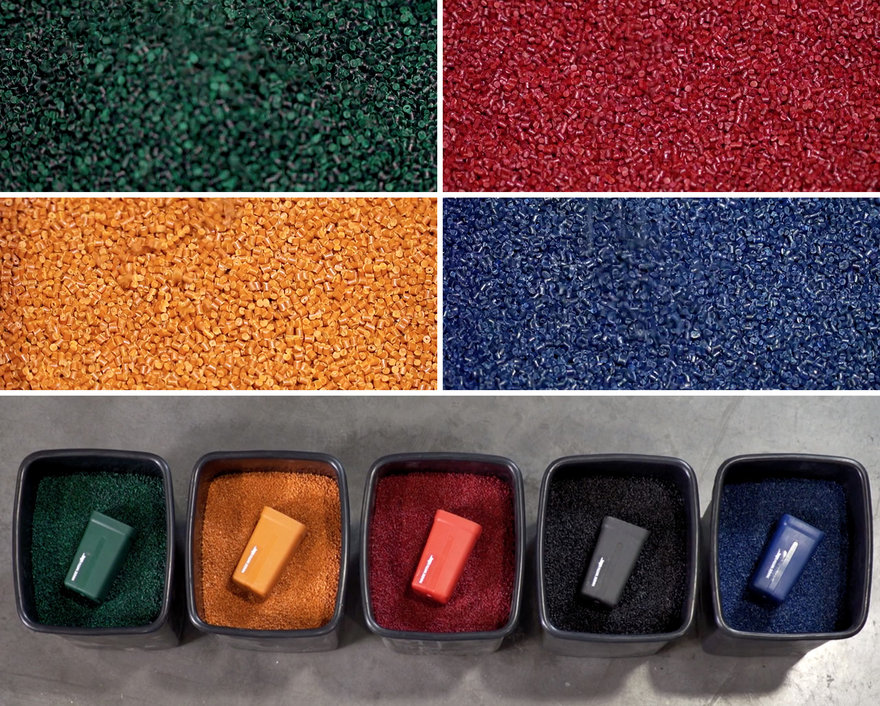 Our technology is an extraordinary solution to waste management that creates a regenerative source of raw materials to supply increasing global materials demand.

We are closing the loop on unsustainable waste disposal, providing a path to a truly circular economy.

The UBQ Process is:

These advantages result in an easily scalable process which we aim to expand globally.

Here's a video of their process: