GMC might be known as the pickup truck king now, but back in the '70s they had their name on another road monster: The GMC Motorhome, which was the only turnkey mobile home built by a major auto manufacturer. It had a chassis kitted out with six wheels:

If you're a fan of the Bill Murray movie Stripes, you've seen the Motorhome before, though in a modified "EM-50 Urban Assault Vehicle" trim dreamt up by the production designers: 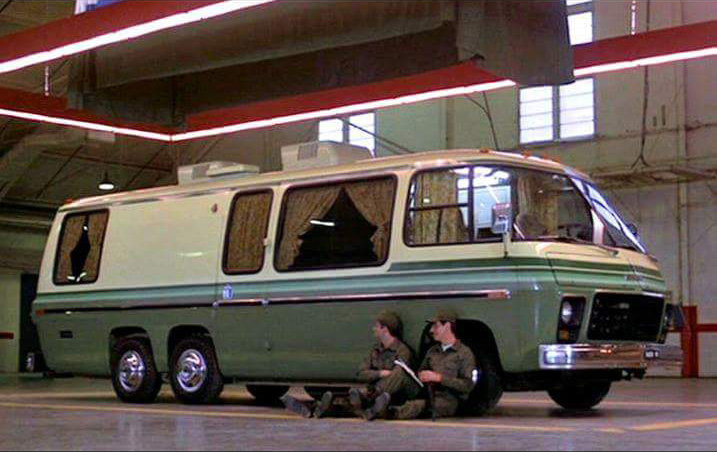 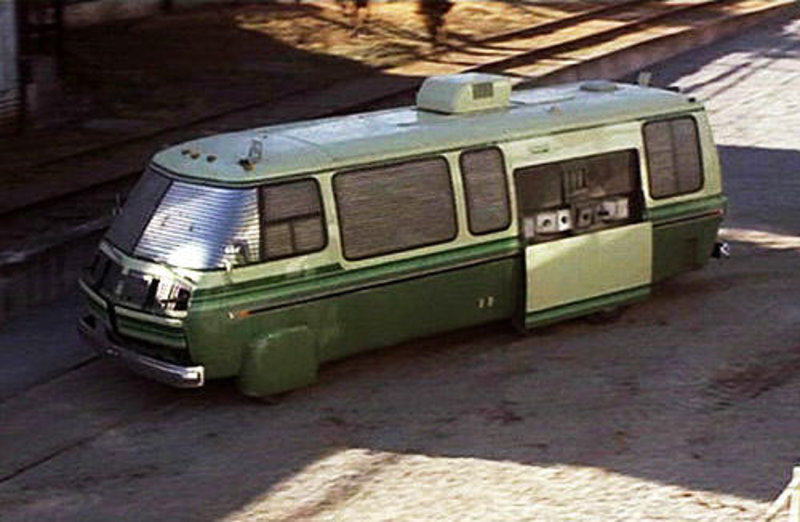 Arizona-based motoring enthusiast Robert Nuccio got his hands on a Motorhome, and while he's not going full EM-50, he is heavily modifying it. All-new chassis, adjustable-height air suspension, winches both front and rear, a third winch just to lower the spare tire (it weighs 500 pounds!), two on-board welding rigs to enable repairs in the field. That latter bit is probably because Nuccio "is planning a massive road trip across Canada and the U.S. before possibly shipping it overseas," according to Motor1.com. 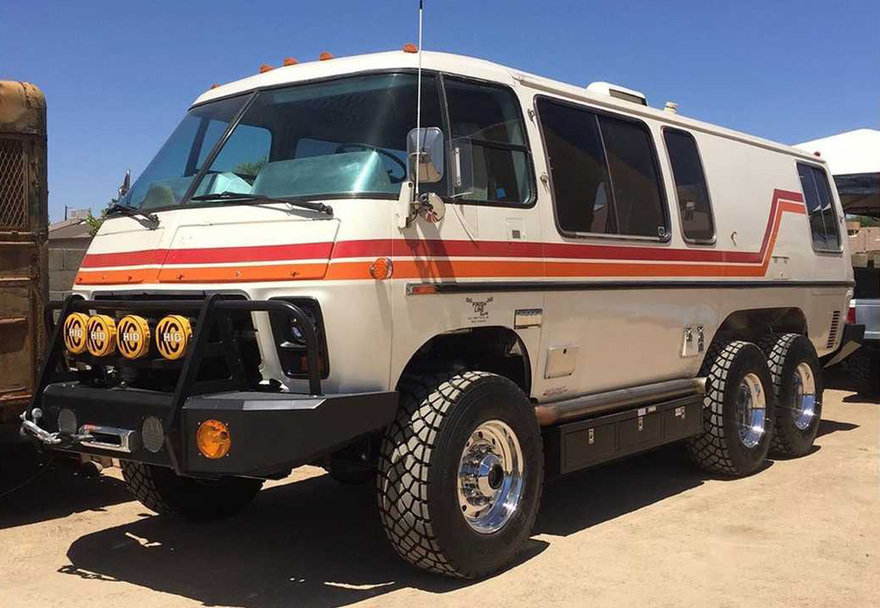 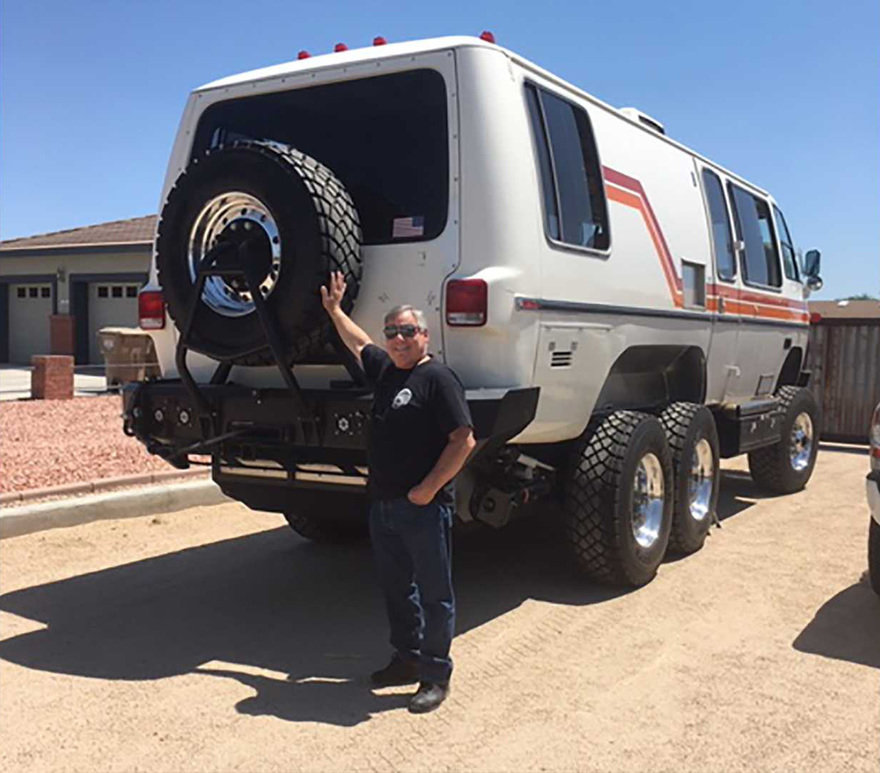 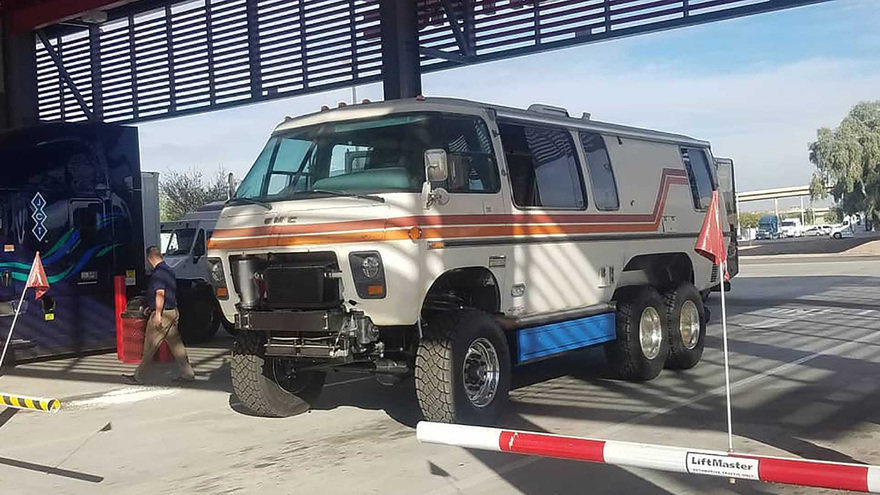 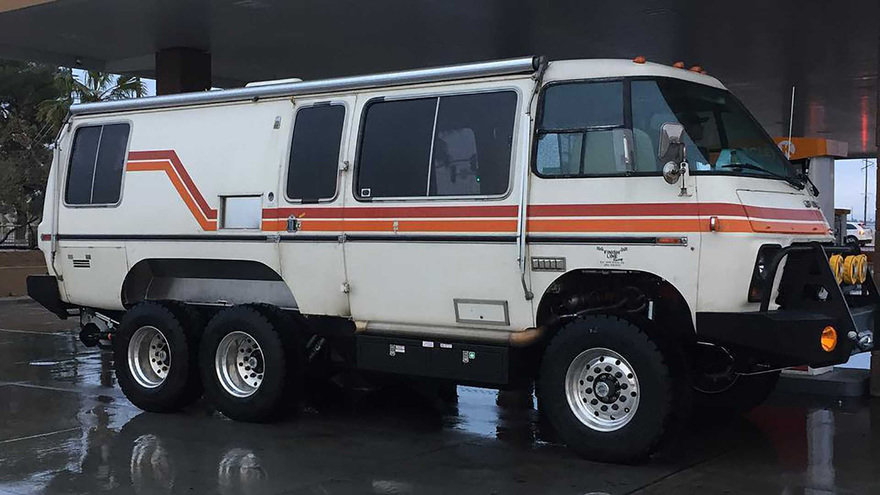 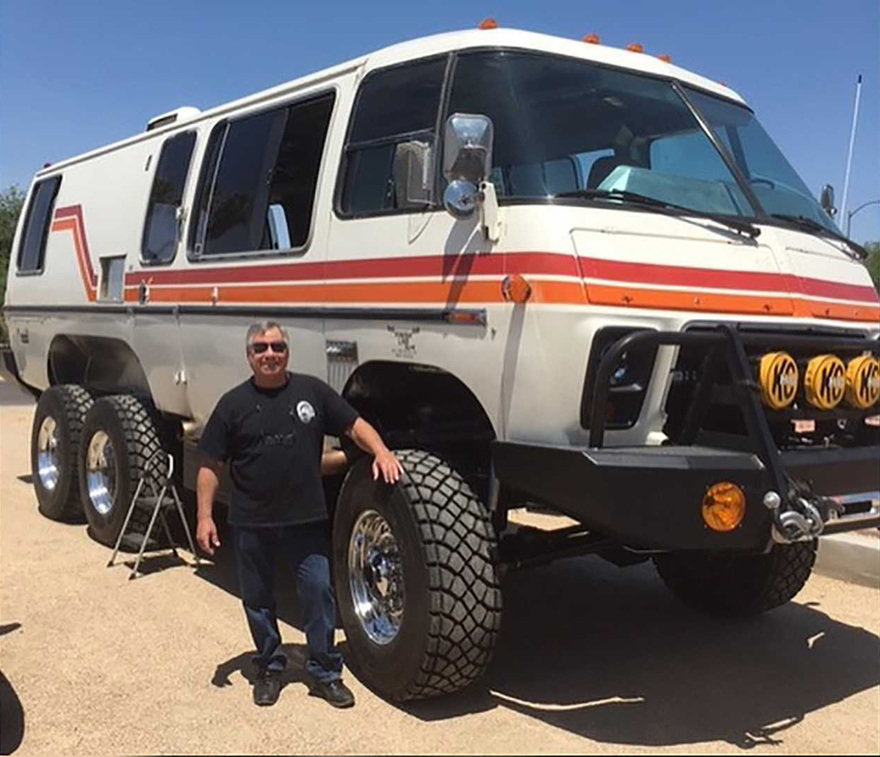 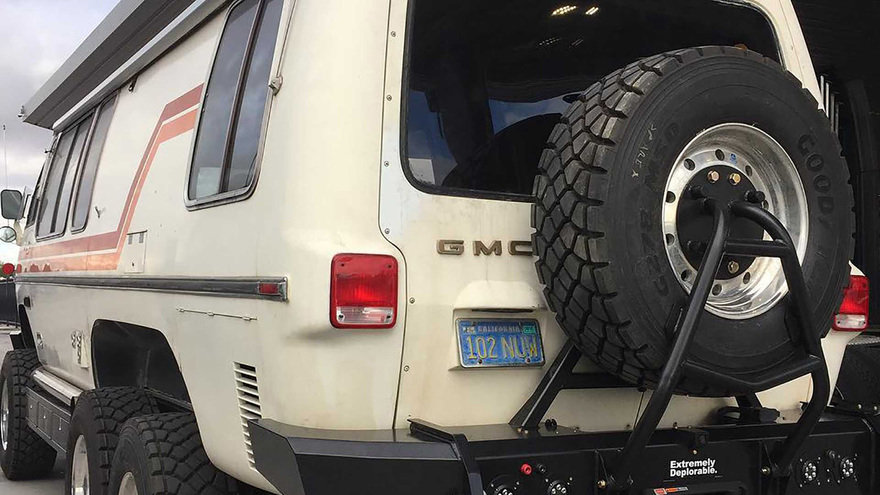 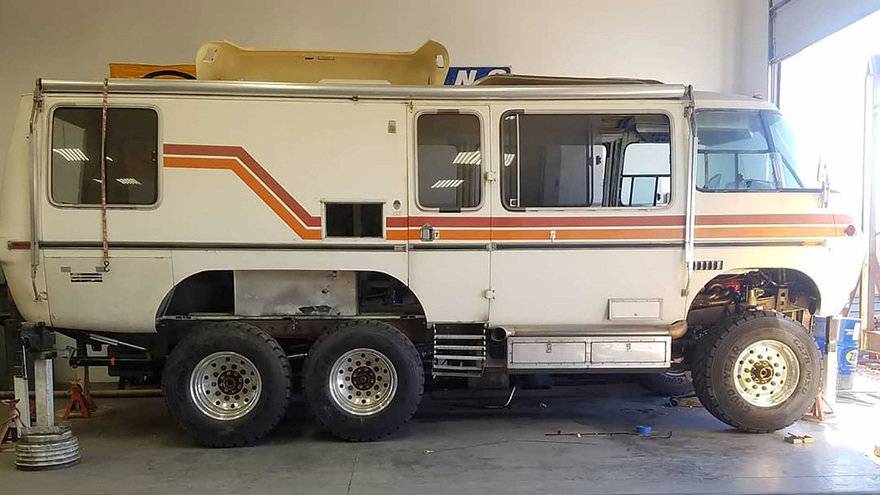 The interior is not yet complete… 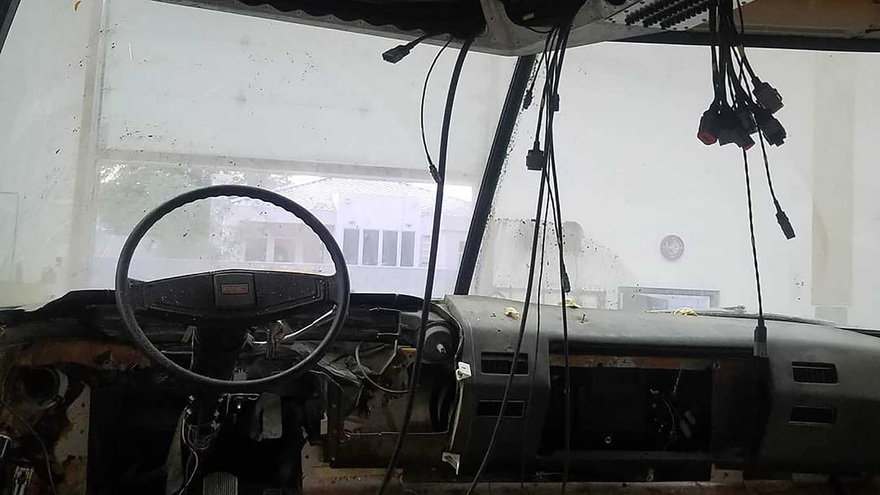 …but you'll see evidence of a peculiar fetish installed in the cockpit: 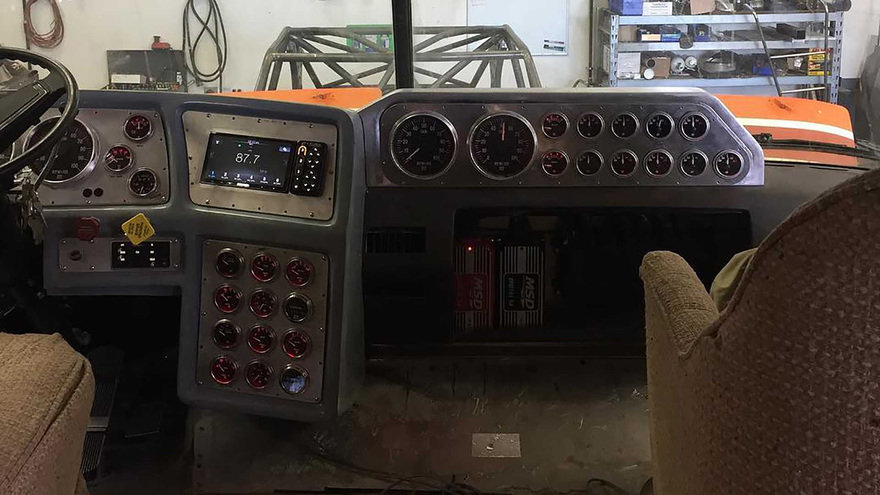 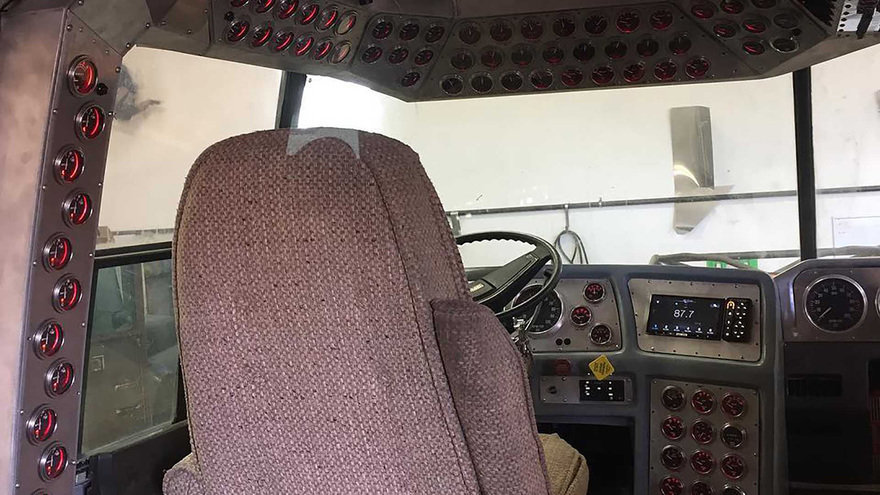 Yep, those are all gauges. Nuccio inexplicably had over 130 of them installed, each one custom-built by instrumentation manufacturer Stewart Warner, a process that took two years. If that sounds a long time, consider that Nuccio's been having the vehicle worked on for 12. Now that's dedication.