I think buying wrapping paper is both stupid and wasteful. There's already a bunch of stuff lying around that can easily be repurposed in its place. Here are some things I have wrapped gifts in:

1. NYC subway maps, when they were still being printed

2. The comics section of newspapers

3. The brown paper that comes inside Amazon boxes

4. My fist (I was delivering the gift of justice, in the parking lot of a Denny's)

Okay so I'm joking about #4. Anyways the town of Warren, Pennsylvania has a local paper called the Times Observer, and with gift-giving season coming up, they figured out a smart way to ensure that at least one page of their newspaper would be repurposed: 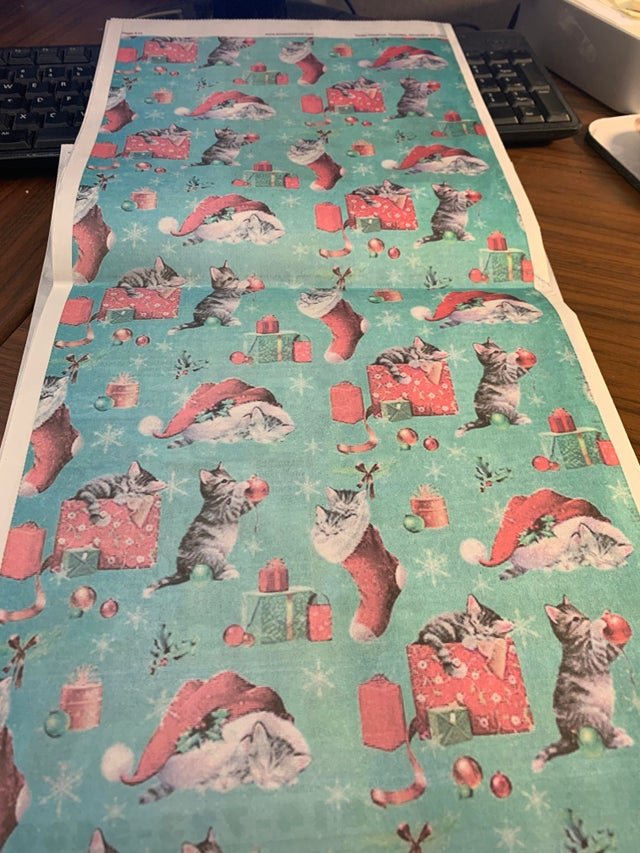