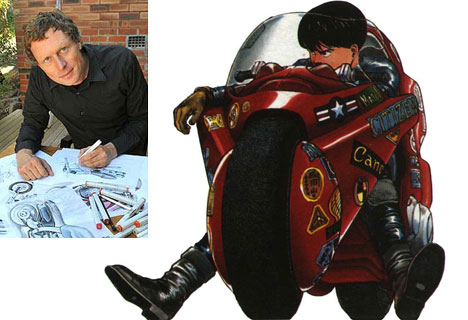 In an article on Oliver Neuland, a design consultant now teaching Industrial and Transportation Design at Massey University's Auckland School of Design, the former BMW Motorcycles designer reflects on some differences between car and bike design: "[With motorcycles] the separation between body and inner technology is not so clear. For motorcyclists--who are even more emotionally attached to their machine--the mechanics are a core part of the beauty of their vehicle."

The 1988 anime blockbuster Akira was the first time many of us saw a bike with enclosed mechanics (and an articulating canopy); alas, it only existed on the silver screen, though fanatics have hacked working replicas. 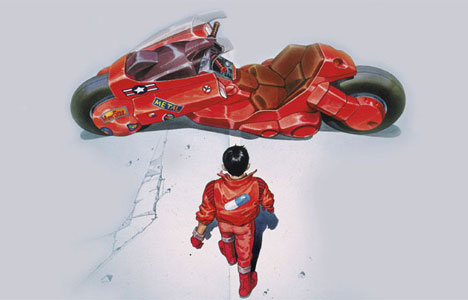 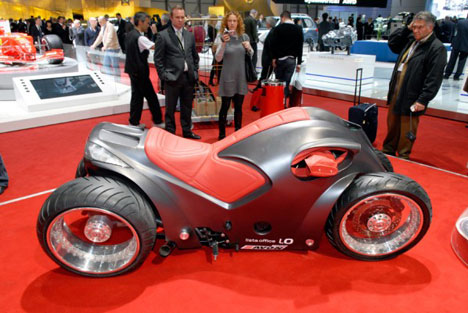 To the bikers out there, what do you guys think? Do designs that obscure the motorcycle's inner workings detract from its "suchness," as the author of Zen and the Art of Motorcycle Maintenance might say?