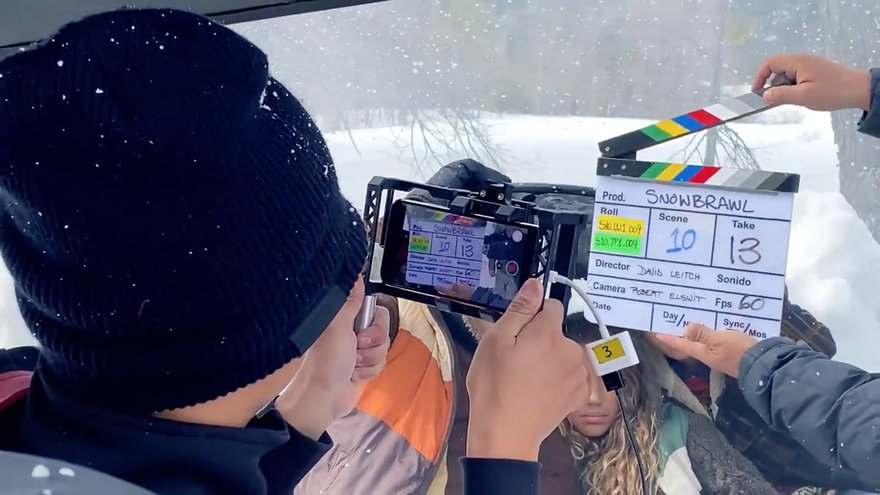 To promote their epically expensive iPhone 11 Pro, Apple hired direct and stunt coordinator David Leitch to film an epic action short with it. Leitch--director of Deadpool 2, Fast & Furious Presents: Hobbs & Shaw, and co-director of John Wick--knows the Hollywood formula for action sequences well, and was able to make snowballs at least as compelling as kung fu weapons:

And of course, the behind-the-scenes:

I'm not sure if this says more about formulaic action setpieces or the iPhone, but it was fun to watch.