...and I don't know what the hell is happening anymore

I'm not sure how this isn't April 1st, but apparently Roberto Escobar--Pablo Escobar's brother and former accountant--has produced a foldable smartphone. Called the Escobar Fold 1, it runs on Android and retails for $349. 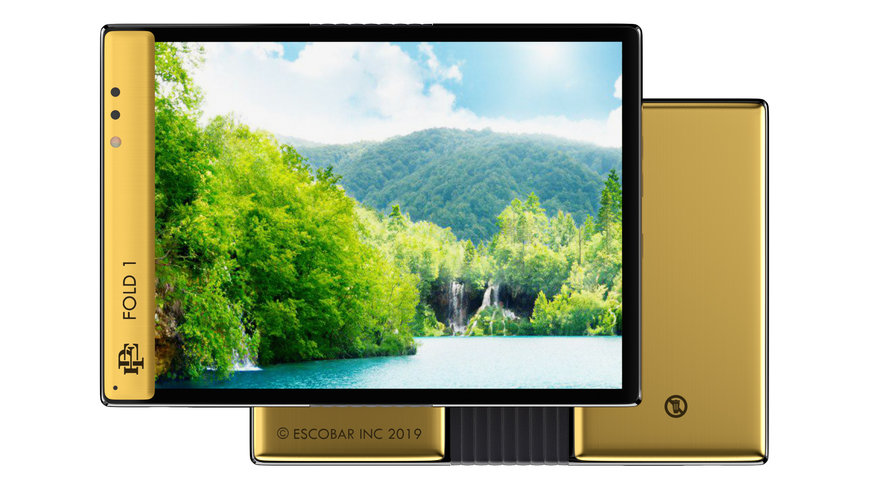 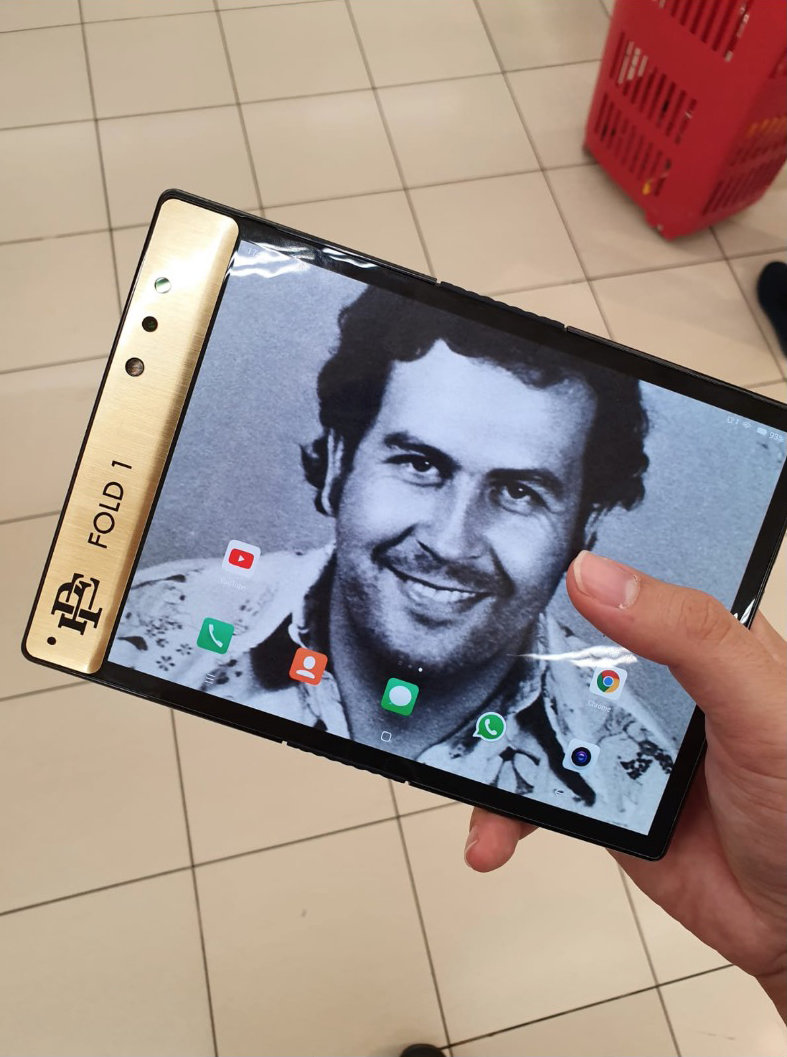 Looking at the company's video of it, it's hard to believe this is a real commercial for a real product:

I mean, what is with the voiceover and monologue contents? "Apple boy Steve once looked into space. He saw Pablo Escobar with a phone beyond anyone's imagination." Uh--what?

Okay, that's about as far as I'm comfortable with, in terms of questioning or possibly insulting the brother of the formerly most powerful drug lord on Earth.

Here's the phone in use:

But as I watch yet another promotional video…

…I can't help but feel I'm being punked by 1990s Maxim magazine.

Anyways I should point out two things:

1) The phone can apparently be ordered here, and

2) Design bloggers are trifling individuals that really aren't worth sending hitmen after.