If ridesharing comes to your town, get a job as a bartender

Unintended consequences of technology: A new study by economists Jacob Burgdorf and Conor Lennon of the University of Louisville, along with Keith Teltser from Georgia State University, reveals that "Ridesharing services, such as Uber and Lyft, reduce intoxicated driving. However, ridesharing may also have negative health effects by increasing alcohol consumption." 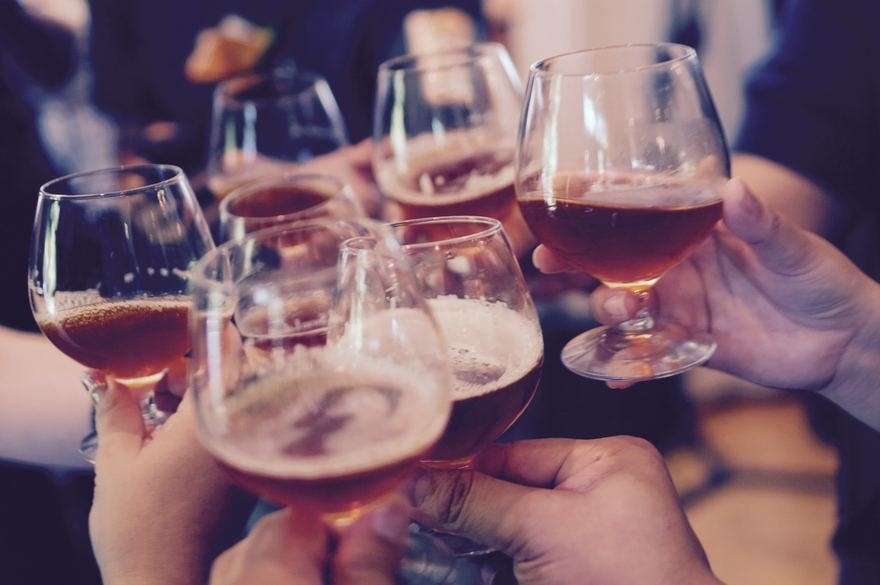 Photo by Yutacar on Unsplash

Interestingly, their study shows that boozing was actually declining in areas before ridesharing arrived--and once it had been established for a couple of years, started steadily ticking upwards, yielding "a 9% increase in the prevalence of heavy drinking." And that's where mass transit exists.

"When we focus on areas with relatively weaker public transit options, we estimate UberX is associated with a 17.5% to 21.8% increase in instances of binge drinking."

So while ridesharing services have undoubtedly saved many people who'd have been killed in drunk driving accidents, we humans would still like to harm ourselves, and are compensating by abusing our livers. 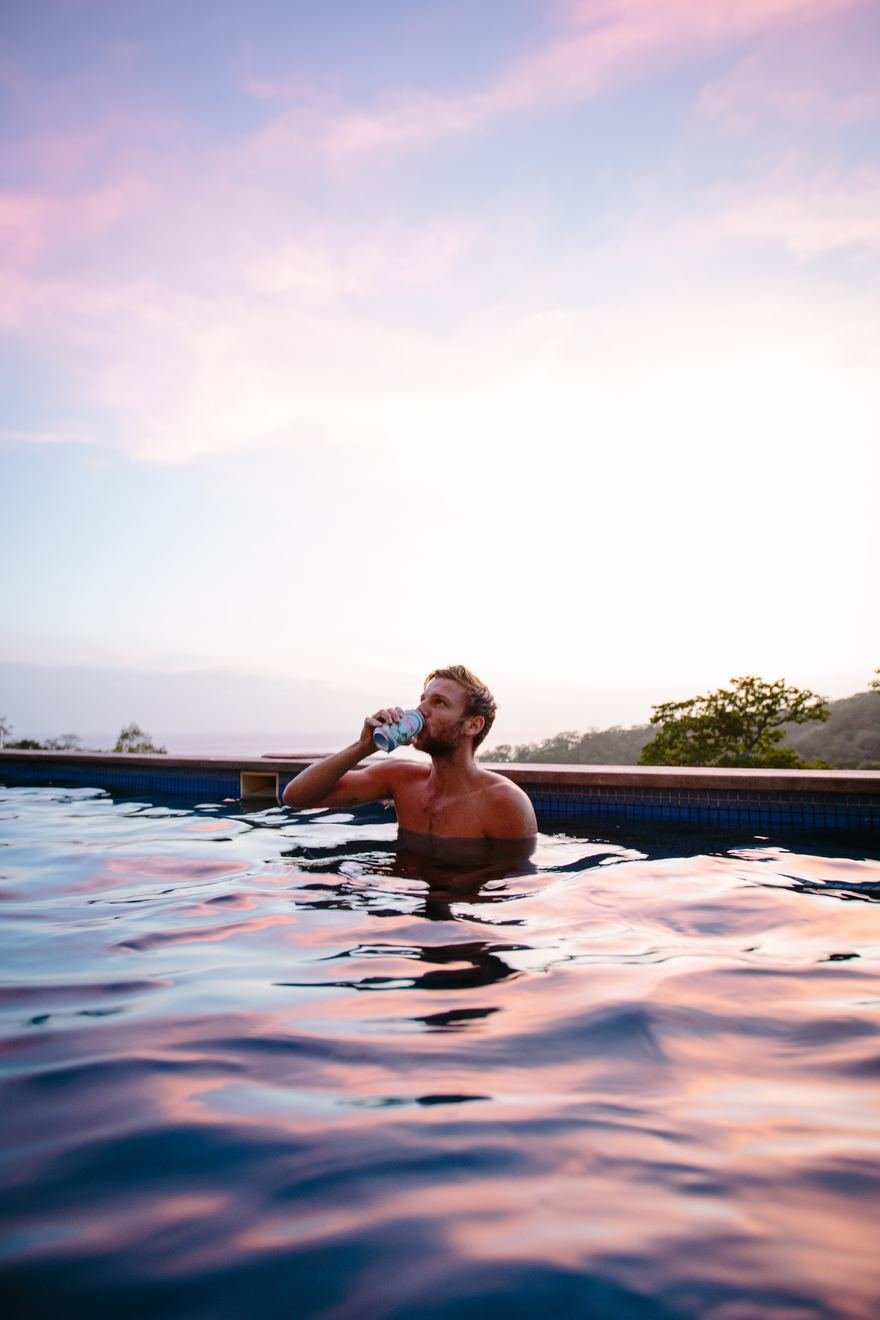 "I'm not going to put my shirt on, nor dry my shorts, before getting into that Lyft." (Photo by Jason Briscoe on Unsplash)

The real winners are the bars:

"UberX is associated with a 2.4% increase in employment and a 2.3% increase in total earnings at drinking establishments." 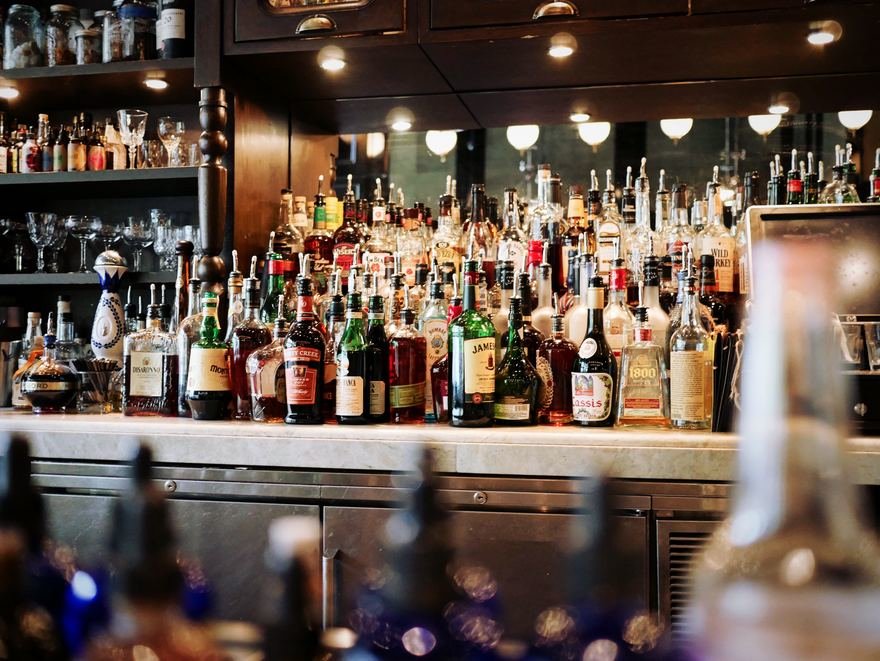 Photo by Eaters Collective on Unsplash

The next study I want to see: What is the rate of people vomiting in the back of an Uber or Lyft? 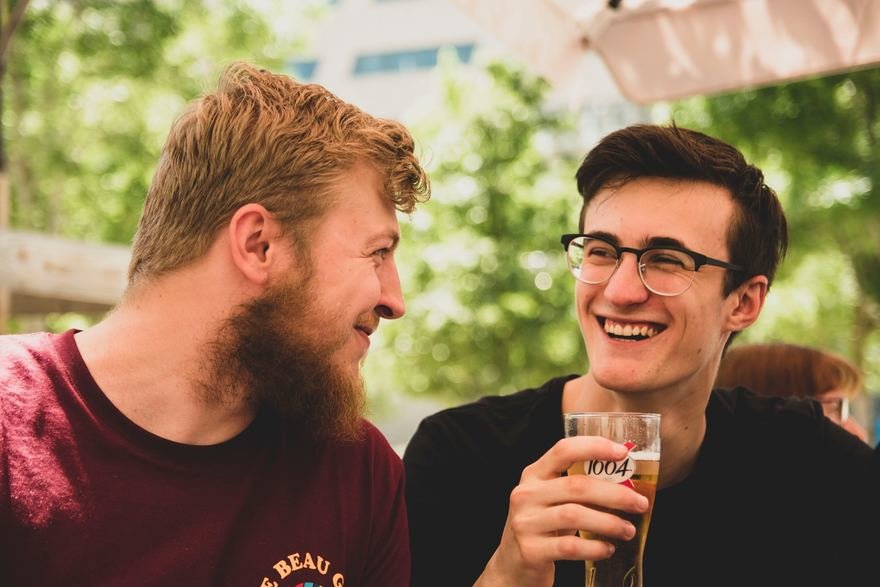 Peter and Calvin, feeling good at 7pm (Photo by Donovan Grabowski on Unsplash) 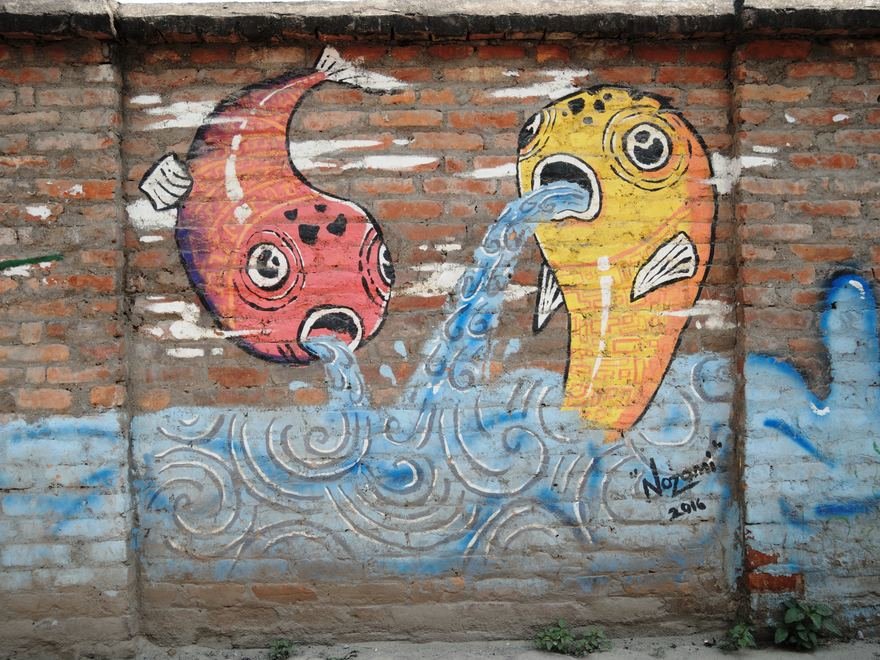 Peter and Calvin, 2am in the back of an Uber (Photo by tobi feder on Unsplash)