This was manufactured by hand using a vintage record-cutting lathe

Experimental musician Dimitri Manos has released something I didn't even know was possible: A playable, "six-sided" vinyl record. 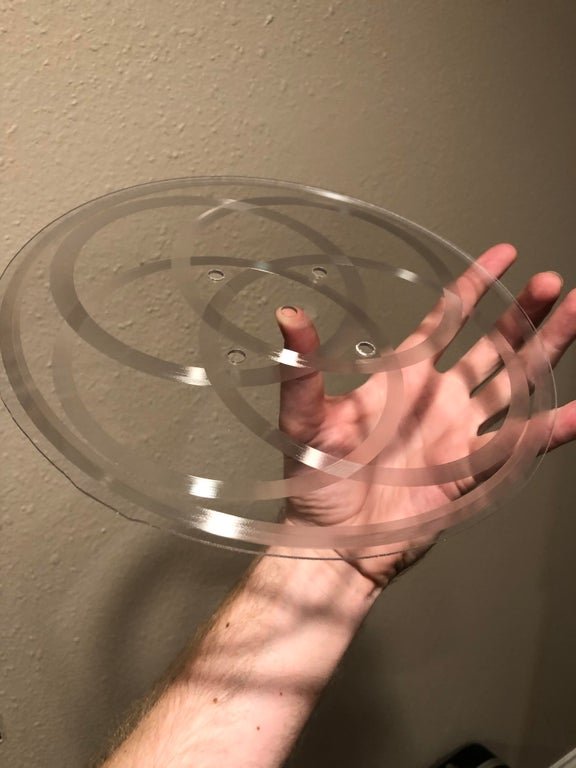 As you can see, the tracks are separated into their own zones across the platter, each with their own hole for the spindle. Interestingly, when the needle crosses the overlaps between tracks, it produces a chirping noise--which Manos has figured into his composition.

Here's how it plays out:

I do feel that "six-sided" is a bit of a misnomer; by my count there are five tracks on each side, for ten total spread across both sides.

In any case the record is part of Manos' American Monoxide project, and the album is called "Fucked Up Sounds From a Haunted World." It can be ordered here.

"This is by far my favorite record I've ever made," writes manufacturer Michael Dixon, who makes records (including this one) by hand, cutting the grooves with a vintage record lathe. "It is the product of many hours of experimentation, measurements, blind luck, and dumb jokes being made real by sheer force of will." 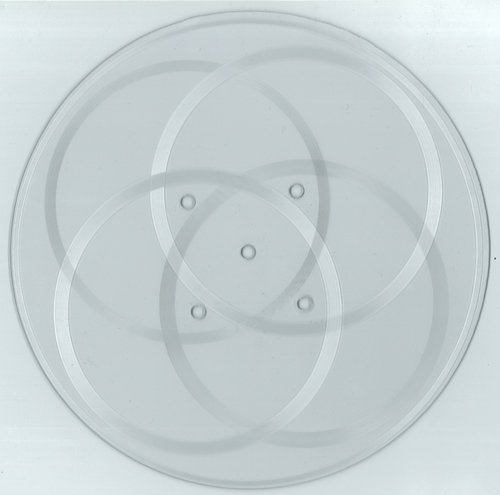 Dixon runs no less than five vinyl-record-based companies, and you can learn more about them here.