So what does the next year hold? What does it say about our impending future and where design will come into play? Here are a few takeaways from frog’s report we found the most surprising. 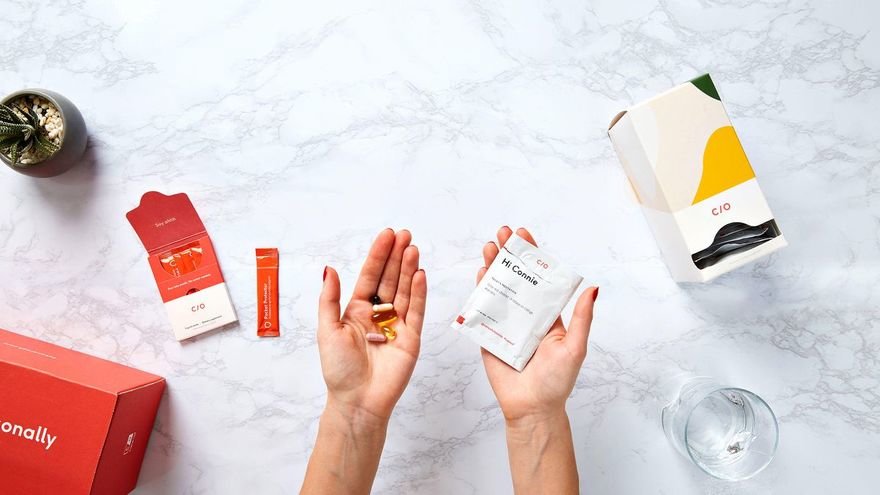 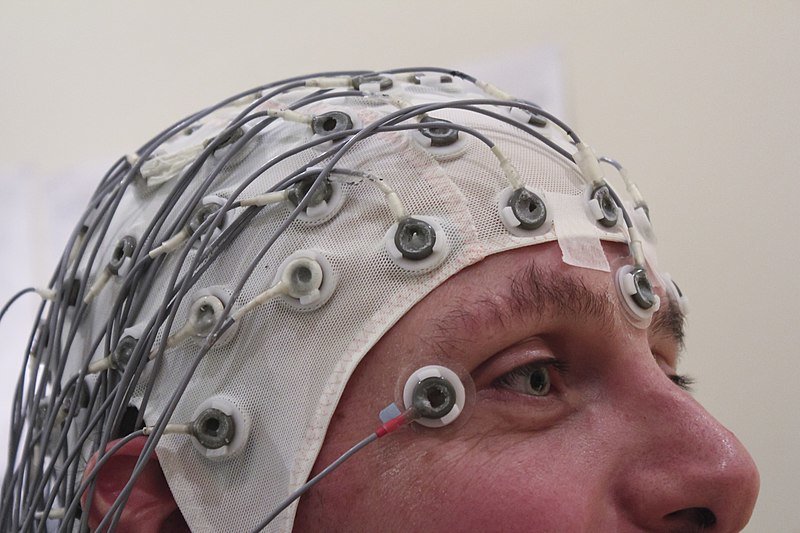 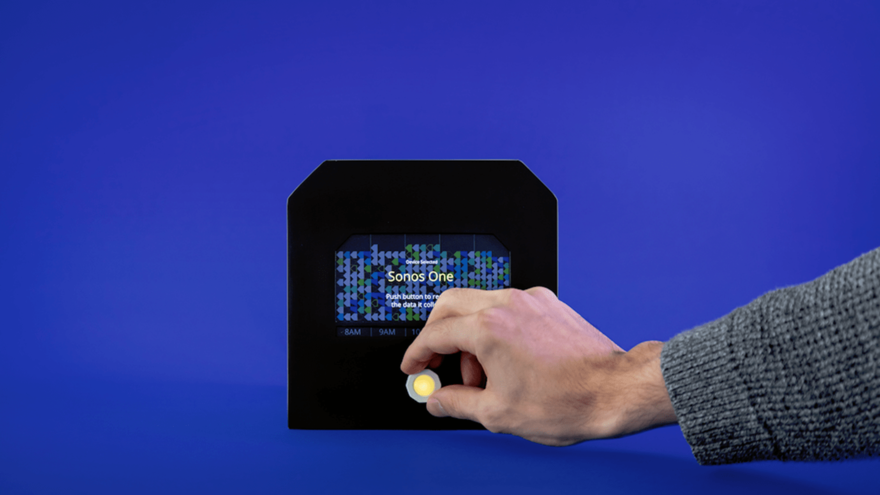