At the request of Dutch Railways, creative agency ID310 designed a novel phone charger for Utrecht Central Station: A swingset. Called Play for Power, this adult-strength piece of playground equipment turns kinetic energy from the swings into juice dispensed through charging cables. 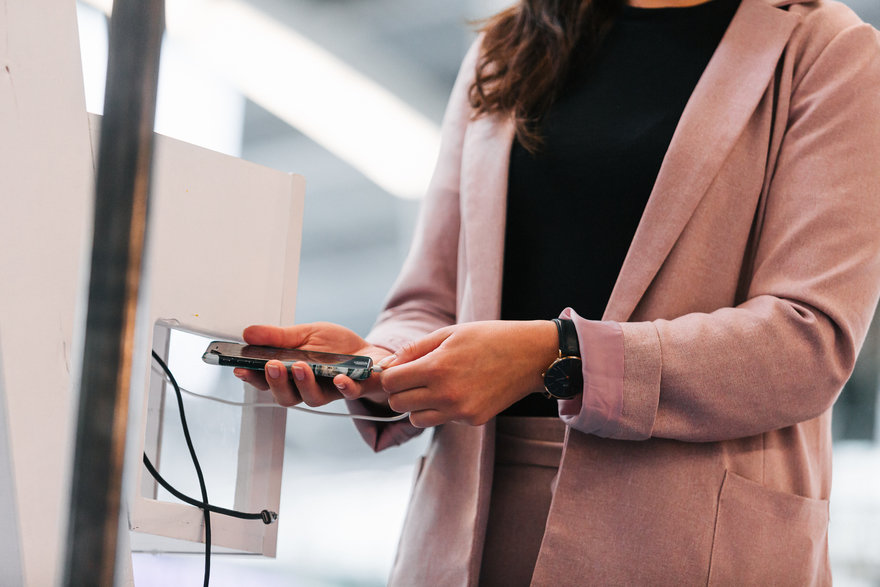 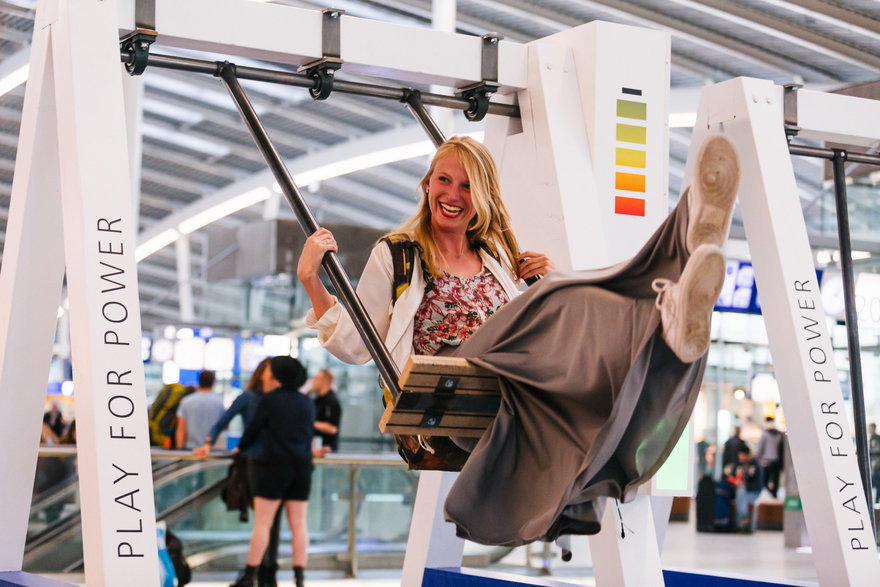 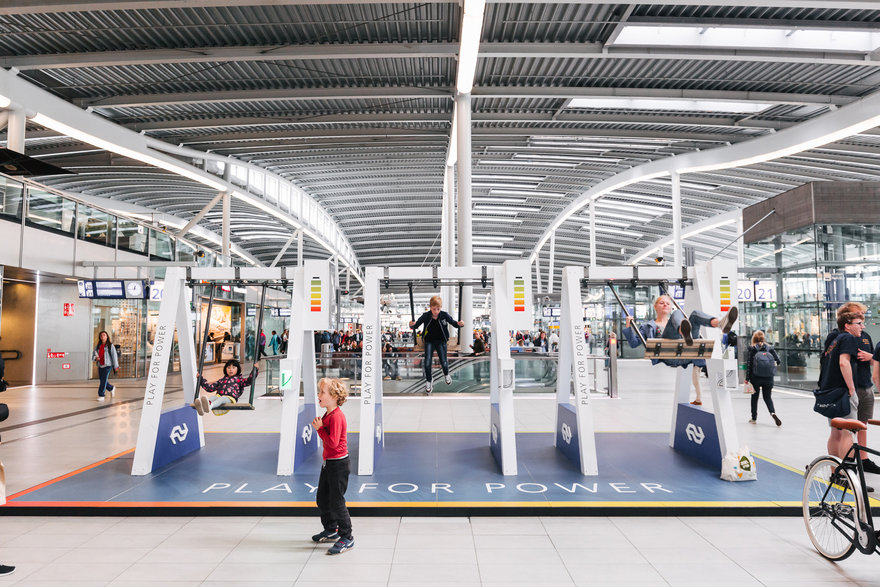 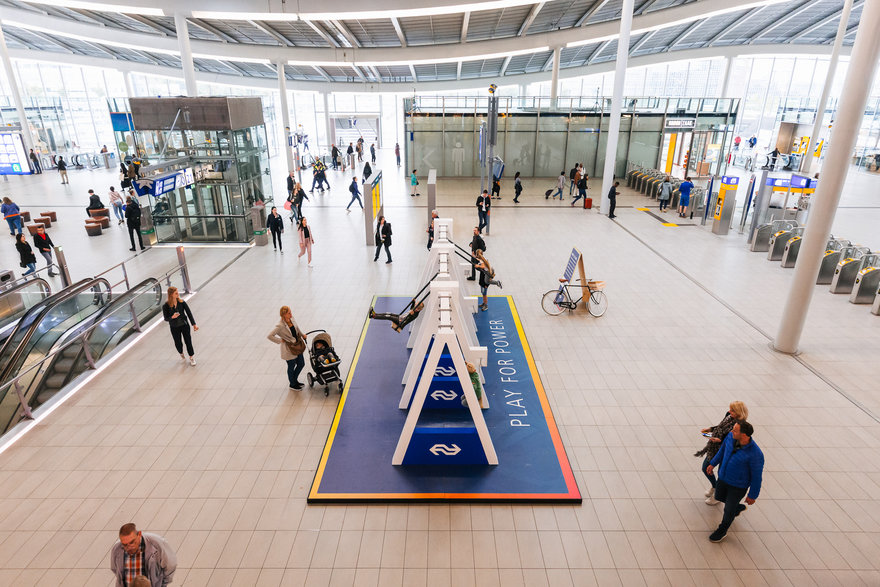 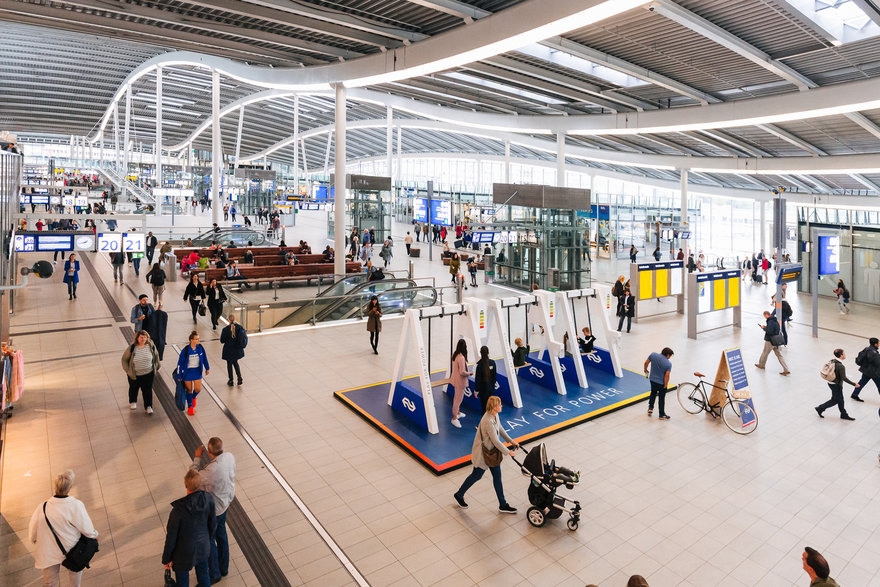 You might be thinking: Wouldn't that take too long to charge, won't people be worried about missing their train? Actually, "We see that people are willing to take a train later because they like to swing," Dutch Railways spokesperson Geert Koolen told Holland's Metro News. "The swings are used by young and old, and there are queues several times a day."

Several months after the first Play for Power unit was launched, it became so popular that Dutch Railways announced plans to install them in all major train stations in the country.