Why Gary Larson Finally Decided to Put "The Far Side" Online

Also: Who knew he drew the strip with Rapidograph pens?

Anyone who enjoys weird humor and learned to read before 1995 probably has some favorite "The Far Side" panels. (We'd print ours if we had permission, but we don't.) And after hanging it up in '95, Larson never put the strips online--until now, some 25 years later. 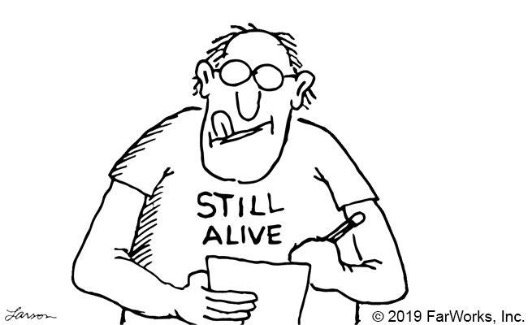 Most thought he would never do it. But in a letter on his new website, he explains that he finally gave in after "realizing I had a second publisher and distributor of my work, known as Anyone With a Scanner & Associates. I did find it unsettling enough to write an open letter to 'whom it may concern,' explaining — best as I could — why I preferred that the people doing this would kindly refrain."

While some fans honored his request to not pirate his work, others didn't, so Larson finally decided to take control and launch his own site, with copyright-stamped images. 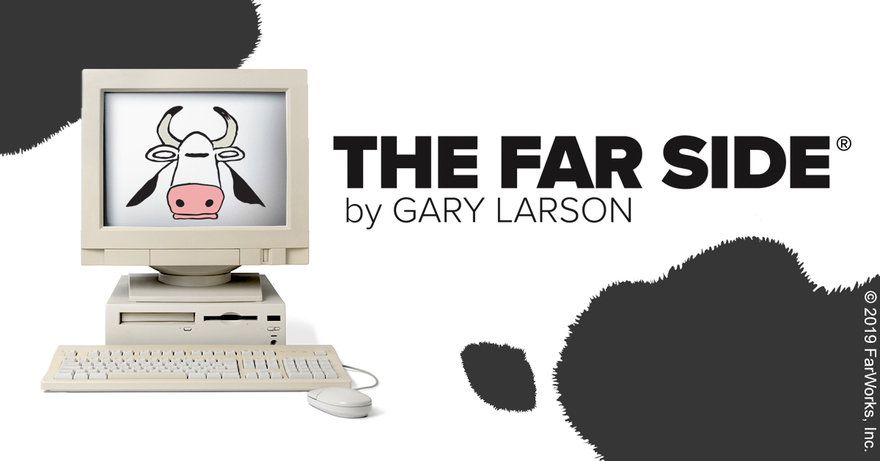 TheFarSide.com offers a deep dive into Gary's offbeat sense of humor with The Daily Dose, an ever-changing, random selection of cartoons. Comic Collections offer a different themed collection of his classic cartoons updated weekly. You'll also find exclusive, never-before-seen extras such as sketches straight from Gary's personal Sketchbooks. And finally, beginning in 2020, and commemorating the fortieth anniversary of The Far Side, we will periodically unveil new work by the man himself! In truth, we really have no idea what might show up. But, on the other hand, what's changed?

In the letter, he also reveals that his drawing implement of choice was a Rapidograph (though he jokes it was a special "X500" model with a "Steadycow" feature).

Why Gary Larson Finally Decided to Put "The Far Side" Online