IBM is working on developing an alternative battery made without heavy metals. The new research could prove instrumental in increasing the sustainability of existing battery technologies and have far-ranging applications. 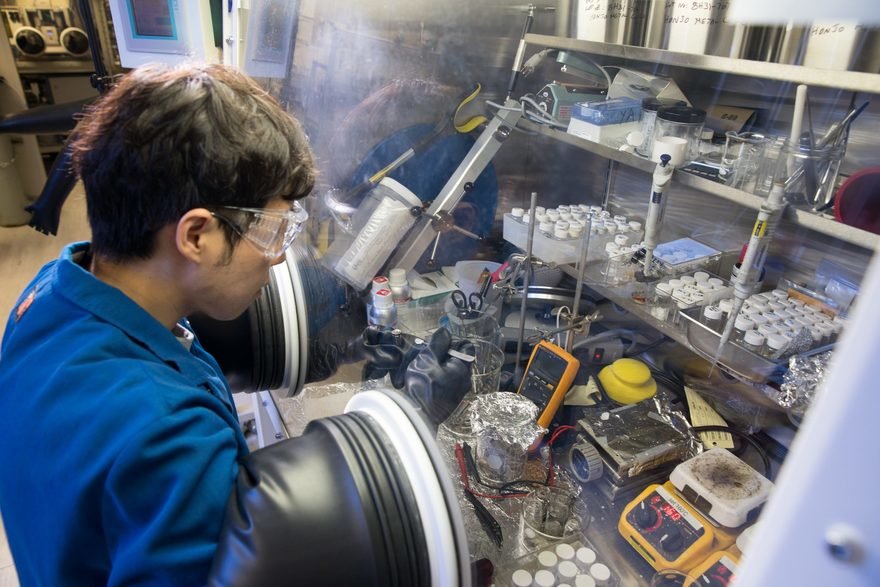 "Many battery materials, including heavy metals such as nickel and cobalt, pose tremendous environmental and humanitarian risks," explains Young-hye Na, manager of materials innovations for next-gen batteries at IBM Research. "Using three new and different proprietary materials, which have never before been recorded as being combined in a battery, our team at IBM Research has discovered chemistry for a new battery that does not use heavy metals or other substances with sourcing concerns. The materials for this battery are able to be extracted from seawater, laying the groundwork for less invasive sourcing techniques than current material mining methods."

The composition of the battery—which includes lithium iodide and a proprietary electrolyte formulation—might not be as meaningful without strong performance, but early tests show promising results. Overall, the new battery outperforms existing lithium-ion batteries in a number of ways: it can be produced for a lower cost, it charges quickly, is less flammable, exhibits strong energy efficiency, and has higher power and energy density. 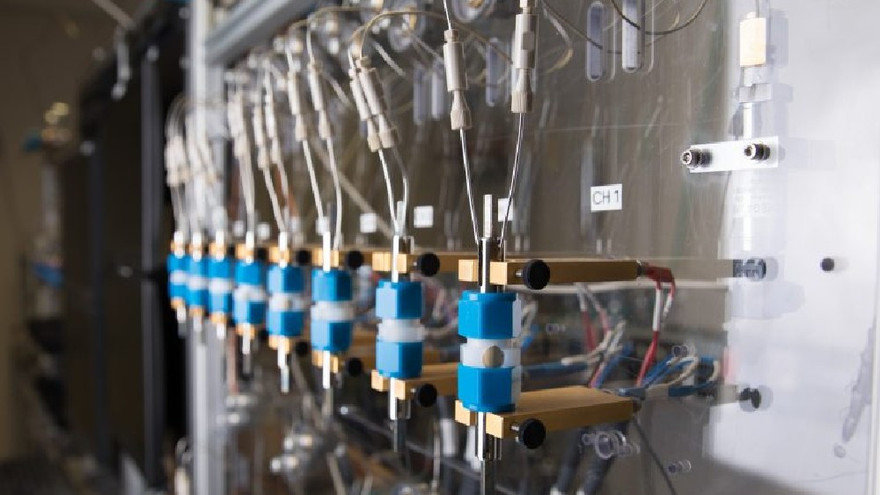 "This discovery holds significant potential for electric vehicle batteries, for example...Current tests show that less than five minutes are required for the battery to reach an 80 percent state of charge. Combined with the relatively low cost of sourcing the materials, the goal of a fast-charging, low-cost electric vehicle could become a reality."

"In the quickly evolving arena of flying vehicles and electric aircrafts, having access to batteries with very high-power density, which can scale a power load quickly, is critical...Additionally, our tests have shown this battery can be designed for a long-life cycle, making it an option for smart power grid applications and new energy infrastructures where longevity and stability is key."

To take their research to the next phase–and hopefully into production one day—IBM Research is joining forces with Mercedes-Benz Research and Development North America, battery electrolyte supplier Central Glass, and battery manufacturer Sidus to further develop the technology.