When I borrowed a GMC Sierra for use on our farm, that truck's comprehensive Surround Vision camera system proved incredibly useful; it's the reason I didn't accidentally flatten any of our 200 free-range chickens and ducks. 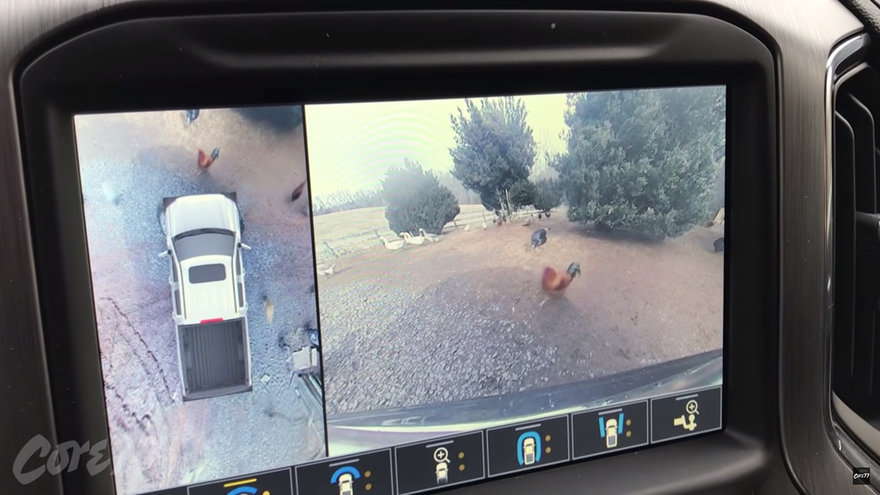 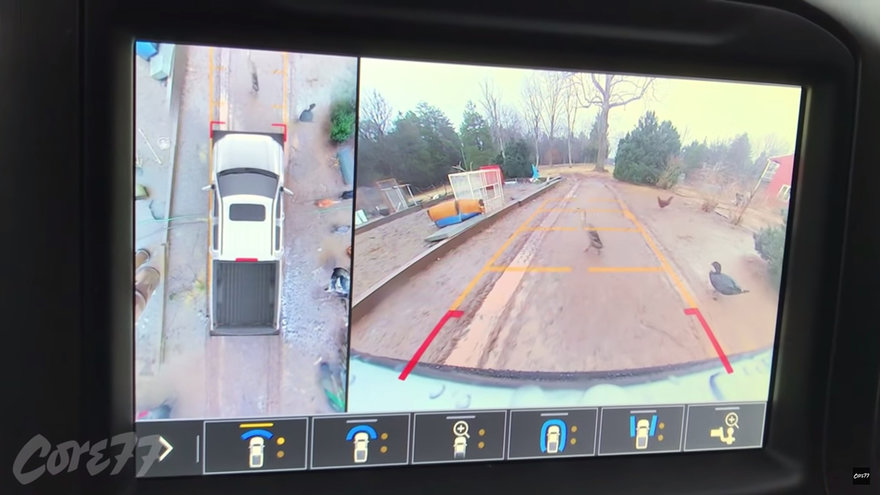 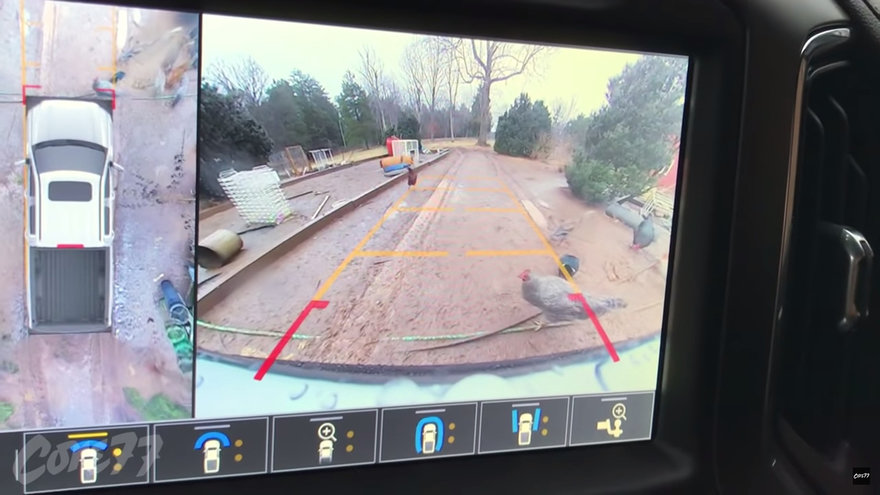 However, camera systems like that one only let you see the creatures, so that you can brake and wait for them to pass. But photographer Chris Bray had a similar-but-different problem: Living as he does on Christmas Island, which 40 million red crabs migrate across each year, braking and waiting isn't an option--there are just too many of the little buggers. 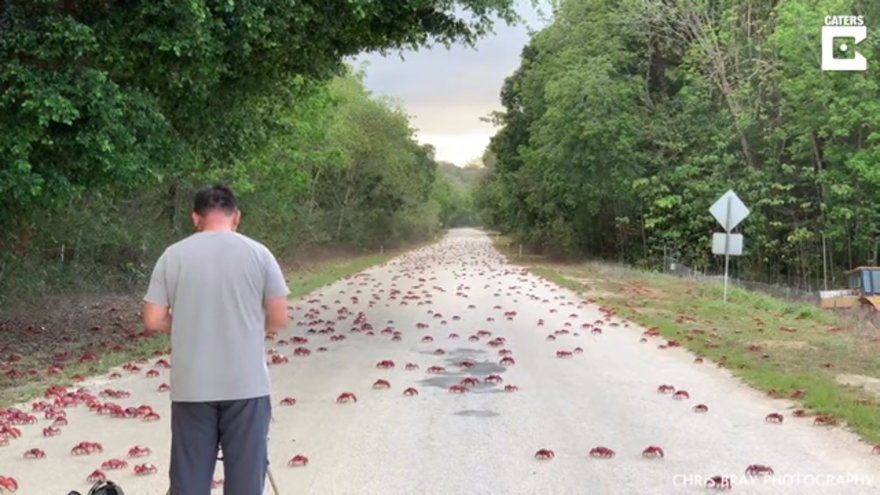 So instead, he and wife Jess outfitted their Land Cruiser with these clever DIY crab-sweeping shoes: 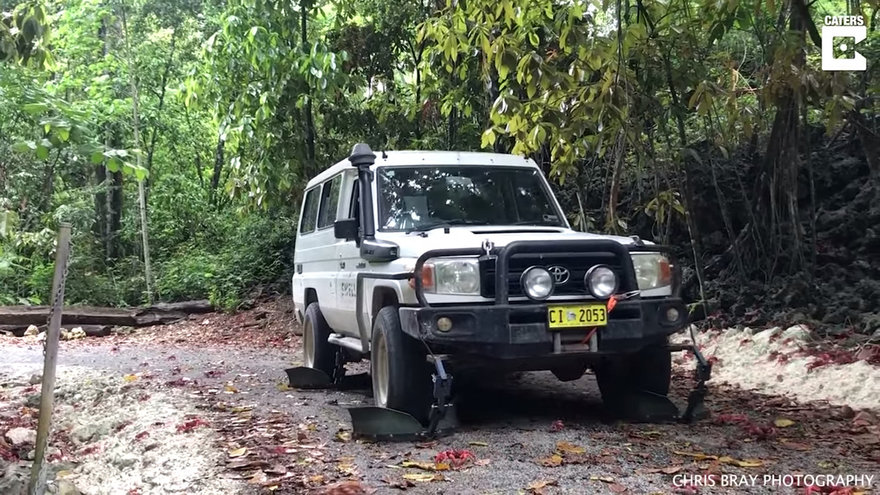 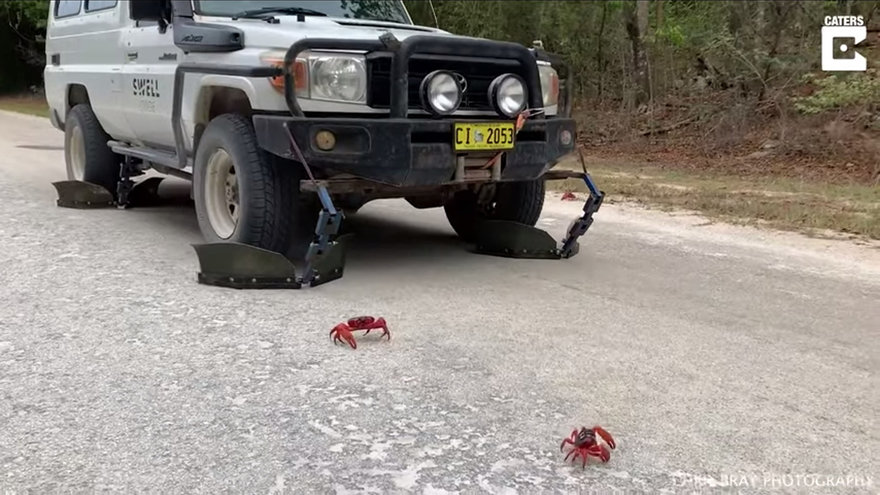 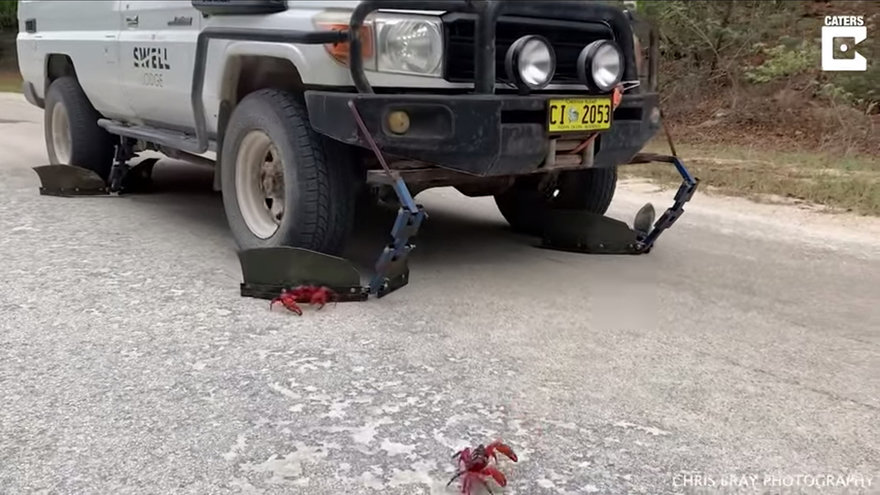 "During the migration, which began last month, the roads are closed to protect the crustaceans but Chris and wife Jess run two luxury eco-lodges which they still needed access to. So the ingenious couple invented a unique solution – four large plastic shoe-like sweeps attached to the front of their Toyota Land Cruiser to gently push the crabs out of the way without harming them."