Some objects get to disappear, others don't

While urging us to design unobtrusive objects, one of my Industrial Design professors used to say "No one wants a toaster. What people want is toast."

It took me years to realize that that wasn't true. If you look one of the more popular toasters on the market… 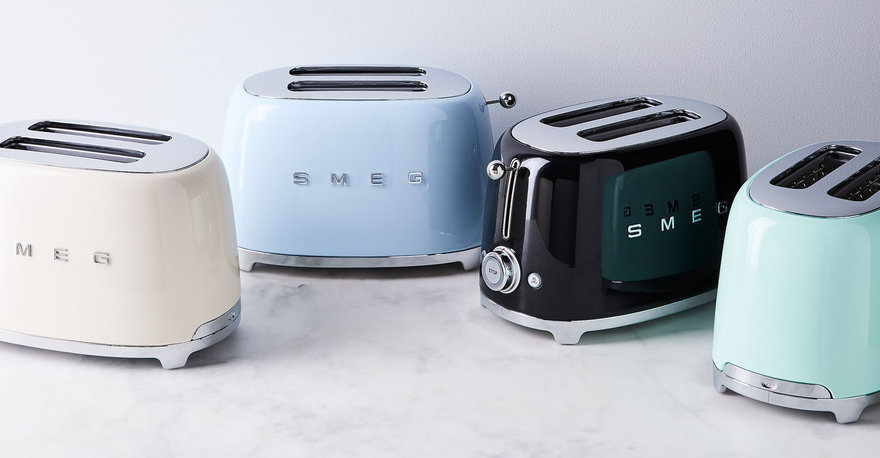 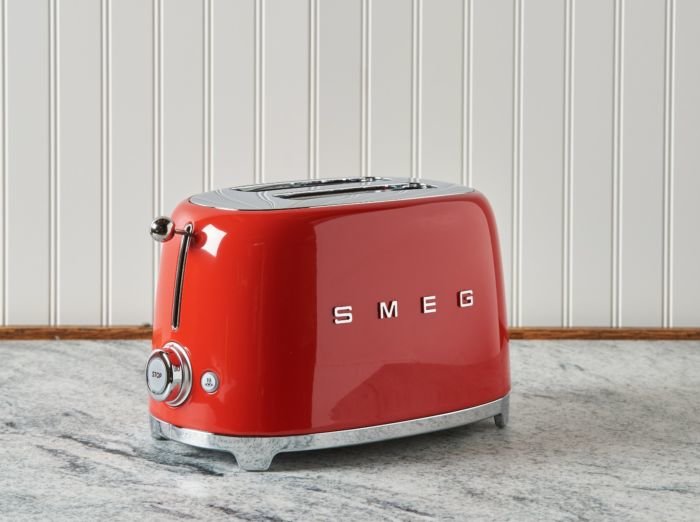 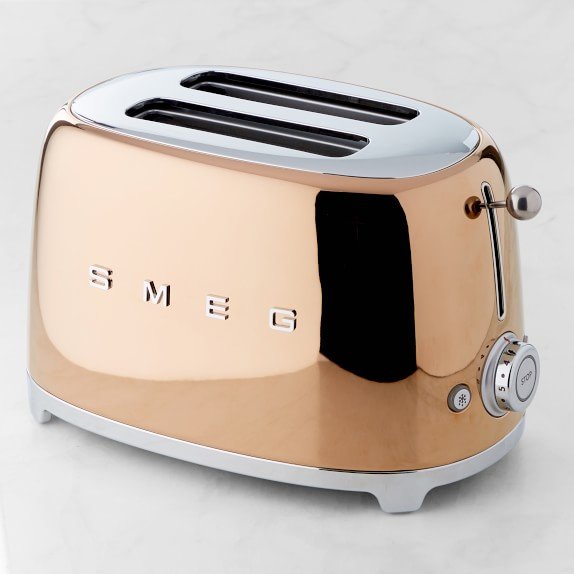 …you can see that these have enjoyed success because they announce their presence. People are plunking down $160 for a toaster that doubles as a "design accent" and has its brand prominently featured across the side, as if a toast-eater will be proud to read those letters each morning.

On the other hand, a subset of dishwashers have become invisible, at least compared to the one I remember growing up with. The janky dishwasher in my childhood home was noisy and featured its controls on its face, near the handle. But if you look at a high-end modern-day dishwasher like this Siemens model, it's so invisible that its product photography has to show it ajar, otherwise you wouldn't even know there's a dishwasher there: 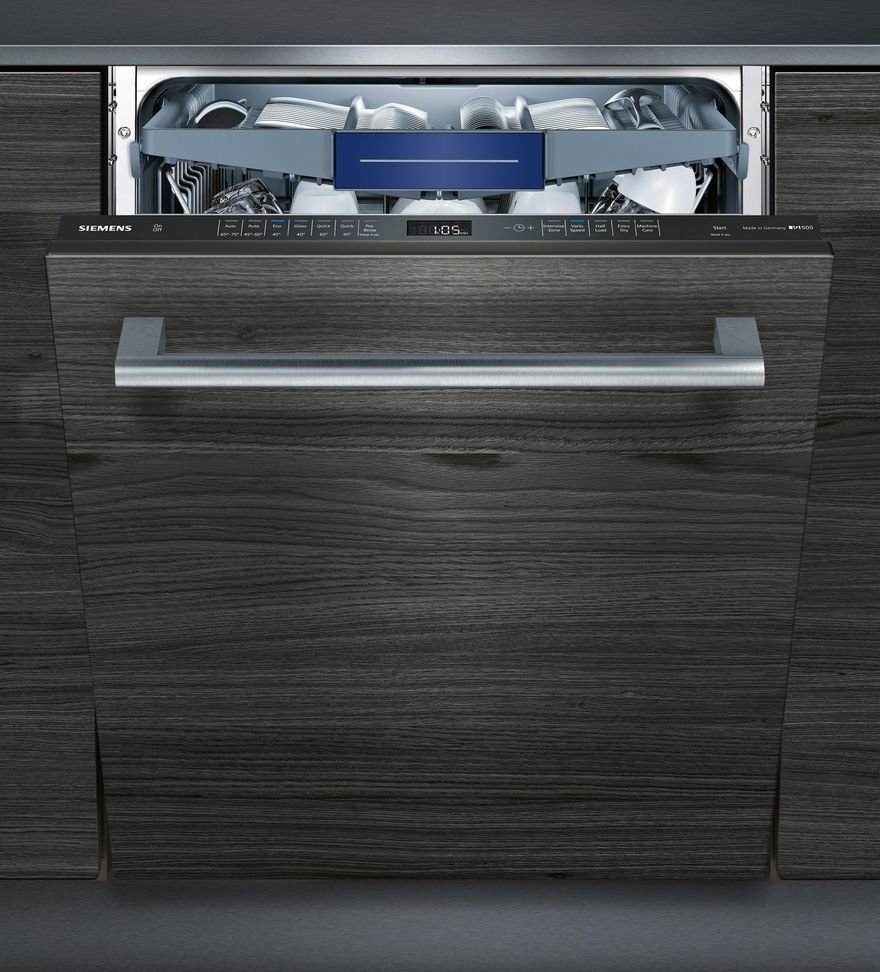 The other benefit of photographing it ajar is that you can see that the controls are now hidden away, on the inside top edge of the door: 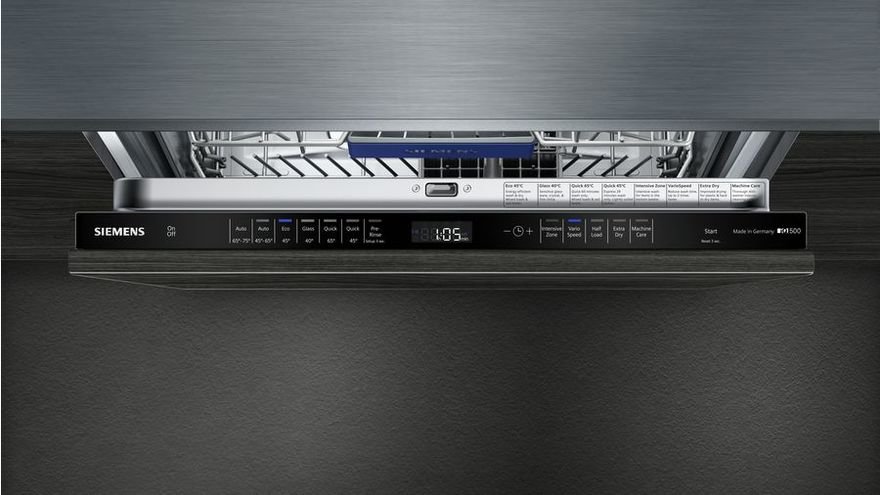 Siemens isn't alone in this approach, of course. Here's a model from competitor Bosch: 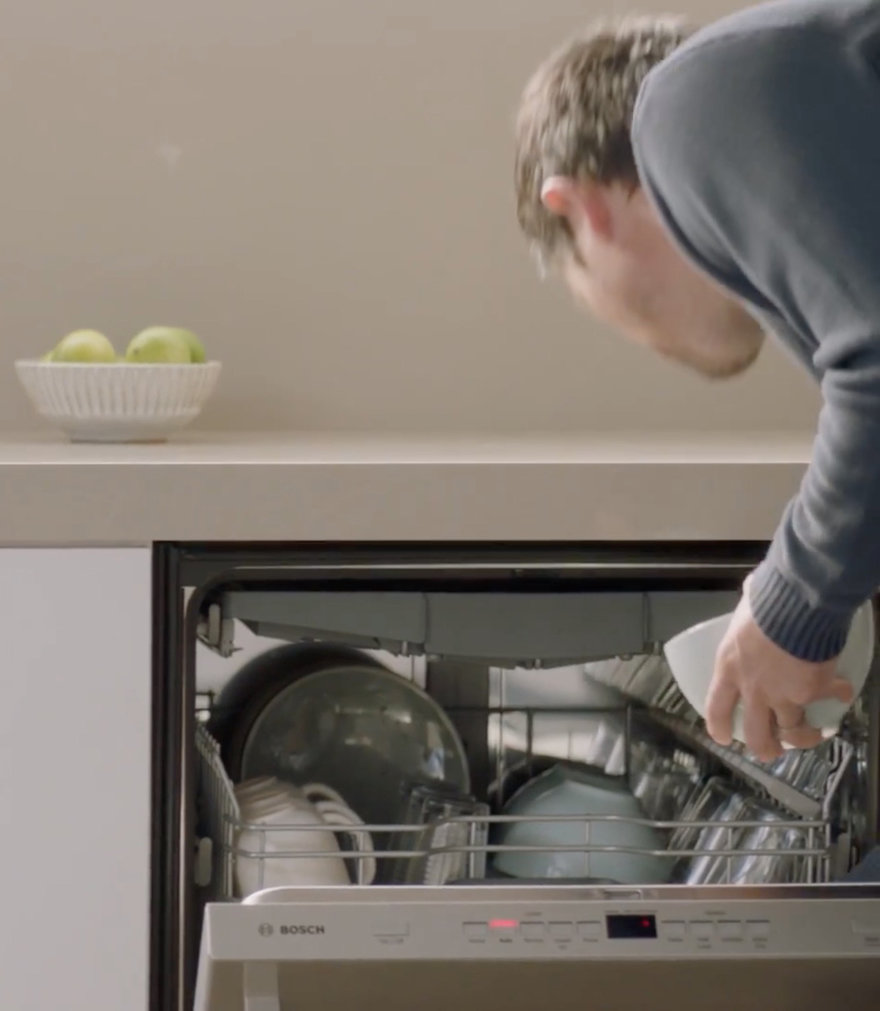 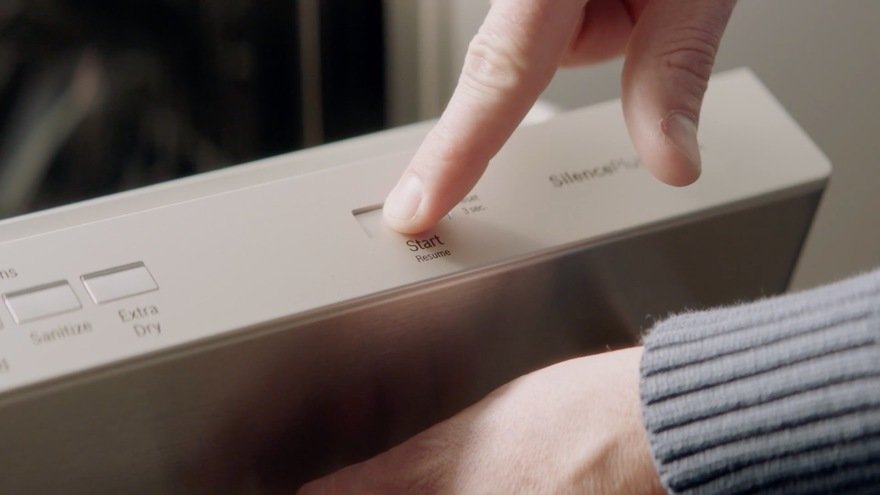 Bosch's models are reportedly so quiet that consumers wondered whether they were still running, a problem the engineers were presumably thrilled with. Bosch's designers, with no front-mounted display on which to indicate operating status, responded by adding the "Bosch InfoLight." This is simply a red dot discreetly projected onto the floor, letting you know that the thing is running: 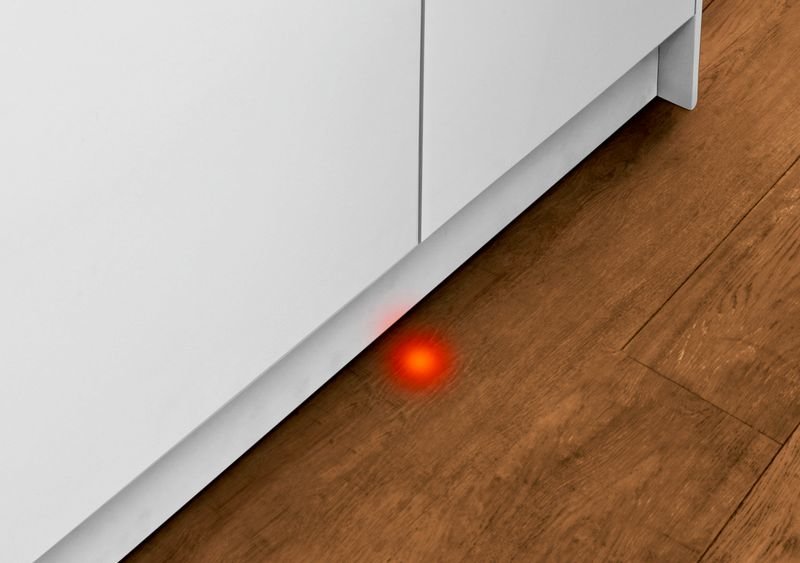 Siemens did them one better with their "TimeLight," which not only lets you know the machine is on, but also how much time is left in the cycle: 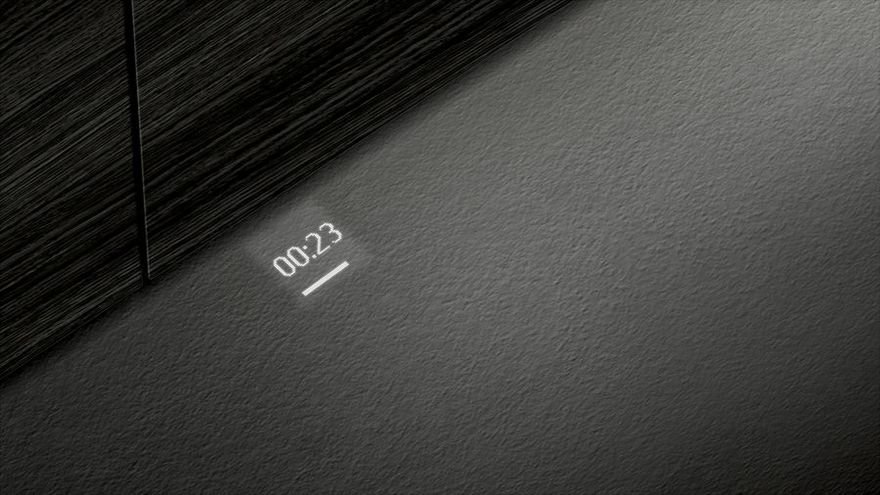 So it looks like Professor Hannah was partially right about what consumers want, but he used the wrong object for his example.

Lastly I'll say, I hate toasters. They take up way too much space on the counter for something I'll eat once a day at most, and cleaning them out is a pain. What I want in a toaster of the future is that it's just a special dish that lives in the cabinet. Pull it out, drop two slices of bread on it, and it toasts them in the manner of a wireless charging pad, using some magical process that doesn't burn your fingers. When you're done, it disappears back into the cabinet. That, I'd happily pay $160 for.