Aliens will never see us as a superior species

The U.S. Space Force, the new branch of America's military, has rolled out their official uniforms. And they're…patterned in forest camouflage. 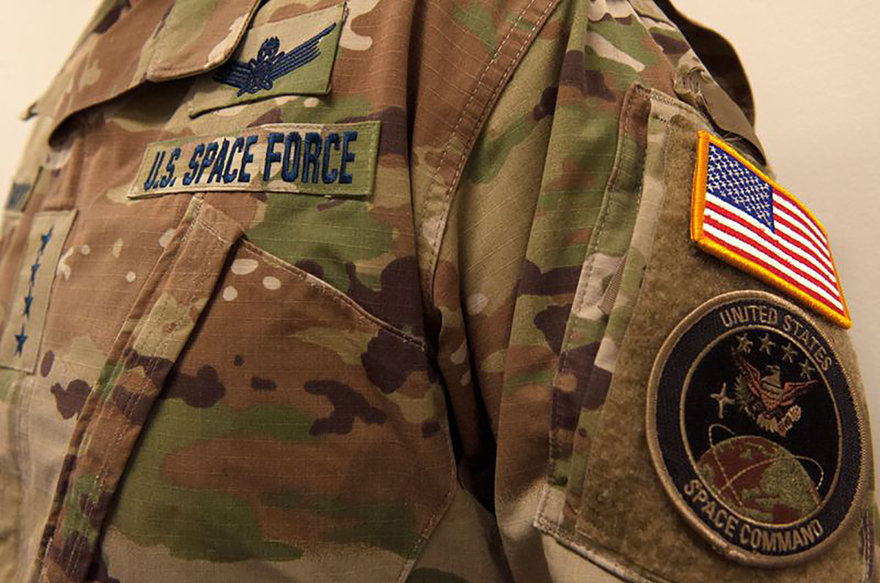 The Space Force has defended the uniforms by tweeting "USSF is utilizing current Army/Air Force uniforms, saving costs of designing/producing a new one. Members will look like their joint counterparts they'll be working with, on the ground."

Even still, ridicule is coming in hot 'n heavy, as you can see in the comment thread on the original Tweet. Some of the funnier burns:

To be fair, it's not as if Space Force troops will need to be camouflaged at all in space, as it's not like they're going to be free-floating outside of a craft in their uniforms.