By the end of 2020, China's plastic waste landscape will have improved sharply

Within a relatively short timespan, historically speaking, China outpaced the U.S. in manufacturing--and paid a heavy environmental price. But now it appears they're addressing that issue, and are subsequently poised to dwarf us in another area. Surprisingly, that area is sustainability.

New policies laid out by China's National Development and Reform Commission and the Ministry of Ecology and Environment are determined to phase out single-use plastics, with an ambitious timeline that would be just about impossible in countries without totalitarian rule.

On the usage side:

On the production side:

- Manufacturing/sale of plastic bags less than 0.025mm thick (i.e. shopping bags) banned by the end of 2020

- Manufacturing/sale of plastic film less than 0.01mm thick (i.e. for agricultural use) banned by the end of 2020

- Manufacturing/sale of disposable foam, plastic tableware and cotton-tipped swabs banned by the end of 2020 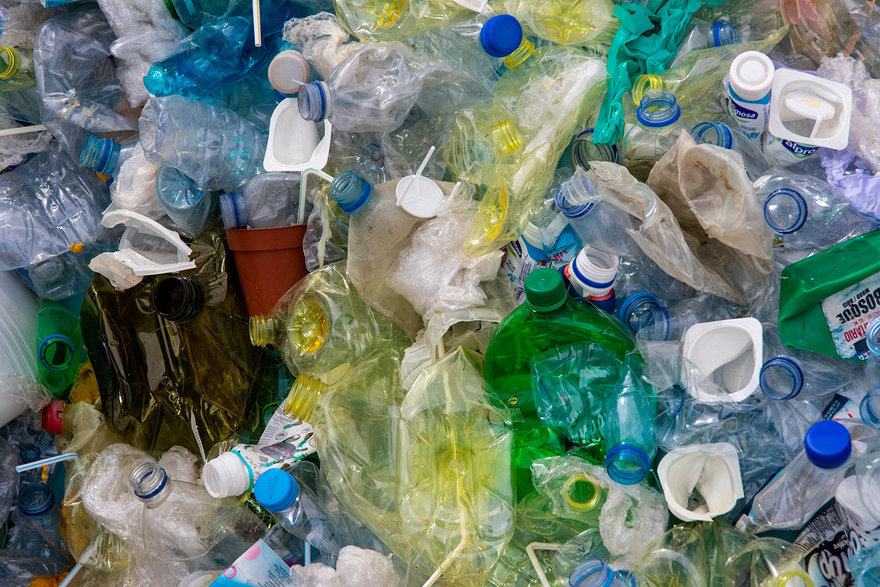 Photo by Magda Ehlers from Pexels

Additionally, the import of all plastic waste (apparently some was still sneaking through) is now completely banned.

Cities, which are where the majority of China's citizens (over 55%, according to the Associated Press) now live, will be hit the hardest. Towns and rural areas will have a bit longer to comply with the new rules, with their targets set for 2025.

So what about the massive amounts of plastic waste they've already got piled up? Reuters reports that "China is already boosting recycling rates and is building dozens of 'comprehensive resource utilization' bases to ensure that more products are reused as part of its war on waste," although the Chinese government has not gone into specifics.