As part of the exhibition 2219: Futures Imagined at the ArtScience Museum in Singapore, London-based design studio Superflux has staged a compelling example of what a typical home might look like in the 23rd Century, once the effects of climate change have taken their toll (h/t Inhabitat). 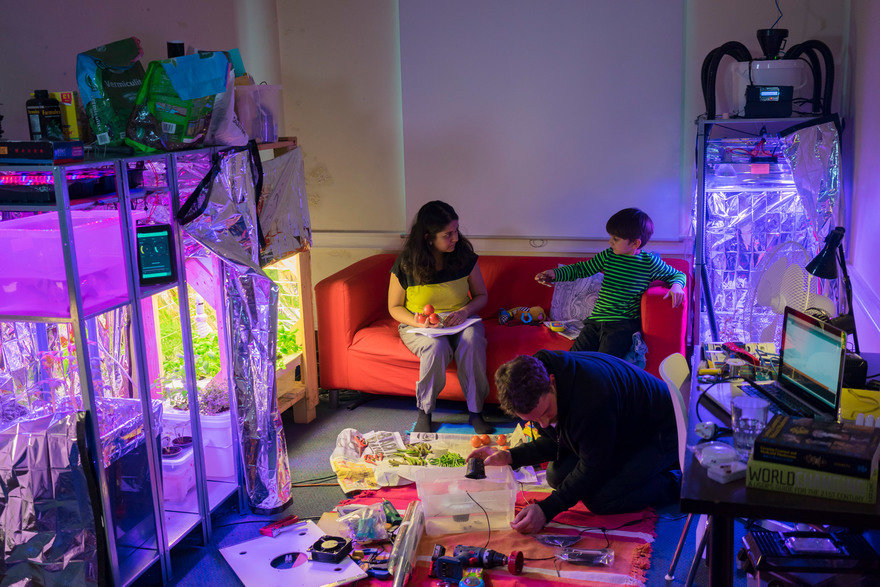 The installation is titled Mitigation of Shock: Singapore and is similar in its narrative approach to Mitigation of Shock: London, which the designers presented at the Centre for Contemporary Culture Barcelona last year. The London version depicted a closer scenario—it was set in 2050—but both imagine a world transformed by "huge problems with food insecurity, extreme weather, and resource scarcity." The apartment they created is strewn with "resourcefully hacked together consumer items" like fishing spears made of old circuit boards and hand-carved bamboo knives. The shelves feature volumes like "How to Cook in a Time of Scarcity" with recipes made of insects, urban animals, and foraged ingredients. 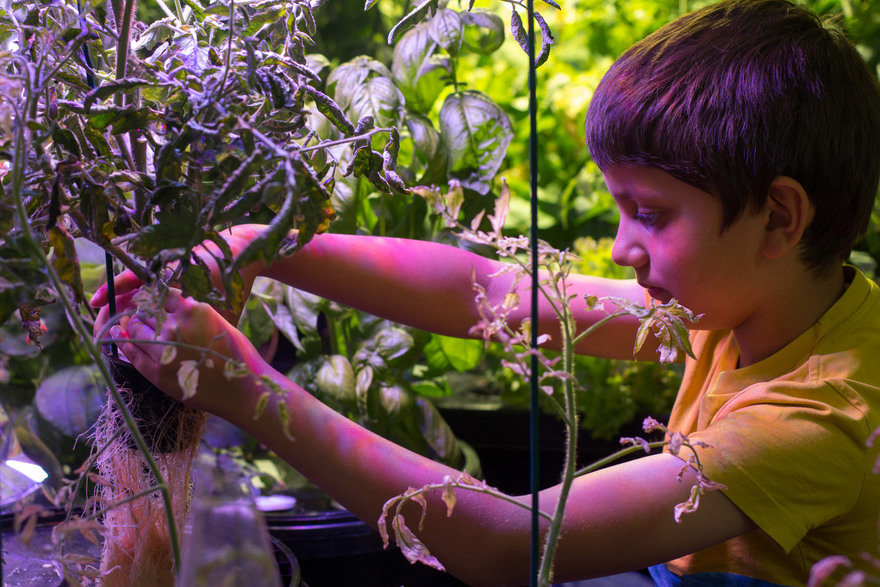 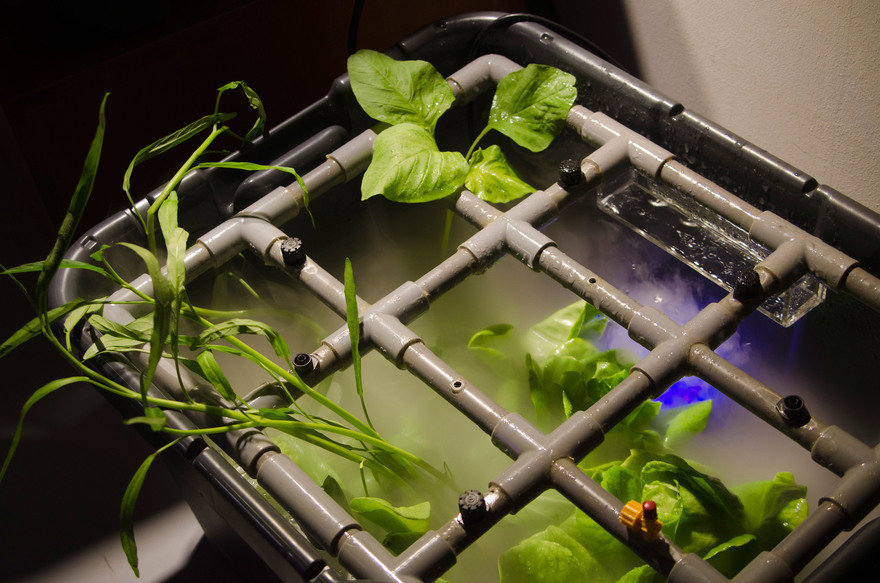 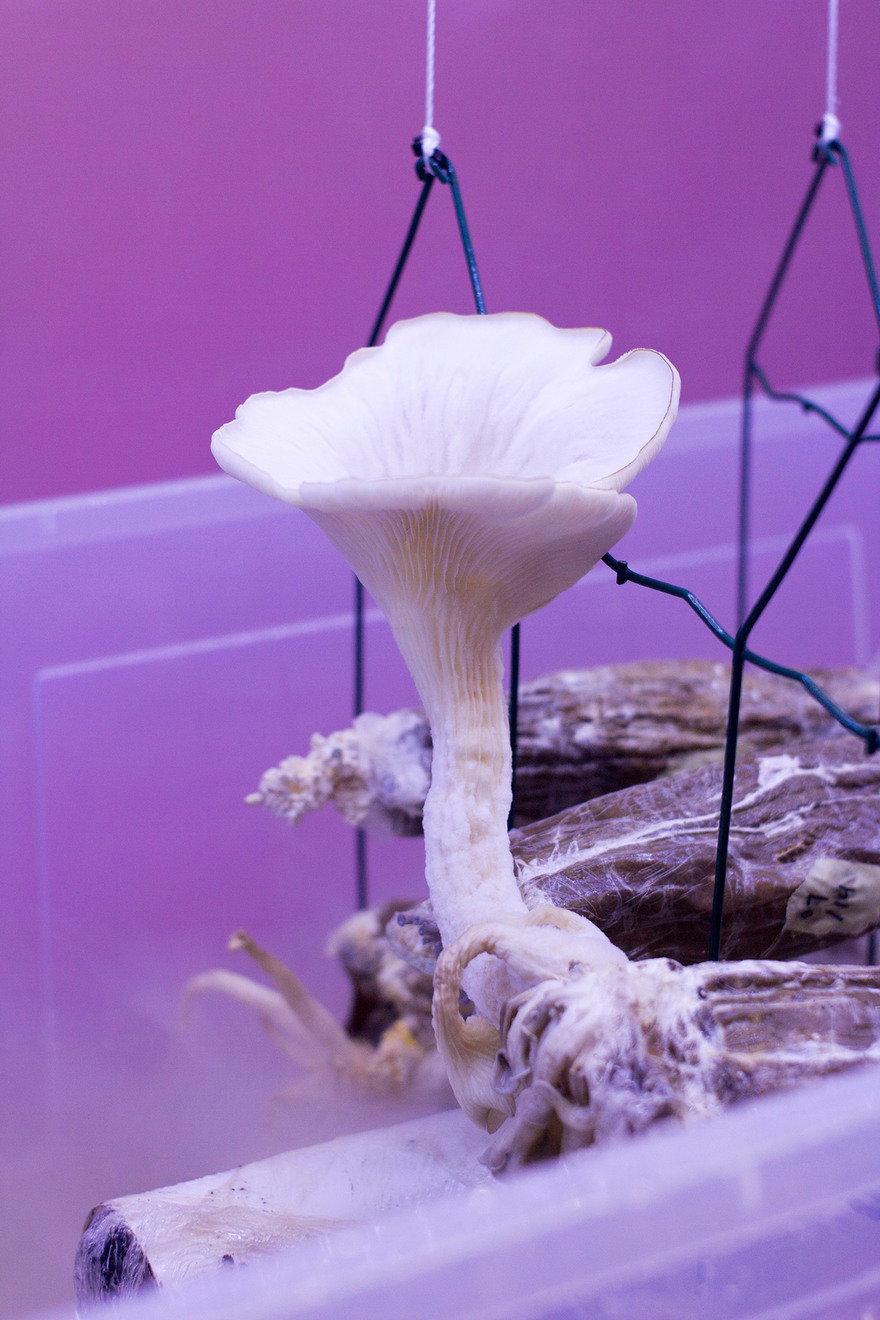 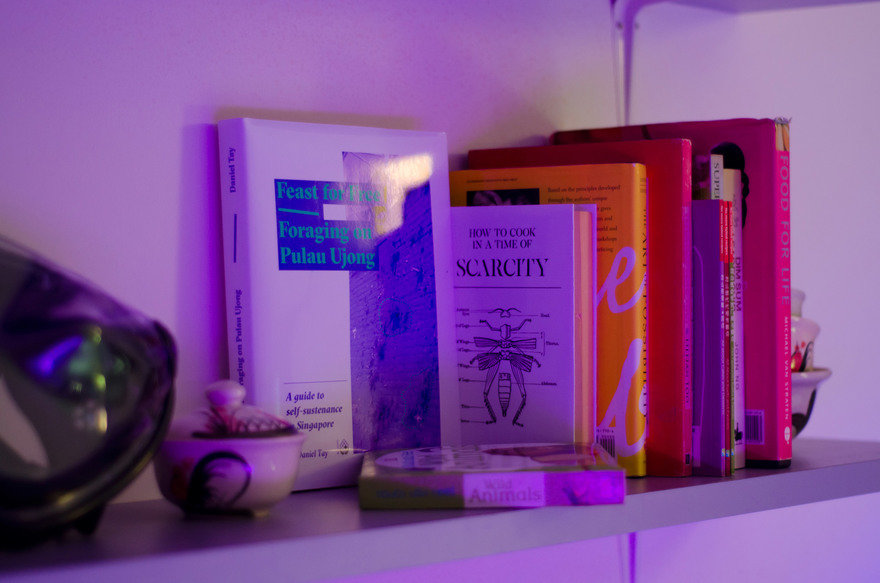 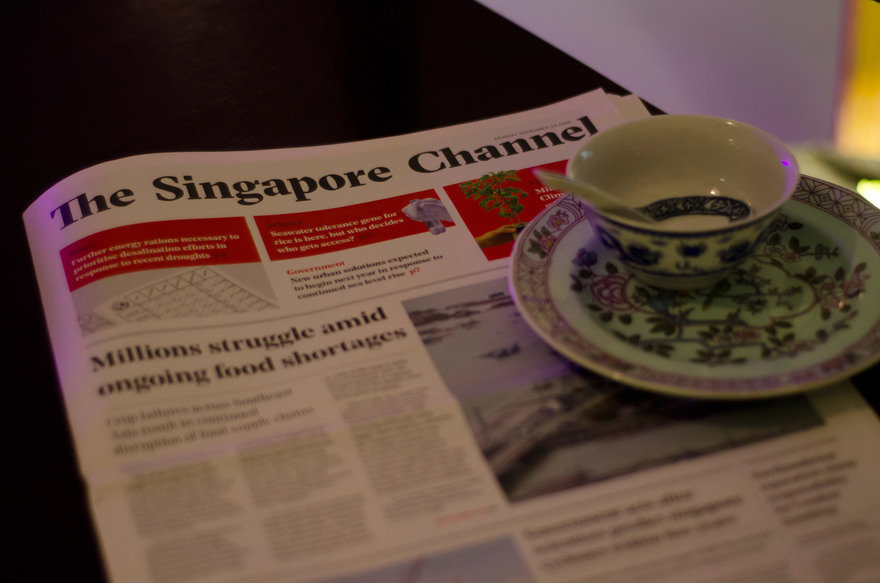 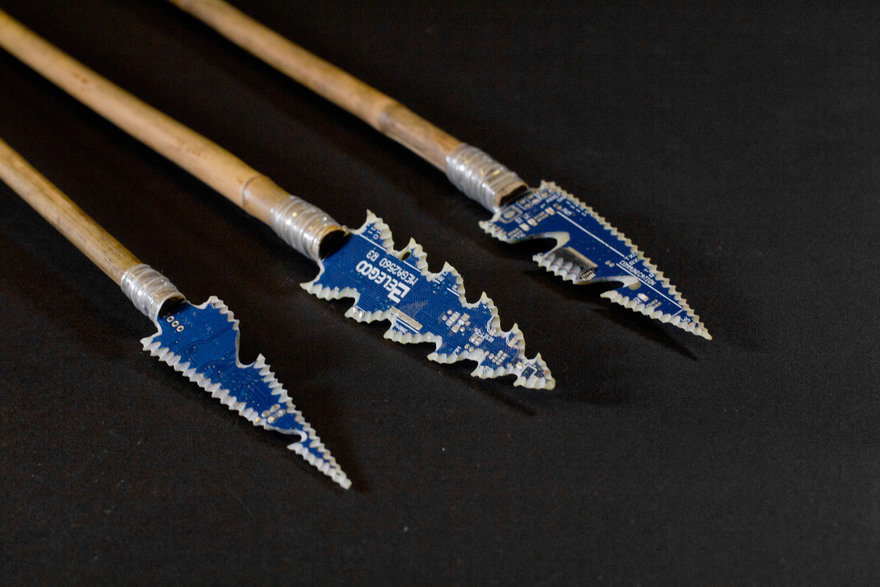 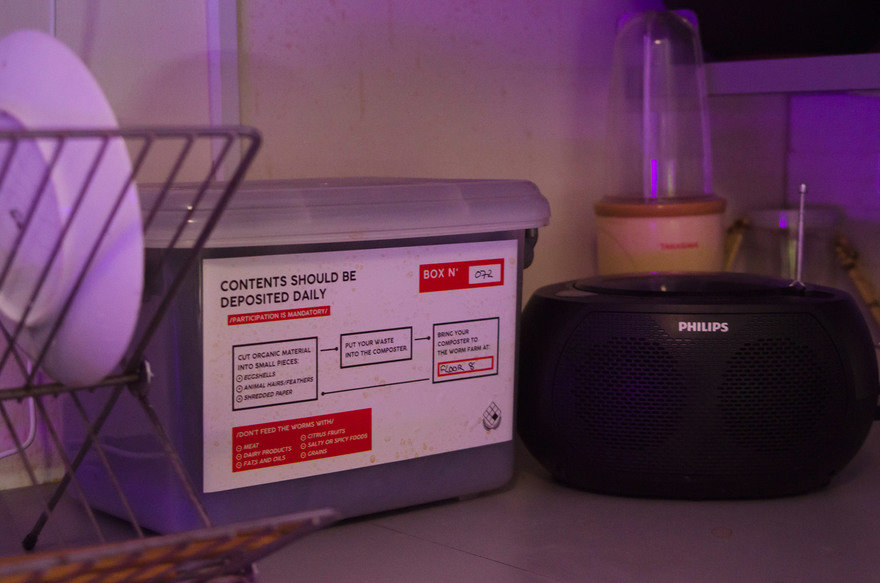 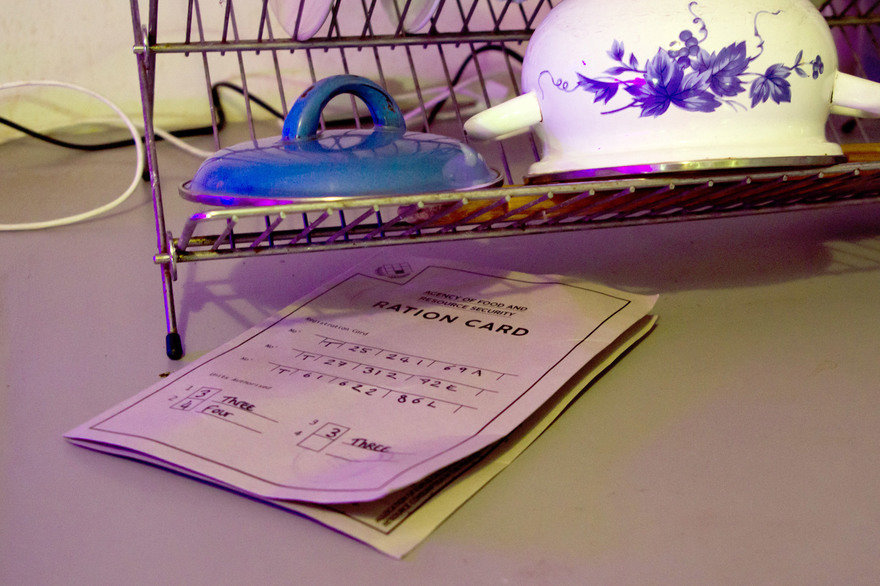 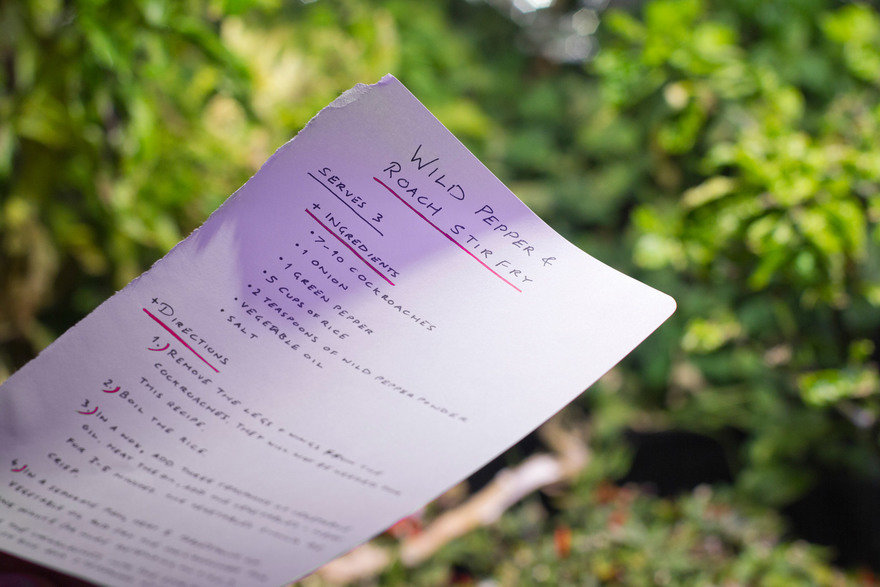 In both cases the domestic environment has been largely overtaken by complex food growing systems based on fogponics, growing plants in nutrient fog. "This fog enables the plants to absorb more nutrients, use less water and grow faster than they would in soil," the designers explain. The system they built actually works and all of the plants on display are real. 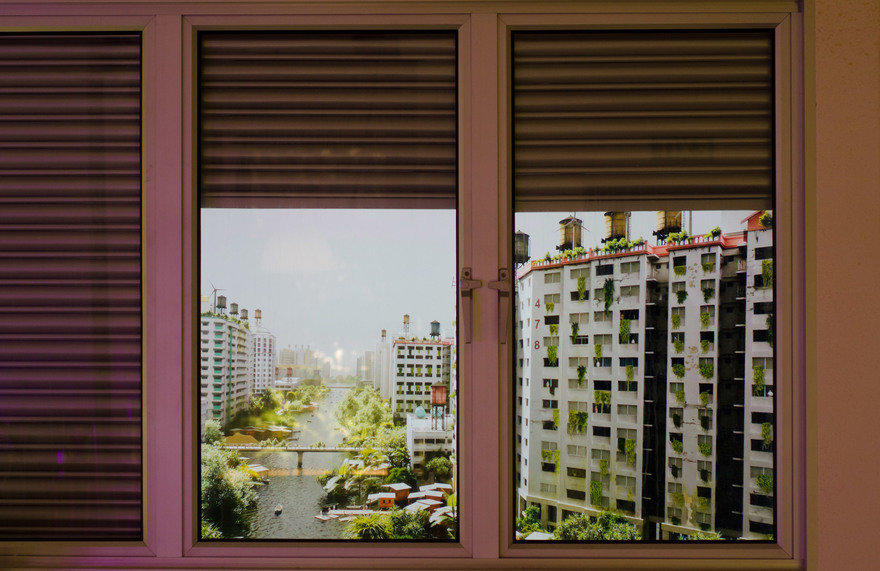 To bring the Singapore exhibit to life, Superflux partners Anab Jain and Jon Ardern worked with experts from the Asian School of the Environment at Singapore's Nanyang Technological University to understand specifics about how the city will be impacted. A "window" in the installation looks out onto the flooded city beyond.

Is the installation an accurate rendition, too dystopian, or not enough? It's hard to say, but that doesn't take away from the underlying provocation. The show presents one possible slice of life and prompts viewers to ask themselves a series of questions: "How will we learn to adapt? What might it feel like to inhabit such a future? What lengths might we go to do so?"