Environment Minister says they're not "the garbage dump of the world"

Since China stopped accepting the world's garbage a couple of years ago, its neighboring countries have absorbed their unfair share. Here's a photo from Thailand: 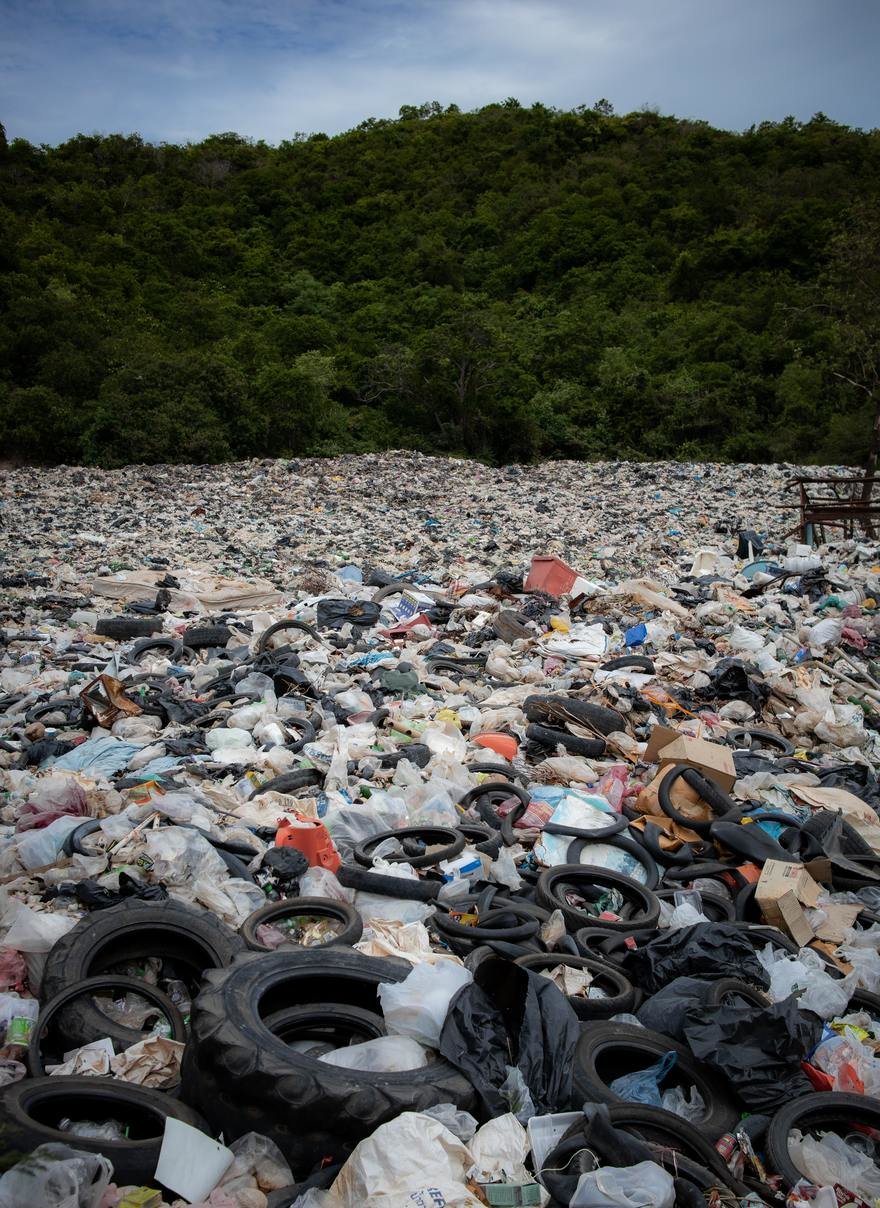 Photo by Leonid Danilov from Pexels

This is in Burma: 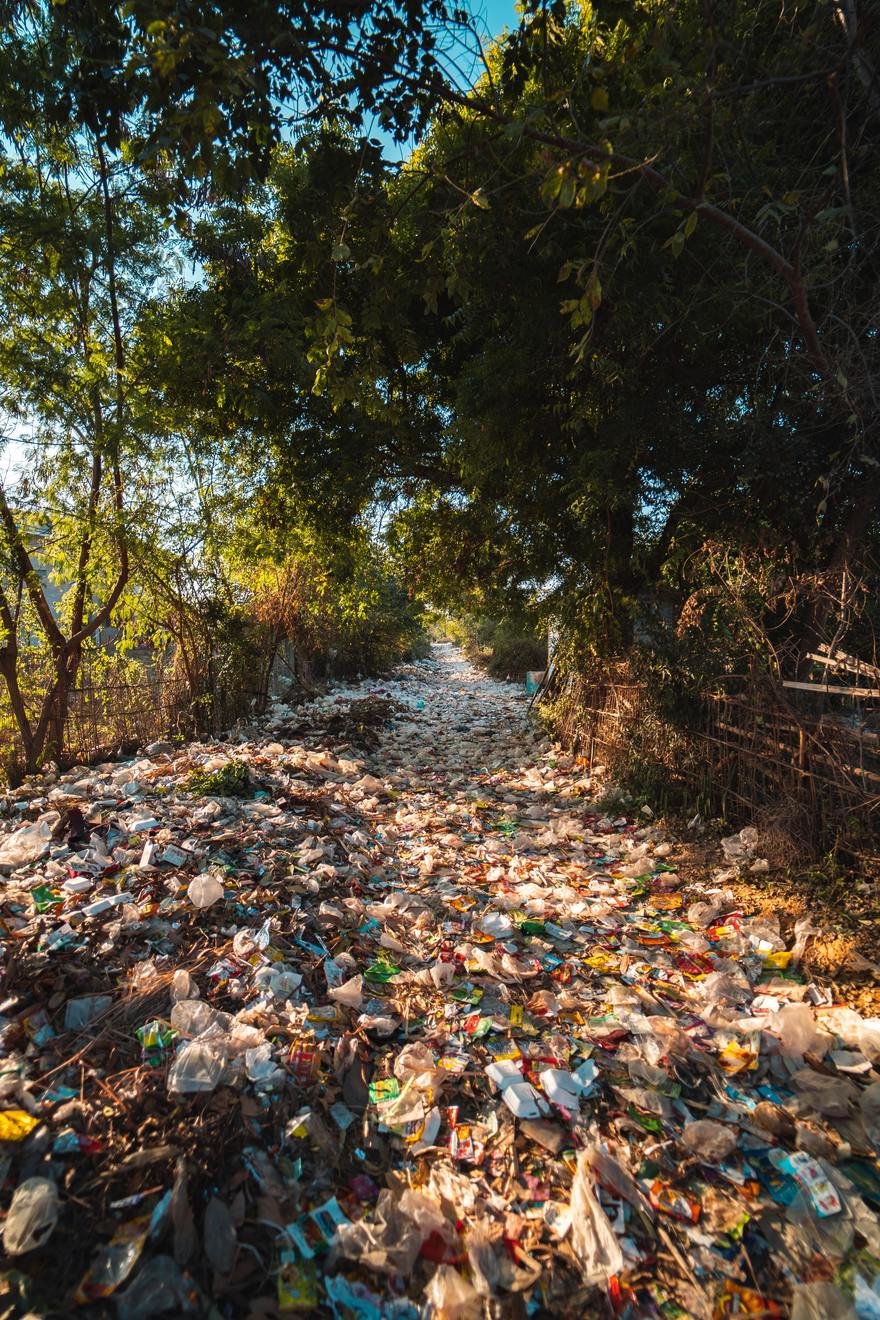 Photo by Stijn Dijkstra from Pexels

This one was taken in Indonesia: 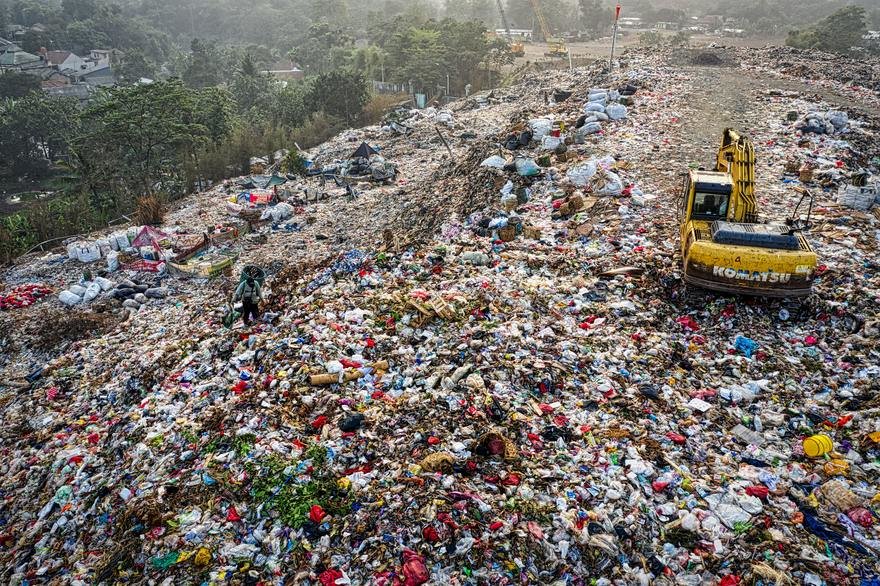 Photo by Tom Fisk from Pexels

At press time I couldn't find a rights-free image from Malaysia, the country that is the subject of this post--but perhaps that's fitting, as Malaysia, which has also been receiving unwanted and unpermitted shipments of garbage, is seeking to no longer resemble the photos above. This month Yeo Bee Yin, Malaysia's Environment Minister, announced that some 150 unpermitted shipping containers full of rubbish have been sent back to their source countries:

Loose translation of the Tweet: "Malaysia has returned 150 containers of plastic waste to their sources, totaling 3,737 metric tons, and we're not paying the return costs." 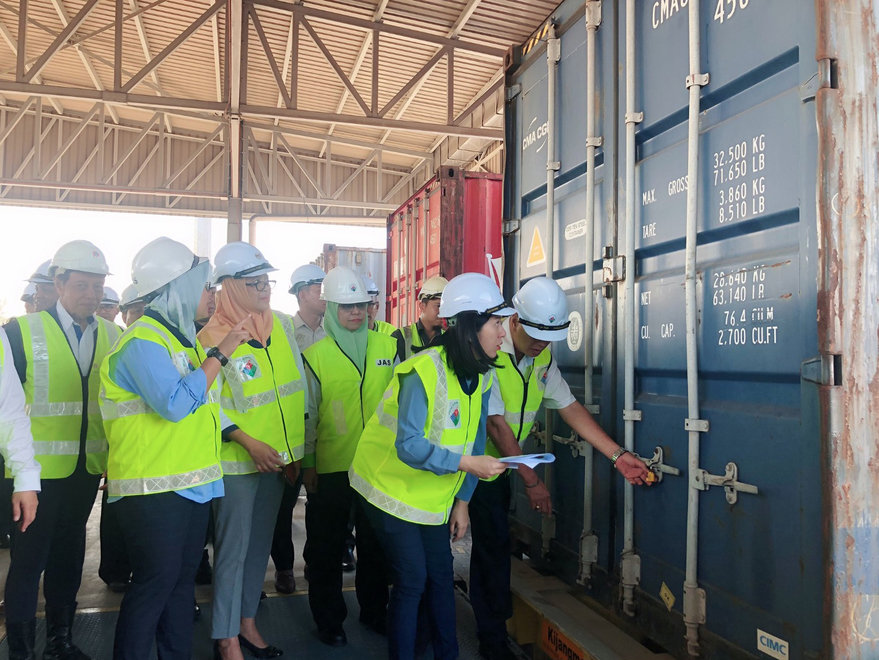 The top five offenders from this batch are France with 43 containers, the UK with 42, America with 17, Canada with 11 and Spain with 10. 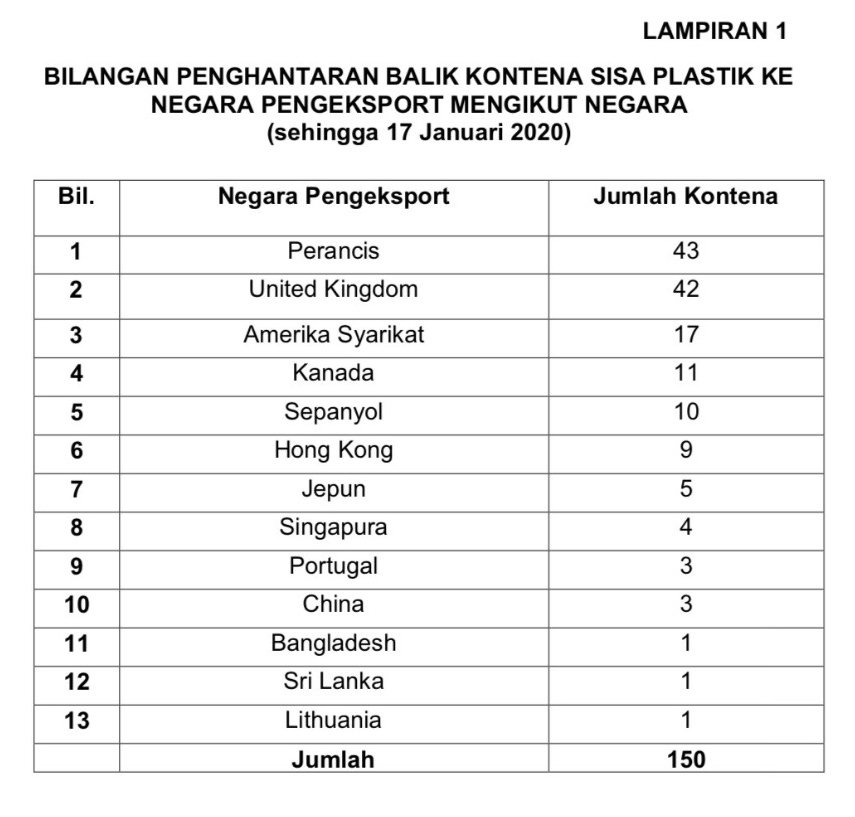 The BBC reports out that Malaysia has another 110 containers that will be returned later this year--" with 60 of those going to the US."

At a press conference, Yeo stated that Malaysian officials "will take the necessary steps to ensure that Malaysia does not become the garbage dump of the world."

No word on what these rich countries, including ours, are planning on doing with the trash.