Since robots can't wash their hands

A couple of months ago, we saw UK researchers levitate a 2mm polystyrene bead using ultrasound waves. They then manipulated that bead through space and projected onto it, allowing it to "draw" like a 3D pixel.

Now a separate research team at Switzerland's ETH Zurich is also experimenting with this "acoustic levitation" trick, in this case for manipulation. ETH Pioneer Fellow Marcel Schuck has created a robot arm that can grab and transport delicate objects without actually touching them. This could be a boon to those working with sensitive parts. 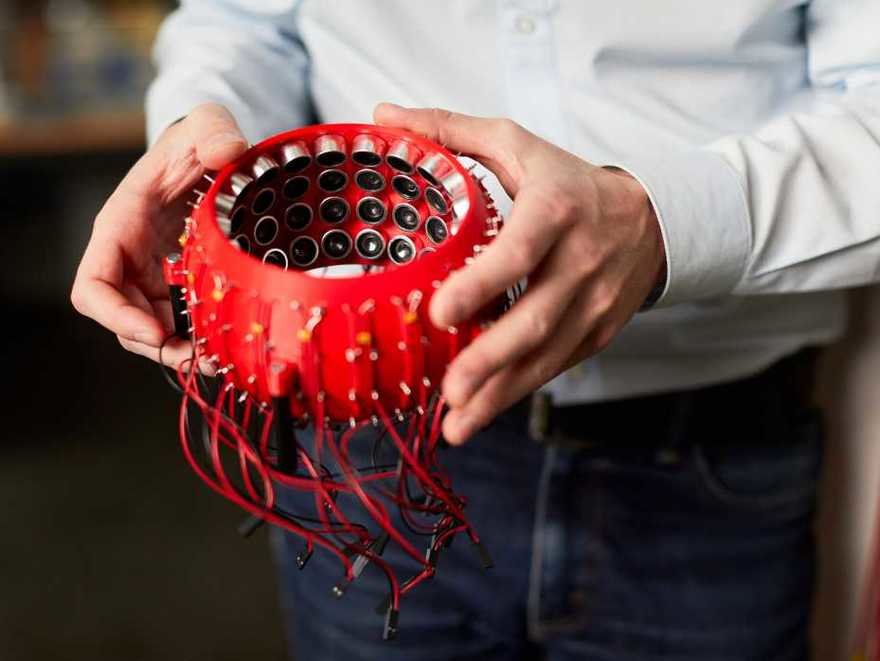 According to the researchers:

The innovation is likely to be of interest to the watchmaking industry, where highly precise micromechanics is essential for handling expensive minute components. "Toothed gearwheels, for example, are first coated with lubricant, and then the thickness of this lubricant layer is measured. Even the faintest touch could damage the thin film of lubricant." Microchip production might be another attractive market for Schuck's technology. 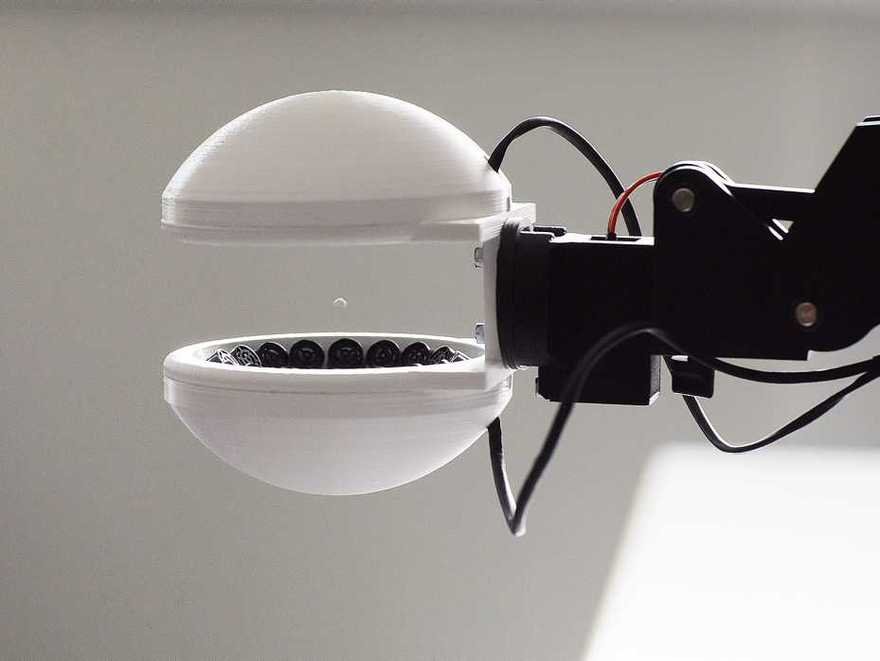 The principle of gripping without touching also has an economic benefit: when working with a conventional robot, a different gripper is required for almost every new shape. The acoustic gripper eliminates the need for an extensive set of expensive high-?precision grippers. It is not even necessary for the robot arm itself to be extremely precise: "The exact positioning is determined by the acoustic waves controlled by the software," Schuck explains.

Me, I'd like to see this technology applied to those kaiten-sushi--"rotating sushi"--restaurants with the conveyor belts. I bet kaiten-fuyo-sushi, or "rotating levitating sushi," would be a big hit in Japan.