It's remarkable that you can speed up footage of humans building things in a group, and it totally resembles insect behavior:

That's footage of construction workers in Wuhan, racing to build a 25,000-square-meter (270,000-square-foot) hospital to handle the sudden rise in Coronavirus-infected patients. The South China Morning Post and others reported on January 24th that the hospital would be built in just six days, but an update from the Chinese government says it will be ready by February 2nd. 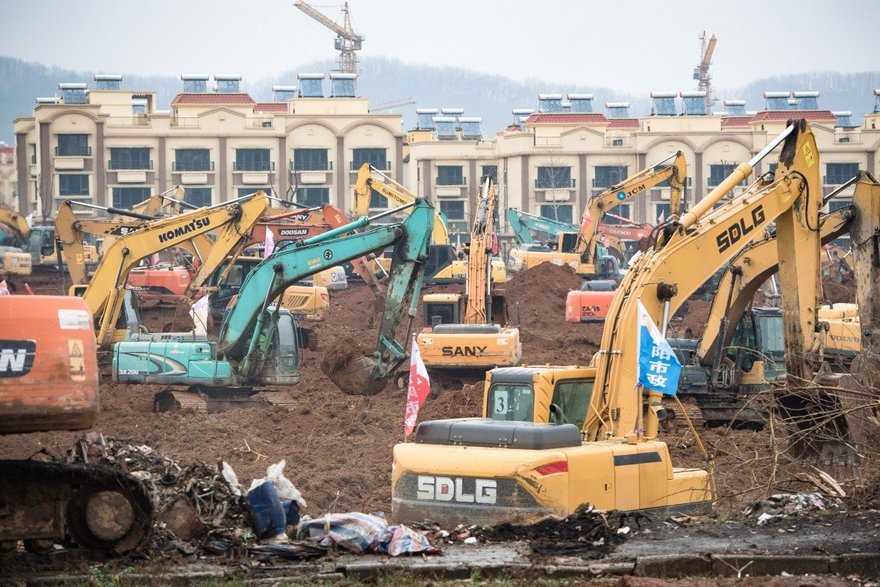 Either way, putting up an enclosed building with the floorspace of nearly five football fields in under two weeks is insane. China can do it because they've got the manpower and the money; workers are reportedly being paid up to 1,200 yuan (USD $173) per day, which is triple their usual wages.

On top of that, they're using prefabricated buildings to speed construction, and this has gotten them into a bit of online trouble. Yesterday a Chinese government account Tweeted an image of what was supposedly the first completed building for the new complex, which news outlets then circulated. However, Buzzfeed discovered that the image was actually of a prefabricated apartment building some 600 miles away.

Which doesn't mean the whole thing is fake. CGTN, the (government-funded) China Global Television Network, has set up a live feed of the construction site, where you can see that there's a lot of activity going on:

By the bye, if you're having a slow day at work, click on the vid's YouTube page to see the live comment feed coming in on the right side of the page. It's alternatingly hilarious and offensive. 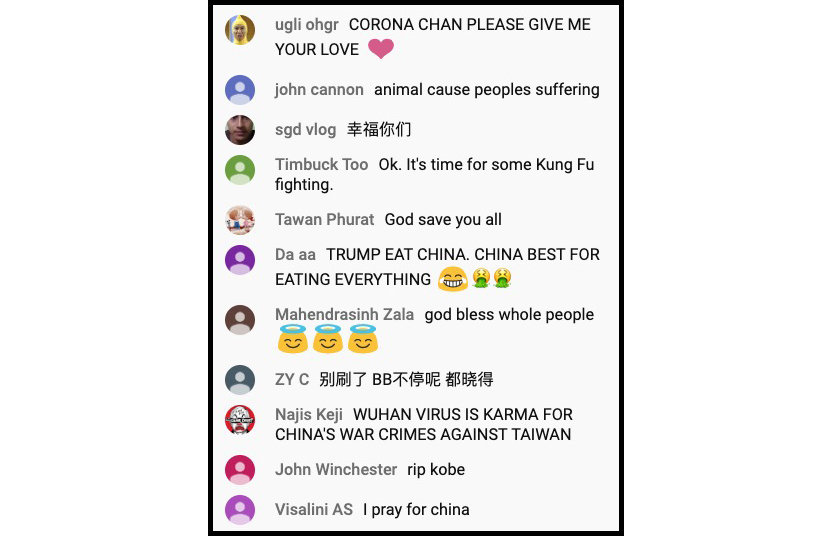 Huoshenshan Hospital, as the new edifice will be called, will provide 700 to 1,000 beds. It will open its doors on February 2nd and be managed by the Chinese military.