The latest technology that seeks to replace truck drivers

Since moving from New York City down to the rural South, I've learned a lot. In general service is slow, and unlike in New York, people waiting in line will talk to each other. Recently, at the DMV I was in line with a young man who had just earned his CDL (Commercial Driver's License), and an older man who had had his CDL for years, and I got pieces of their stories.

For lots of young men (and increasingly women) without much education, earning a CDL is a path to a better life. The hours are long and the work can be hard, but "put in some years," the older man said, "and you can be making 80 grand." I also learned that the most sought-after truck driving gig is for Walmart--they make about $100,000 a year! And according to the older man, one of the most stressful gigs is driving a car carrier (they're super heavy, loading/unloading the cars is a PITA, plus the driver is responsible for the condition of the cars over the course of the journey).

As the older man continued giving advice and sharing his experiences with the younger man, I kept my mouth shut. Because I know something they might not be aware of, which is just how many people in technology are working to make their jobs obsolete.

Driverless trucks are on the way.

Drone delivery is on the way.

Magway is a UK-based company that aims to utilize an existing technology--the ability to lay pipelines--and fill those pipelines with package-carrying sleds riding on mag-lev tracks. 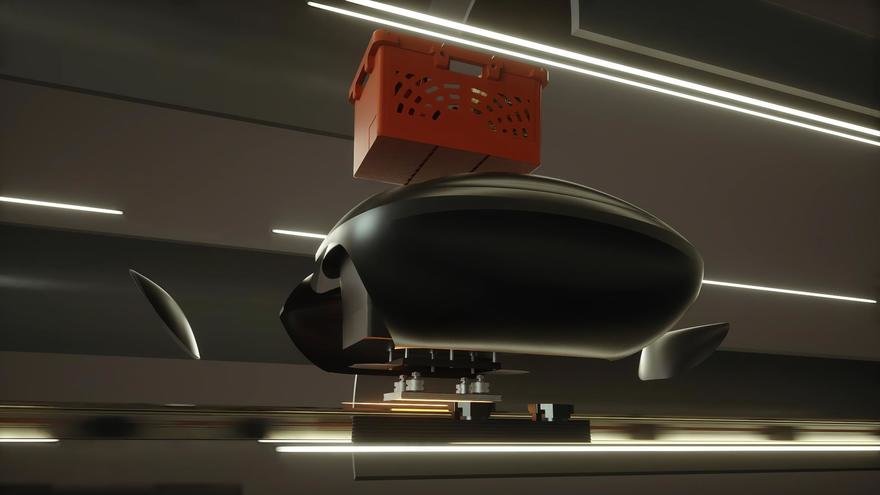 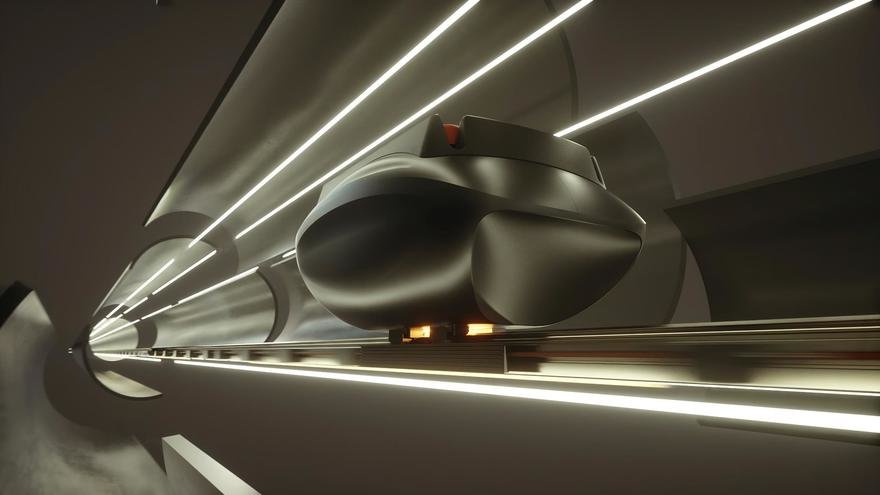 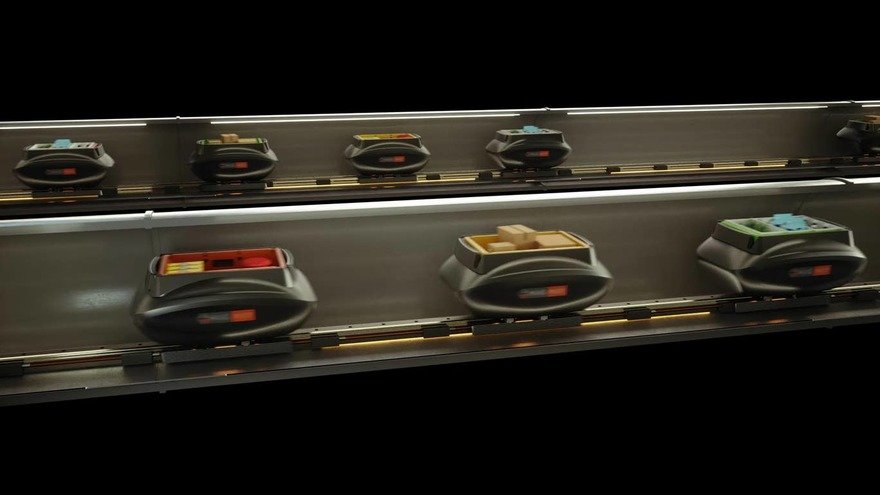 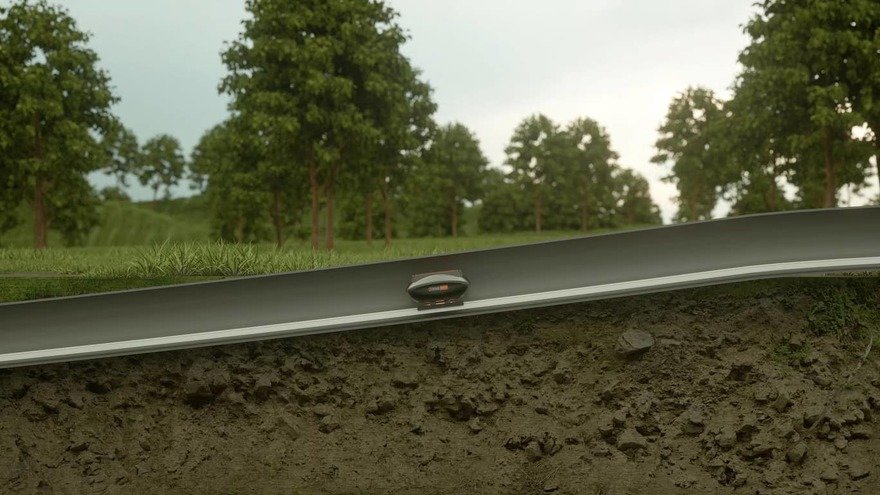 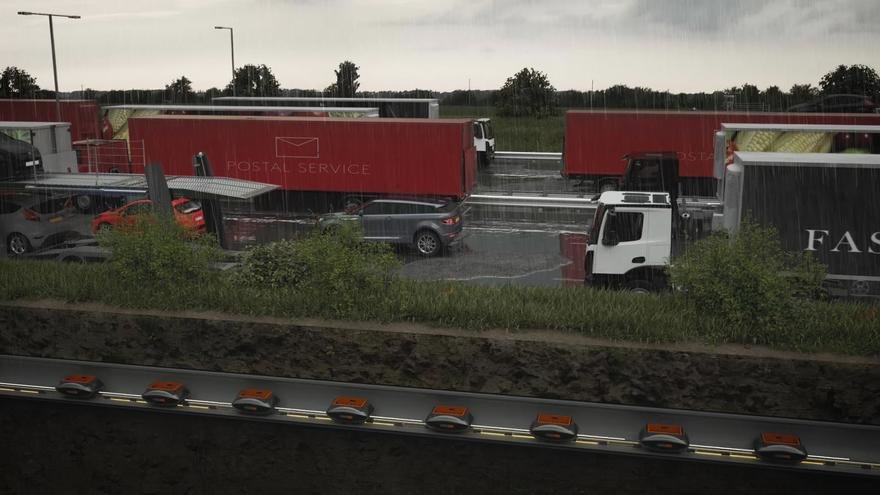 It makes good sense on paper, if you get the power from an eco-friendly source. It would reduce traffic and emissions from trucks.

What happens to the truck drivers?

The younger man in front of me at the DMV had saved money earned from mowing lawns to enroll in a CDL program. He'd just passed his exam the day before and was about to get married, he said. And his plan, as discussed with the older gentleman, was to quit doing lawncare, get a driving job, save up for his own rig, start making real money.

"Put in the work and you'll get there," the older man said.