Each year the Chartered Institute of Building, a global organization representing construction and property professionals, hosts a photography competition called The Art of Building. Photographers from over 100 countries send in their best shots celebrating the built environment. 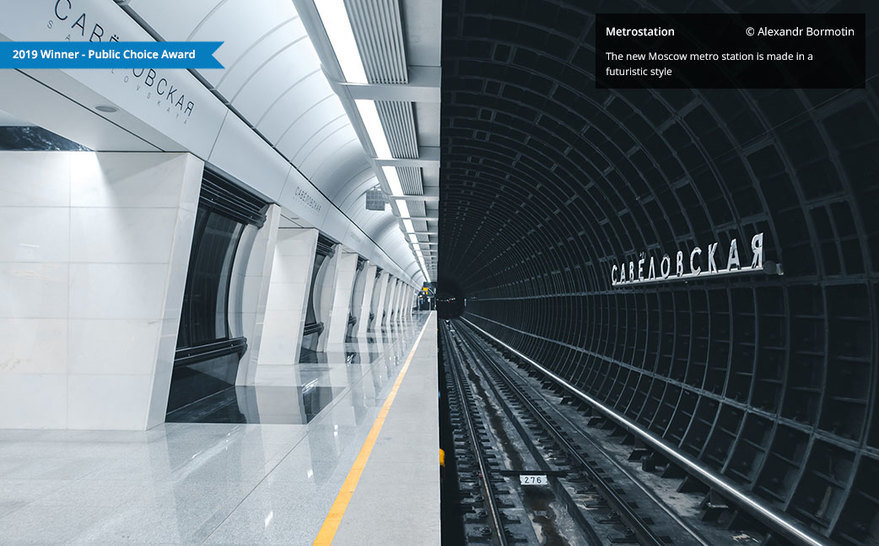 "The new Moscow metro station is made in a futuristic style." 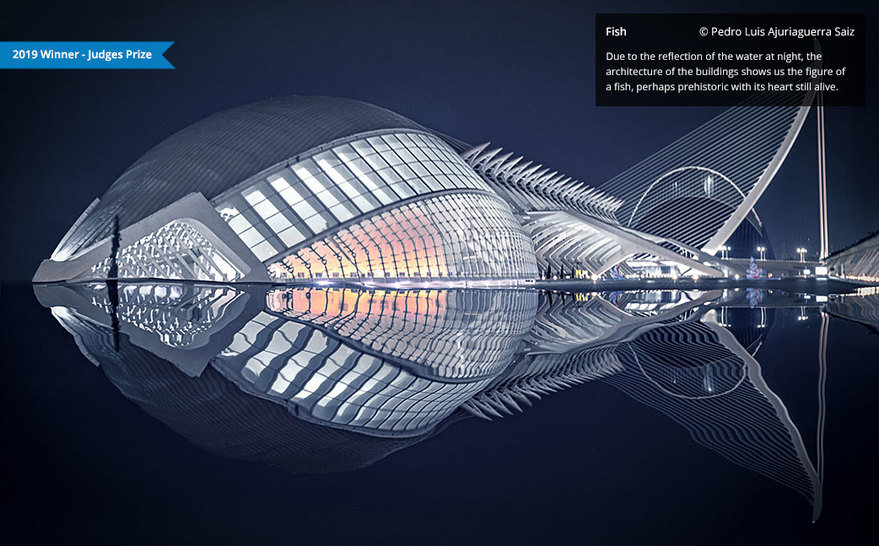 "Due to the reflection of the water at night, the architecture of the buildings shows us the figure of a fish, perhaps prehistoric, with its heart still alive." 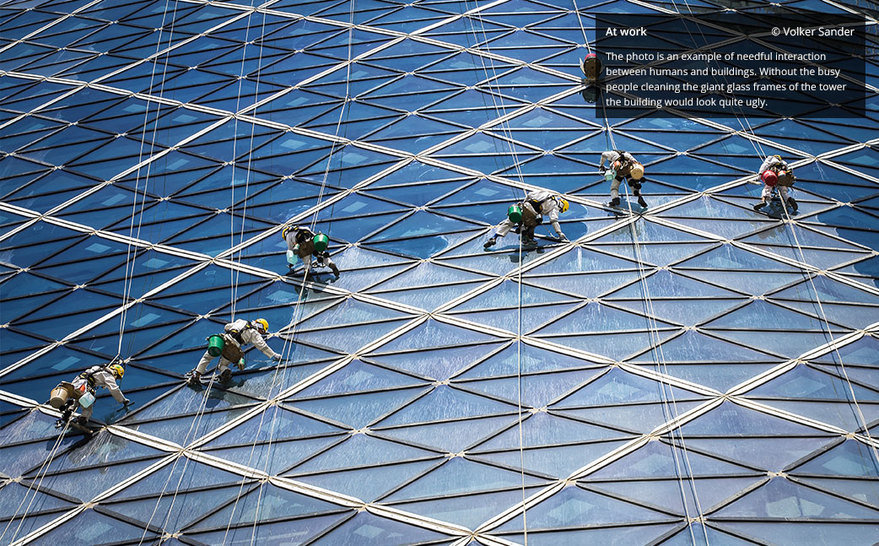 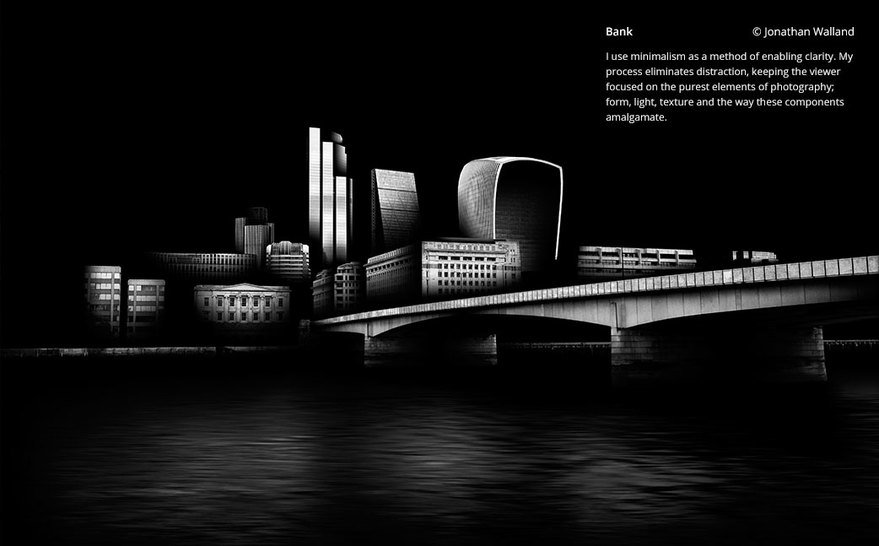 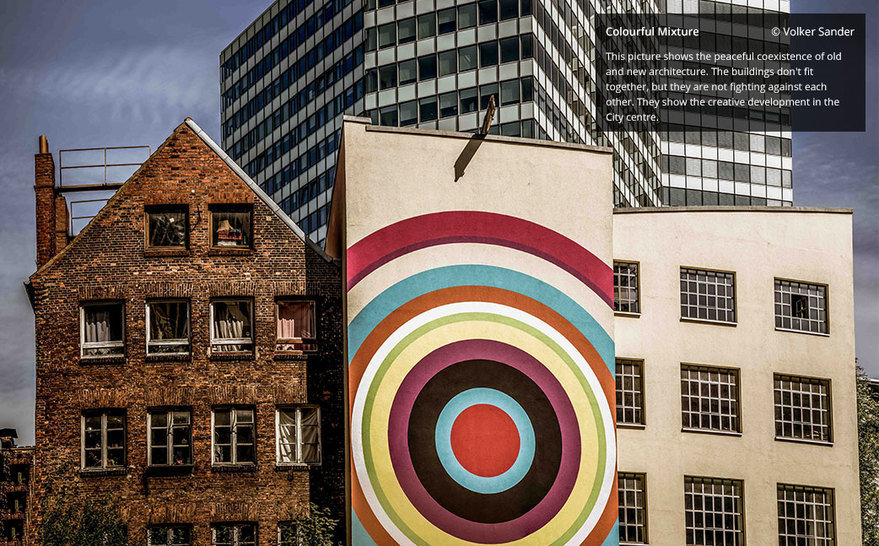 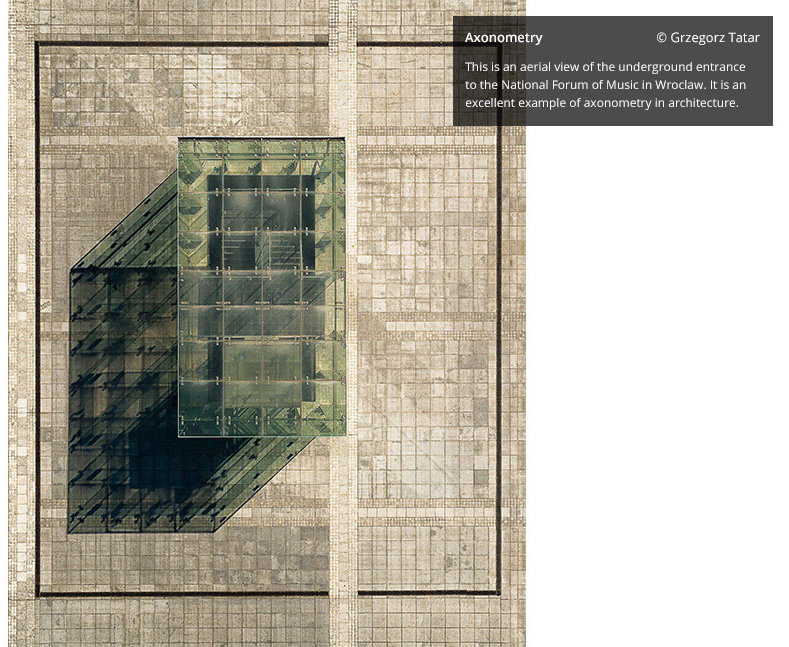 We went through their archives and found plenty of killer shots from previous years, too. 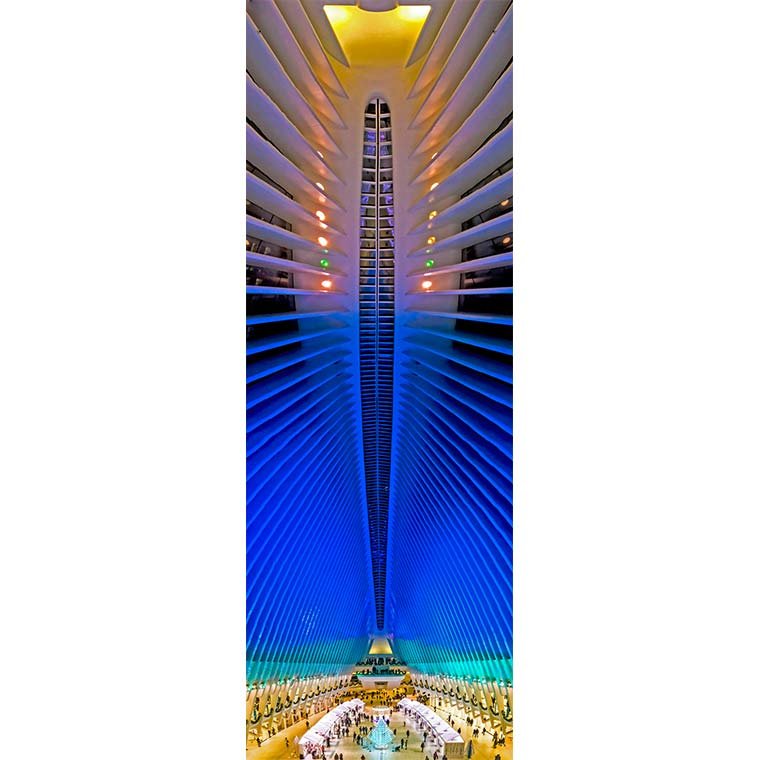 "This picture was taken at Westfield World Trade Center. This spectacular architectural design fascinated me." 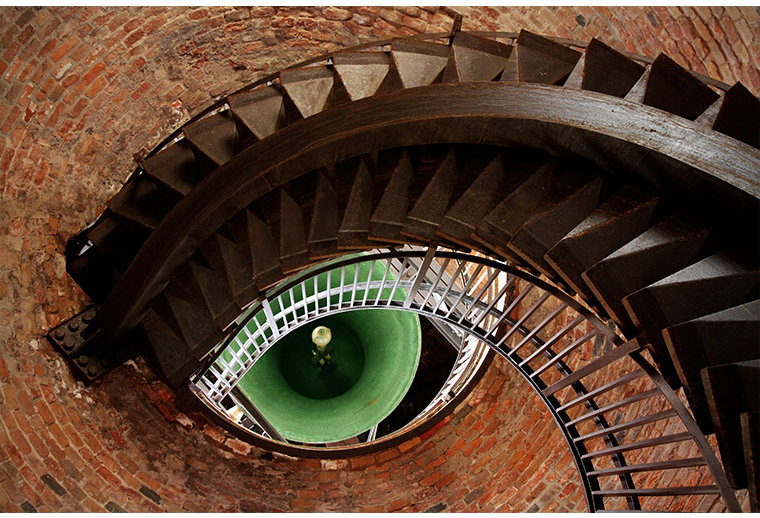 "The staircase and the bell looks like an eye. Architecture can fascinate us in many ways." 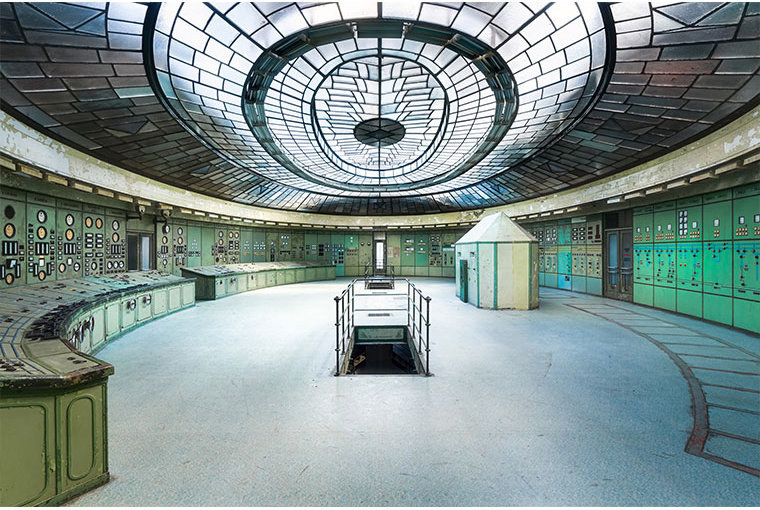 "This beautiful control room is one of a kind and built in a beautiful art-deco style." 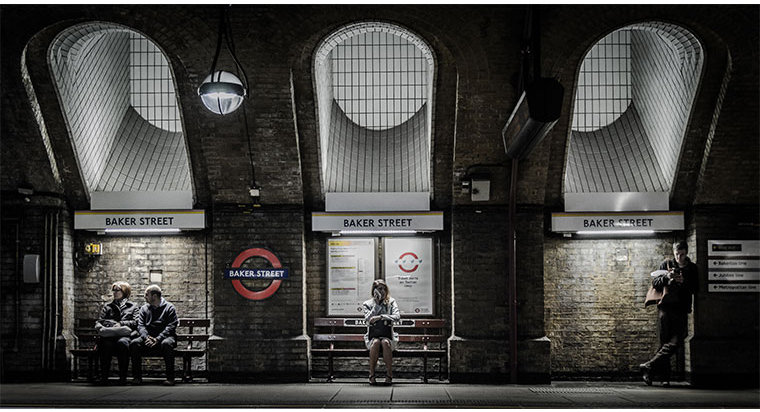 "This reminds me of telephone boxes. Each person making their use of it." 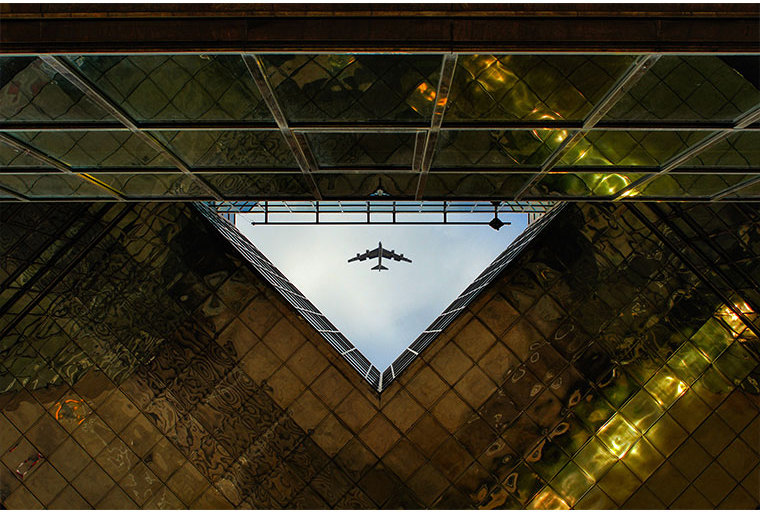 "This picture is a low angle shot of a beautiful building in London. Good place, right time." 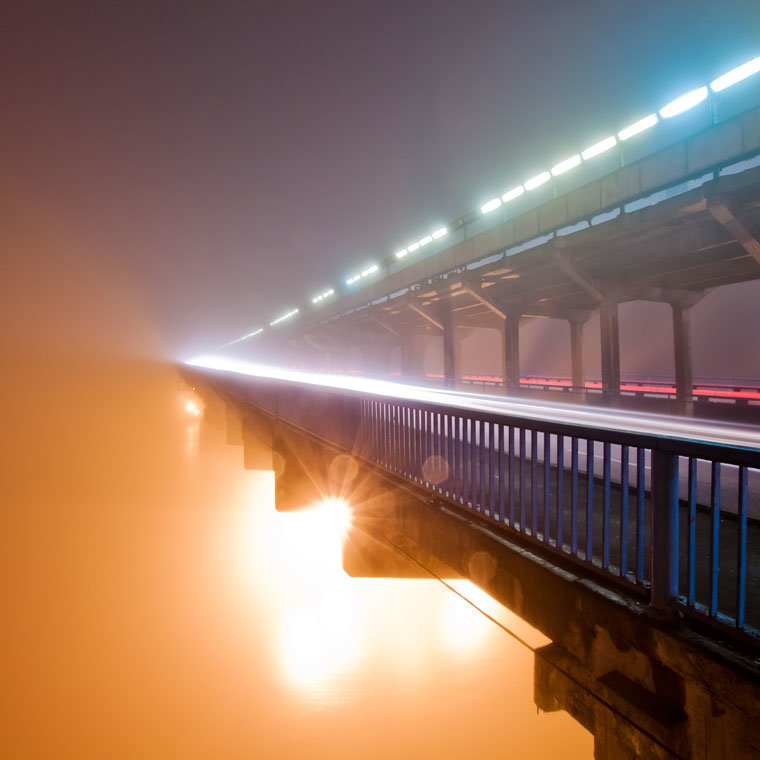 The photo was taken: Kiev, Ukraine

"Heavy fog in Kiev, which happens very rarely, has created an amazing light from the Metro Bridge." 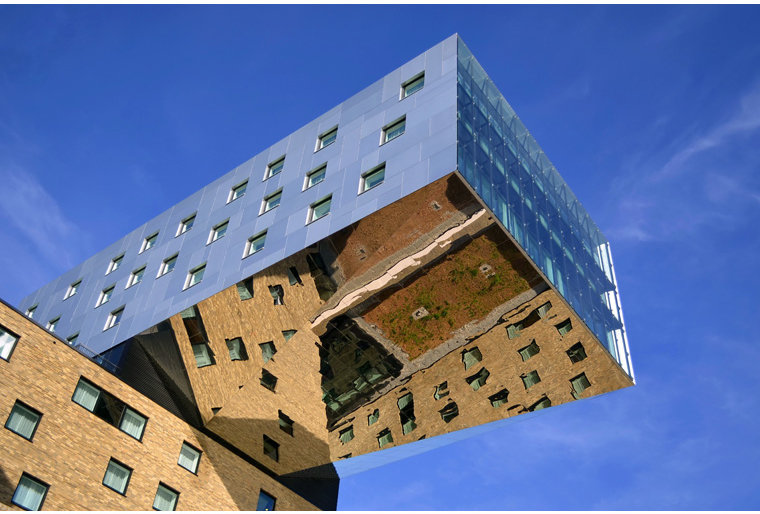 "It is surprising as the prism rests gently on the brick building." 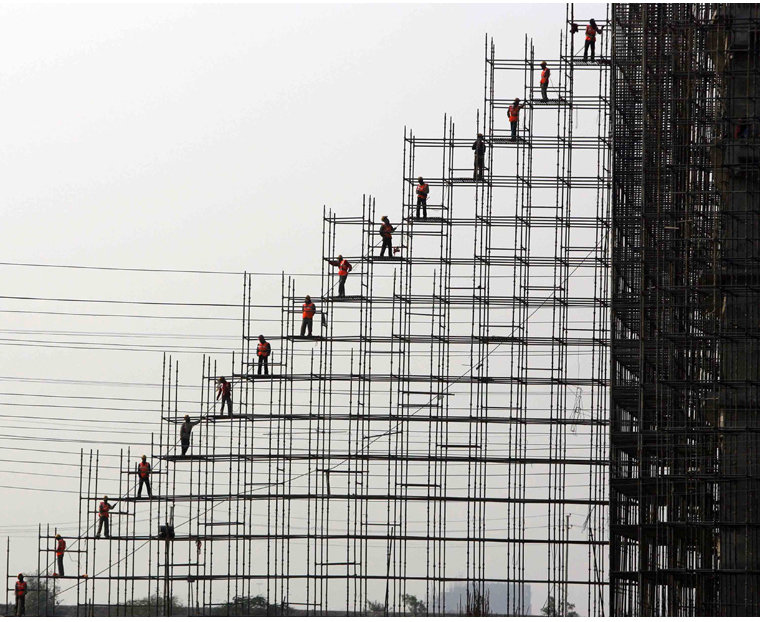 "In the picture labourers line up from bottom to top to pass on building material. The picture looks like artwork and shows building as artwork."

You can browse through more shots here.