Each project centers around either social impact or environmental issues

Now in its eighth year, the Lexus Design Award always stirs the imagination with new proposals for future-facing design solutions. Similar to last year's batch, the 2020 finalists that were announced today center their projects around environmental and social consciousness, with a focus on innovative fabrication techniques.

The six finalists are entering the next phase of the competition: working with a group of four mentors to further refine their proposals as they gear up to present in front of the final jury during Milan Design Week. The Lexus-selected mentors this year are Joe Doucet, Bethan Gray, Philippe Malouin, and Shohei Shigematsu of OMA (who was also a mentor last year). The illustrious panel of final judges includes Paola Antonelli, John Maeda—both of whom served on the panel last year as well—and Jeanne Gang of Studio Gang.

Check out the winners below: 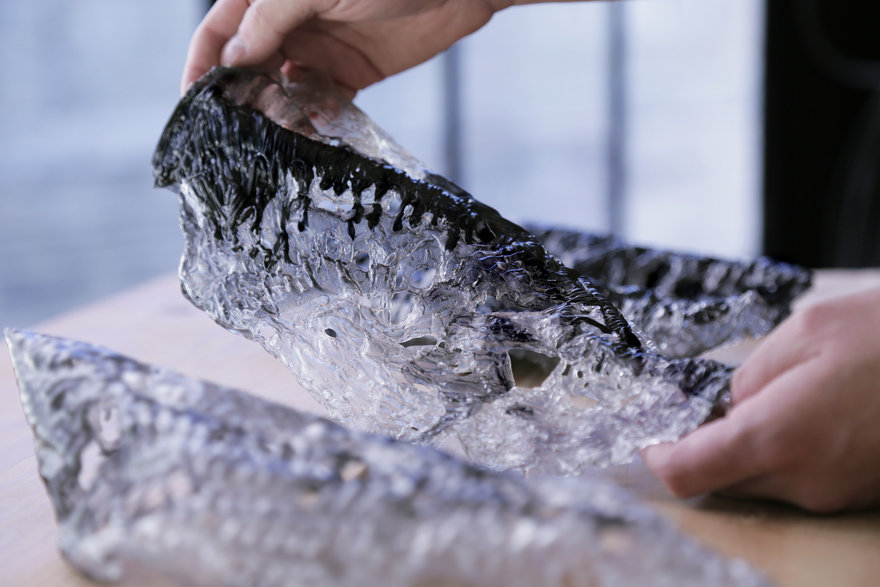 LA-based designers Paul and Garrett Sutherlin Santo created Bio.Scales, carbon-sequestering filters made from 3D printed biopolymer scales. The system they devised is modular and adaptable, designed to improve air quality in any space. 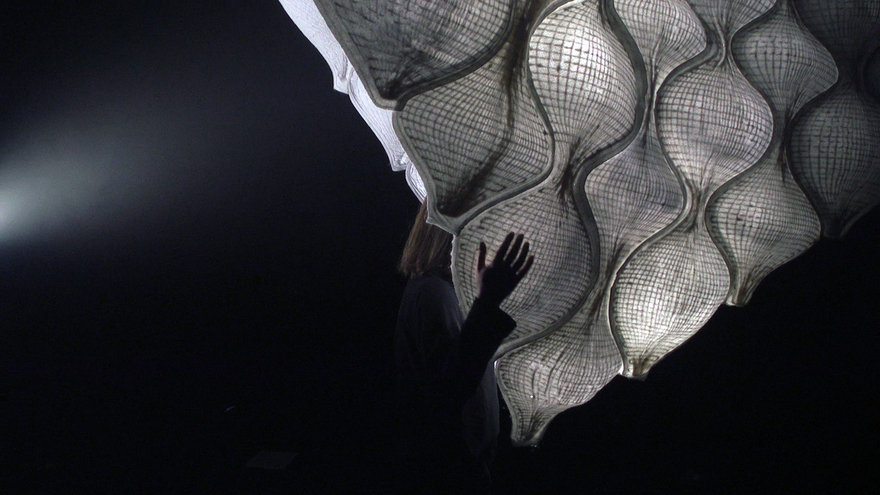 The result of a fabrication process that combines haute couture techniques and robotic additive manufacturing, Feltscape is described as a "breathing felt cloud" that can be used in interiors to control acoustics and lighting qualities. Designers Salvatore Cicero and Theophile Peju developed their research and prototype while studying at London's Bartlett School of Architecture. 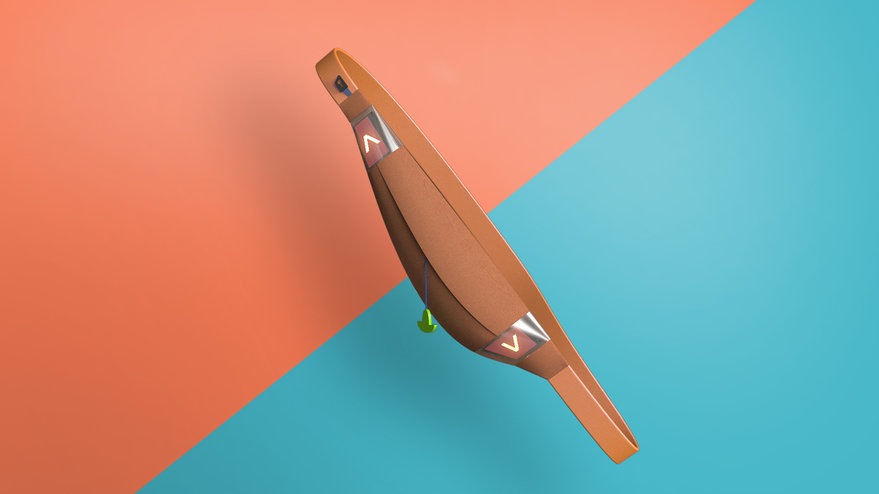 Yaokun Wu's Flash Pak is a survival apparatus designed for flash flooding situations that inflates into a flotation device and also includes a haptic navigation system with LED lights to guide users to safety. 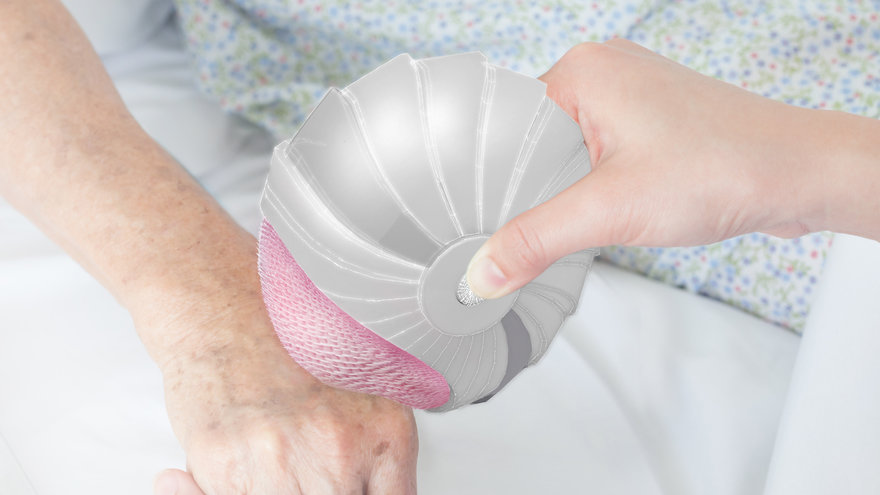 Russian designer Irina Samoilova was inspired by animal behaviors when she developed Lick, an aptly-titled portable body cleaner to be used by those who don't have access to a bath. 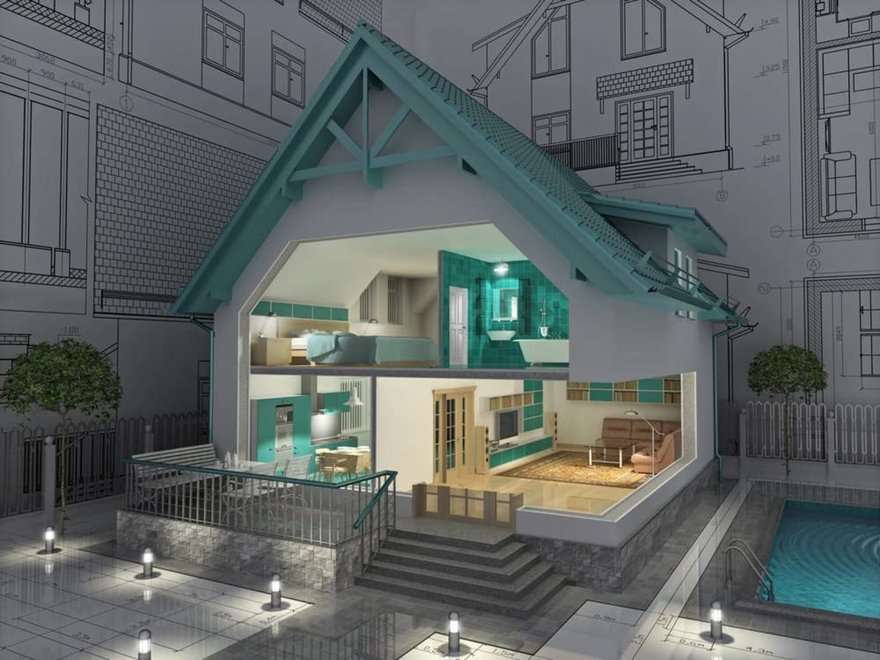 BellTower is a Kenyan collective using open-source technologies to solve a range of problems. Their entry is Open Source Communities, a proposal outlining an efficient way of designing communities in developing countries based on open-source plans. 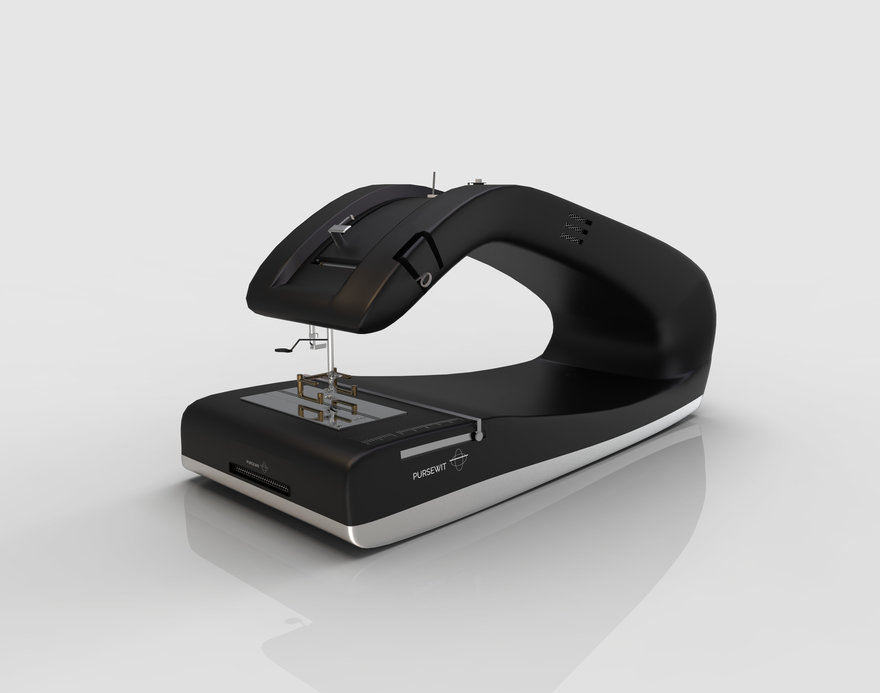 Aqsa Ajmal created Pursewit, an accessible sewing machine for the visually impaired. The Pakistan-based designer hopes the tool will simplify the sewing process and empower users with new, revenue-generating capabilities.