For industrial designers, craftspeople, or anyone who creates, the question of what can be reused becomes more pressing by the day. Plastics, paper, metal, food-waste, textile, wood, glass, concrete, etc., when a product or a material is all used up, those of us living and working in this culture of waste are left with little support from industrial or government infrastructure. While for some materials the possibility of reuse or recycling is clear and attainable, for so much of the ever growing mountains of material we produce daily, the question remains unanswered.

Of course, the truth is that there is no end. Nothing is ever truly used up. One can refer to thermodynamics or ecology to understand that nothing every really leaves, it just changes.

The key considerations for designers then become how material changes overtime, and how it might be reused or recycled. Just as burning fossil-fuel releases carbon into the atmosphere, industrial production and consumption has negatively impacted the environment to the detriment of our species, and pretty much all others. As we become more aware of the negative impacts of production, consumption and disposal, it behooves designers to examine any and all material as usable. Designer and material researcher Carissa Ten Tije provides us with a surprising and poetic example of that kind of material consideration.

With her project "Bottom Ash" that was presented during lasting year's Dutch Design Week in Eindhoven, Netherlands, Ten Tije made a statement about the extreme possibilities of reusing material. When one incinerates an object, it would be understandable to think that the object has been pretty much obliterated. But of course there are remnants. In addition to the gasses produced during incineration, there is also ash. 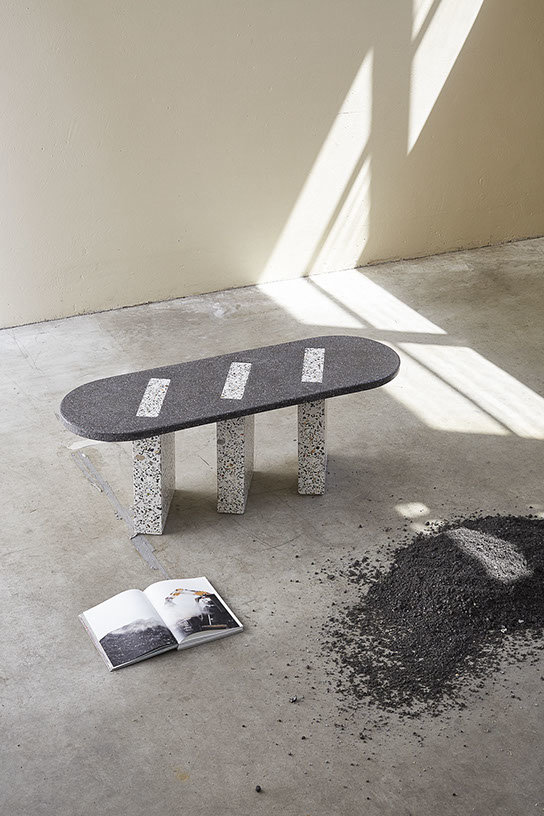 Bottom ash, in the case of Carissa Ten Tije's bench. As reported in the project's description, "Bottom ash is the non-combustible residue after household waste is burned in waste-to-energy-plants. In the Netherlands one person's household waste produces an average of 57[.]5 kg of bottom ash per year." In Europe, waste-to-energy burning is common practice for all the waste that cannot be recycled and ultimately results in a lot of ash being produced. 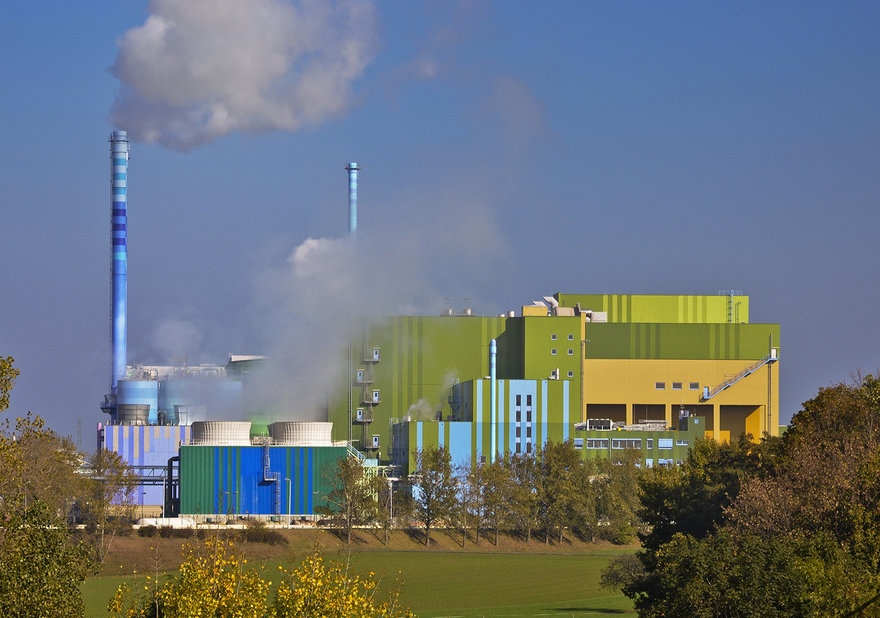 Ten Tije considered the sizable amount of waste material from waste-to-energy burning, and recognized it has potential for design for industrial production. While waste-to-energy plants already use trash as fuel for the production of energy in Europe, Ten Tije has shown that the excess ash can be used as well. Many natural material resources, even those that appear to be endless, are becoming increasingly scarce. And yet Ten Tije's Bottom Ash shows that even material that seems entirely spent can still be recycled for production. 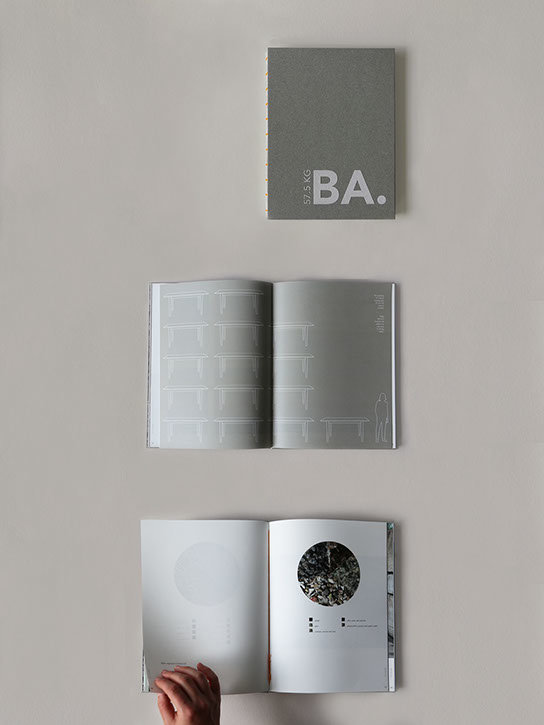 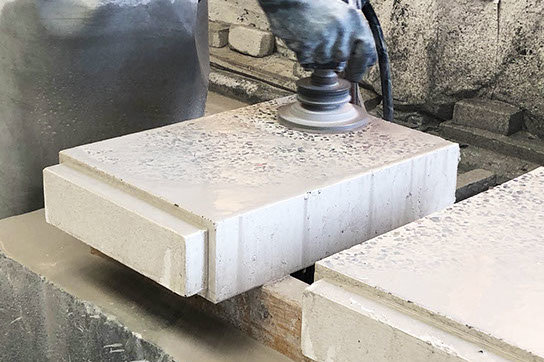 The bench that Ten Tije constructed brings the idea to life. Minimal and modular in construction, the design alludes to its origins in its color and texture. While recycled material products often forcibly remind users of their recycled-material-origin, Ten Tije's bench doesn't necessarily presume that the user is focused on the production story behind the material.

Yet knowing where a design came from, and where it is going, should be on the minds of all designers. Where as more and more concerned customers are becoming interested in ecological-value of the products they buy, the consideration how designers manifest product life, aesthetically, is important to consider. Here Carissa Ten Tije is successful in creating a subtle story for this object, that in its material construction is defiant of the idea that any material is unusable or utterly spent. One that hopefully inspires other designers to question the materials they need and remind them that nothing comes from nothing. 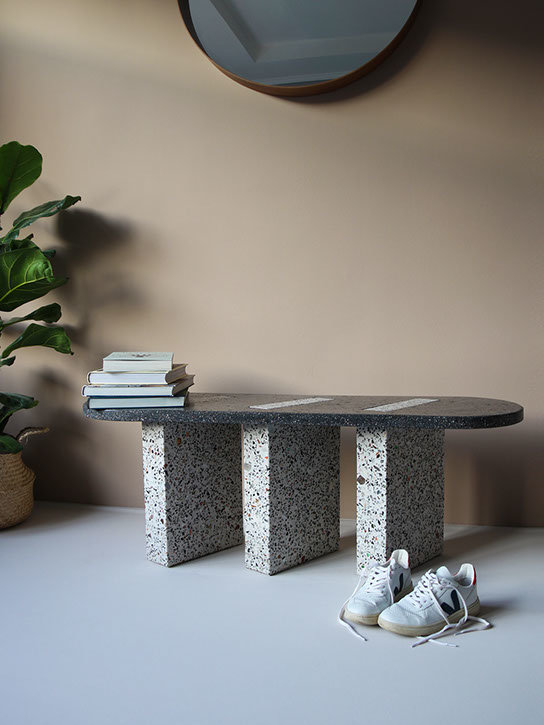