They'll give the features back--if he pays another $8,000

I'm currently in the market for a used pickup truck for the farm, and seeking something that's 4WD. Imagine that I buy one--and then the original manufacturer decides to magically delete the 4WD capability because I didn't pay full sticker.

That's essentially happened to a guy named Alec, but with Autopilot rather than 4WD. As told by Jalopnik, a fellow named Alec purchased a used 2017 Tesla Model S (presumably at less than sticker) equipped with both Enhanced Autopilot and Tesla's Self-Driving feature. When Alec updated the software, those features mysteriously disappeared. 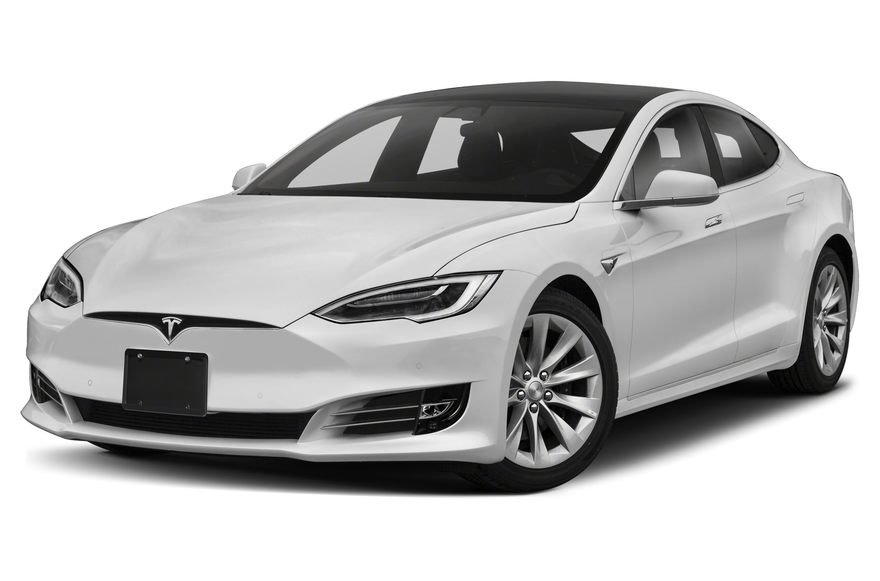 As reported, when he followed up with Tesla's customer support, he received the following response:

Tesla has recent identified instances of customers being incorrectly configured for Autopilot versions that they did not pay for. Since, there was an audit done to correct these instances. Your vehicle is one of the vehicles that was incorrectly configured for Autopilot. We looked back at your purchase history and unfortunately Full-Self Driving was not a feature that you had paid for. We apologize for the confusion.

If you are still interested in having those additional features we can begin the process to purchase the upgrade.

That last bit is nuts; they're essentially trying to squeeze the guy for another $8,000 (that's what the features cost, new) for something that was already in the car when he bought it.

More incredibly, Tesla conducted the aforementioned audit after they'd sold it to the third-party dealer that sold it to Alec. In other words, after money had changed hands for the car and it was no longer in Tesla's possession, they then removed the features. Talk about dirty.

At press time there was no closure on this story--Jalopnik editor Jason Torchinsky is following up, with no response yet--so we don't know how all of this will shake out, nor what the eff Tesla is thinking. But this should serve as a wake-up call for how digital products might be sold, and re-sold, in the future.