The $120 TOWNEW Trash Can seems flawed to me, but generates rave reviews

Take a look at this:

I have to put this into the "Looks cool--oh wait a sec, this is dumb" category. As pleasing as it is to watch a mechanical contraption conduct a fairly complicated (compared to what a toddler can do, say) task, nothing about this appeals to me.

First off the can is tiny by U.S. standards; whereas the average kitchen trash bag here is 13 gallons, this thing's capacity is 15.5 liters, or about 4 gallons. You could argue that smaller trash cans might prompt you to generate less trash, but I think that you generate less trash by not buying things like this.

The thing about the volume discrepancy and the mechanism is that, of course, you must buy the company's proprietary refill rings (about $32 for 150 bags). 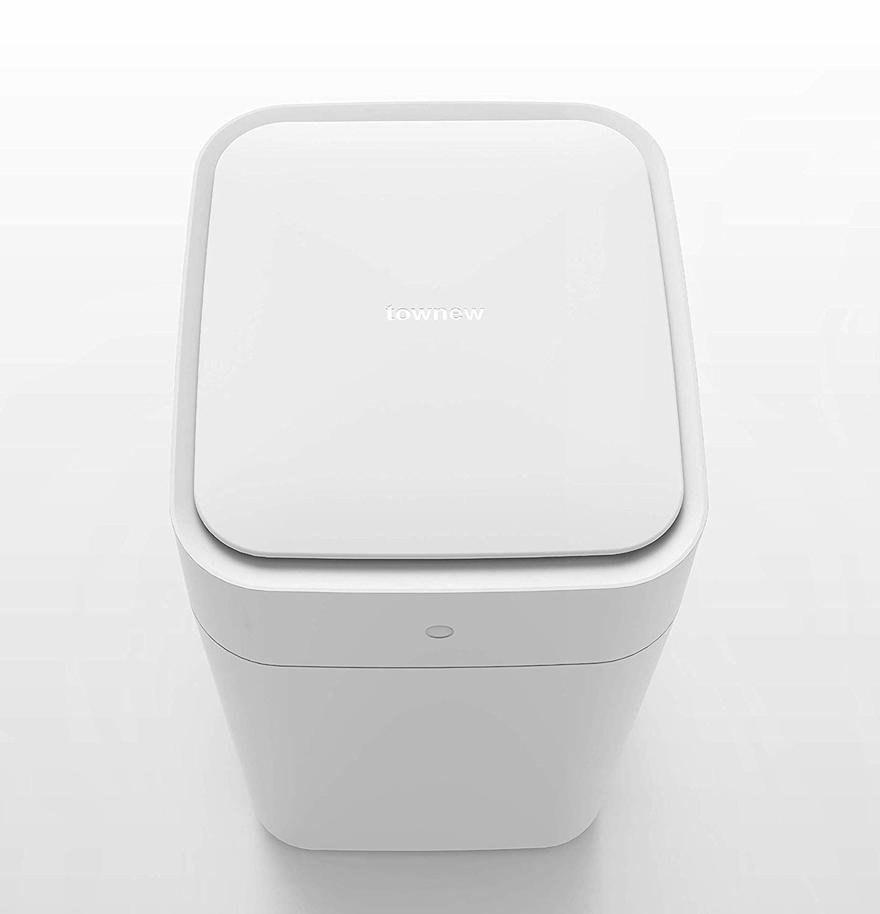 Secondly, I looked into it and the can features LEDs inside as well as a mechanism that seals the bag for you. Since these features and the mechanism require power, you must plug this thing into the wall to charge its internal battery. It's almost like the designers asked, "How can we make the act of collecting waste itself, more wasteful?" I've never pined for LEDs inside my garbage can, and I'd rather leave outlets to appliances that actually do something that I cannot do manually.

Thirdly, how long will that mechanism last?

Despite my doubts about the product, end users who've actually purchased it seem thrilled with it. The $120 TOWNEW Self-Sealing and Self-Changing Kitchen Trash Can--which was created from an IndieGogo campaign that took in an impressive $137,171--currently has 4.6 out of 5 stars on Amazon, with 81% of buyers giving it a full 5 stars.

What say you, Yea or Nay? A worthwhile purchase that solves a problem, or something that will paradoxically need to be thrown within itself in a few years?

Note: This post has been edited to remove errors--the GIF atop the entry now shows the correct product, and the price/amount of the refill bags is actually $32/150, not $32/25 as previously stated. Our apologies for the confusion.