A crappy vandalism streak results in some heavy-duty urinals

Japan is a super-safe, orderly country, but petty theft and a form of littering are surprisingly common there. When I lived in Saitama, a safe suburb outside of Tokyo, my bicycle was stolen from in front of my building--twice. And in Tokyo proper, I observed that passersby would often throw trash into the baskets attached to the front of a parked bicycle. Totally rude! But you'd see bike after parked bike with their baskets filled to overflowing with discarded bottles, wrappers and tissues.

And apparently a new petty crime has become popular in Japan over the past several years: Toilet-shattering. According to the Asahi Shimbun, "Since around 2012, public toilets in the park have been destroyed by [unknown persons], and the damage has been repeated nationwide. In March 2014, 85 toilets were destroyed at Hikarigaoka Park in Nerima-ku, Tokyo, and repair costs reached ¥10 million [about USD $91,000).

"Stainless steel [toilets are an option], but the person who is using it is reflected because it shines. If you apply a process such as [etching a texture into] the surface to prevent this, [it will gather] residue [which] will smell."

Someone in the Metropolitan Park Association suggested making them out of cast iron. Which sounds absurd. Yet, they actually did it. 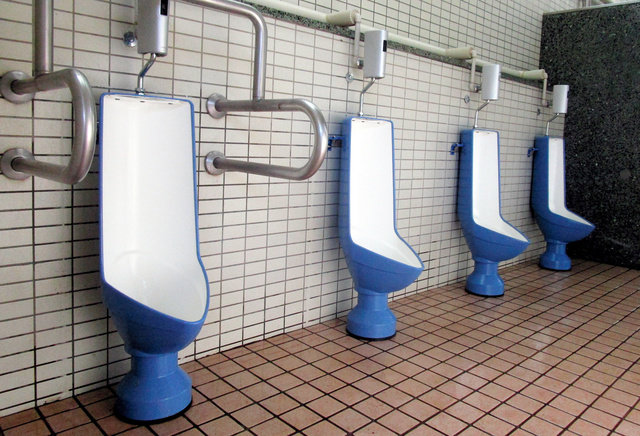 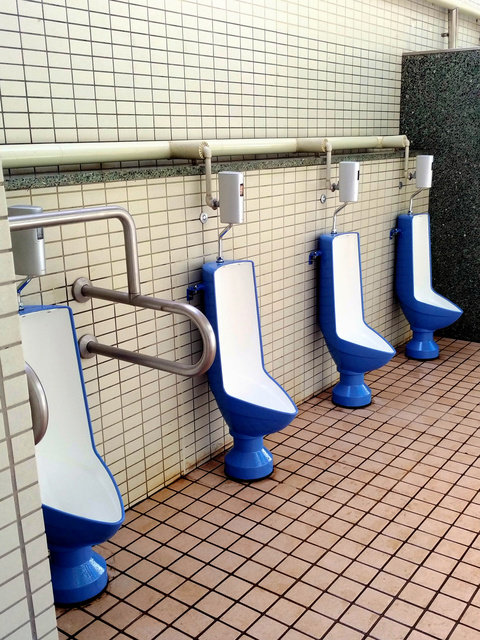 Japanese ironworks company Ito Tekko was hired, and while casting a full toilet was considered too difficult, they were able to create urinals, which the Association has begun installing.

They're pretty darn expensive, costing about 50% more than a porcelain urinal, but they're paintable--and durable: "[They] say that it will be impossible to destroy these urinals without the aid of power tools," SoraNews24 soberly reports.