Never mind Ford v. Ferrari and your childhood dreams of competing in Le Mans; it's out of reach for most human beings. But there is a competing and much more accessible endurance race in America called "The 24 Hours of Lemons," where your team can consist of two to four drivers, unlimited crew members, and your car of choice.

The catch: Your car must be worth $500 or less. All entrants' cars are inspected prior to the race, and "If our judges decide you spent over the $500 limit," the organization writes, "they can assign negative laps to your standings. Your cheaty-ass Spec Miata will still start the race when the green drops–it just may be working Lap -629."

Here's a 16-second clip of the action you can expect to see:

The race's (surprisingly stringent) Rules & Regulations might be funnier than the actual race itself. Some highlights:

1.4: Claiming Race: At the end of the competition, the Organizers–and nobody else, you lazy, better-car-wantin' bastids–may elect to purchase any vehicle from its owner(s) for $500. In 80 races and counting, we've claimed cars precisely twice. Don't piss us off so much that we raise that to three.

1.5: Winners and Prizes: Classes are assigned (aka, pulled from our butts) during tech inspection based on the judges' best guesses; post-assignment whining gets you kicked into the next faster Class. 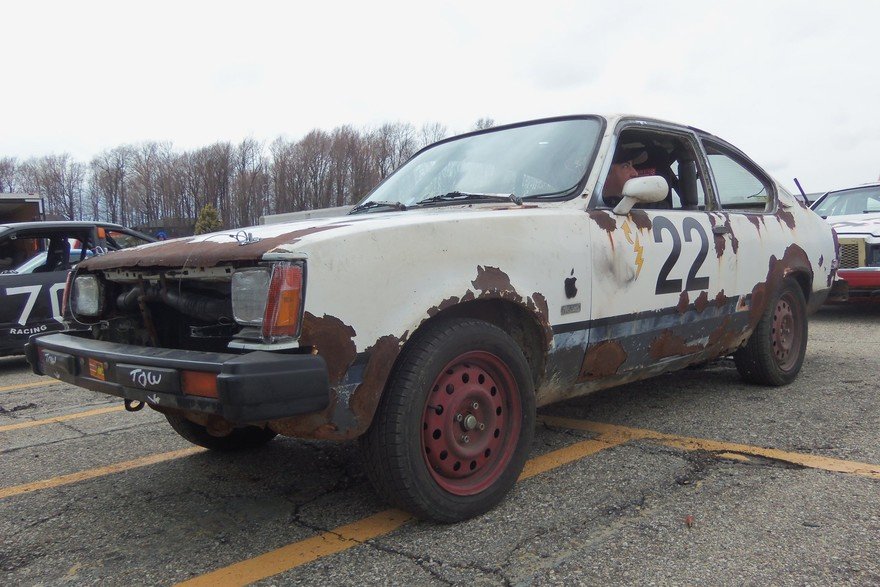 1.7: Right of Publicity: You and your brilliant, pithy utterances may be photographed, recorded, or otherwise reproduced and re-used whenever and wherever the heck the Organizers like (including but not limited to television, internet, magazines,radio, biblical apocrypha, CinemaScope epics, and cave paintings).

You won't get a penny unless somebody sees it and buys you a coffee. If you're not comfortable with that, wear a Mexican wrestler mask and/or stay home. 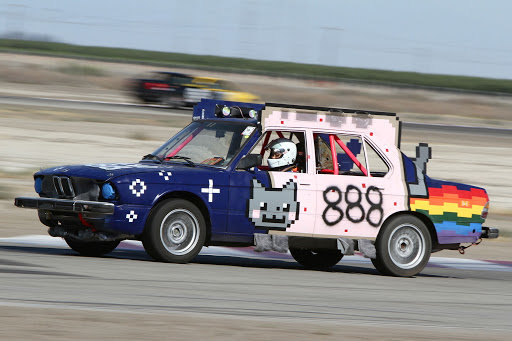 2.1: Vehicle Eligibility: Entry limited to mass-produced, four-wheeled vehicles legal for US highway use at the time of their manufacture. Vehicles must be acquired and prepared for a maximum of $500 as described in Section 4….

The vehicle's original, manufacturer-stated curb weight may not exceed 4200 pounds. Individual waivers may be granted; just don't ask about Peterbilts, Zambonis, sidecars, or golf carts again. We already said no. 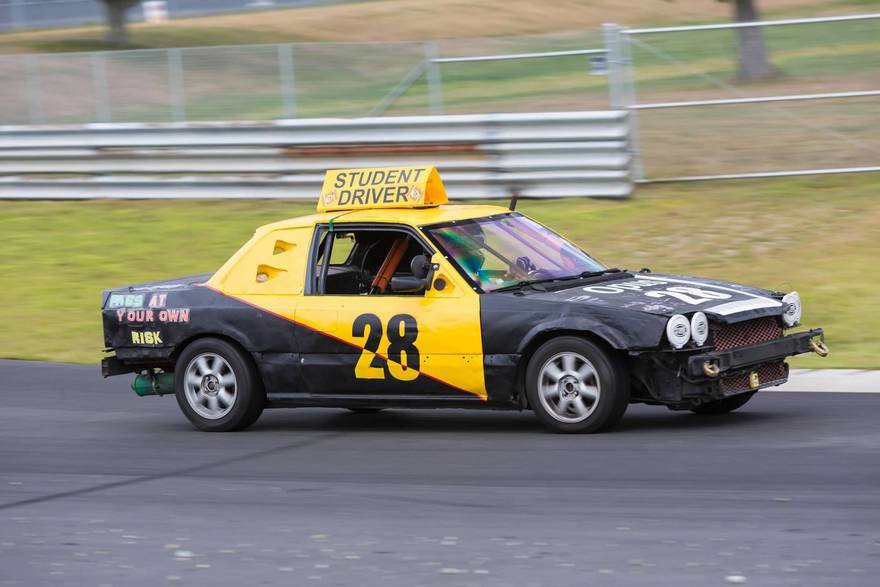 BTW, don't call us to moan that there aren't any good tires sold in that range. That's the damn point. 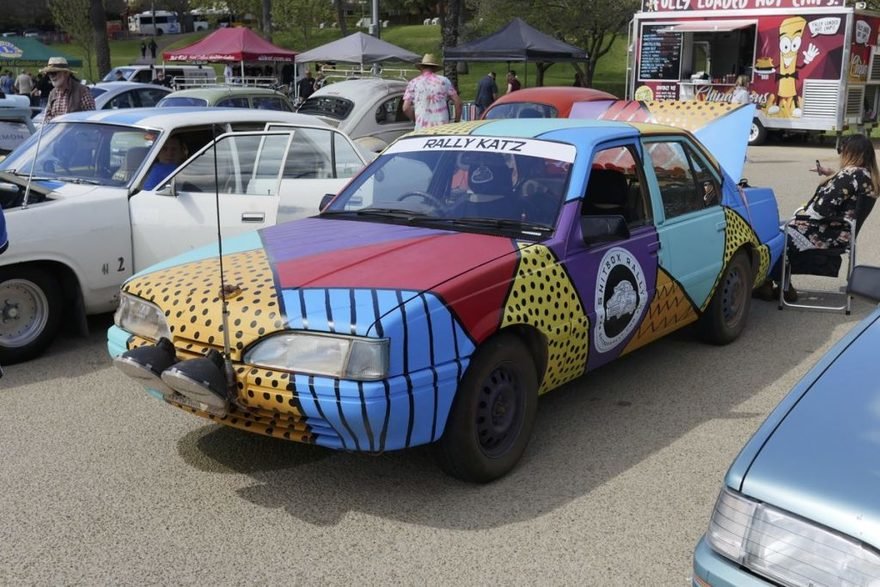 2.4: Whiner Eligibility. Whiners are not eligible to compete. If you believe that you might be a whiner, please check with a domestic partner, guardian, or healthcare professional before getting the rest of your team kicked the hell out of the race.

3.J.1.a Bad-Weather Visibility. It's your job to figure out which bad-weather visibility aids will be most useful for your car. Wipers, Rain-X, tearoffs, small squeegee-wielding children tied to the hood, etc. are all acceptable…. 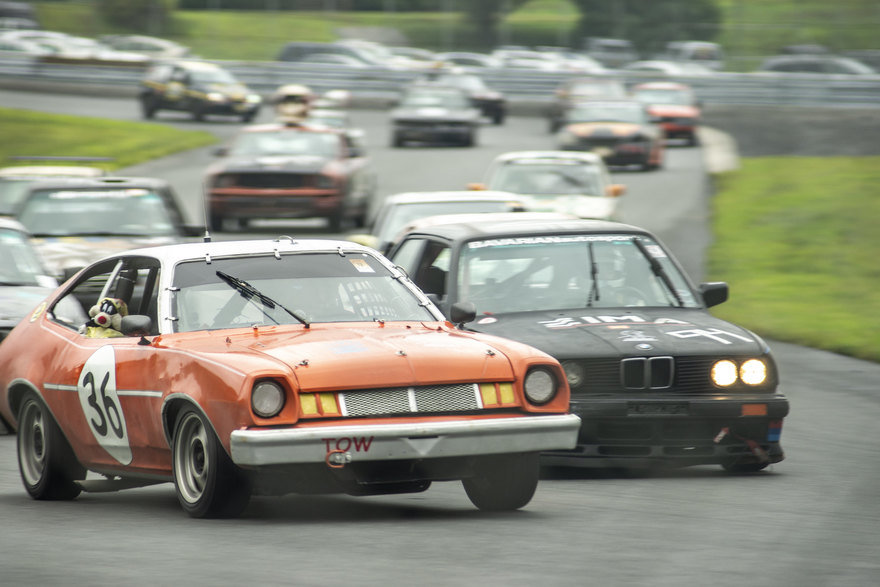 If you'd like to observe a race or sign up to compete, their schedule is here. They have well over a dozen races and events scheduled for this year in multiple regions around the country.

Be aware that registering to actually race costs $1,380. If that sounds steep, well, think of all the money you saved on the car.