The Cove addresses some UX issues I'm surprised others don't

While most dog owners don't need an elevated pet feeder, everyone who owns an indoor cat needs a litter box. The designers at a Michigan-based pet supply company called Tuft & Paw gambled that cat owners would pay $99 for a designey one--and they were right: The Kickstarter campaign for their Cove design, which sought $10,000 in funding, just passed $140,871. 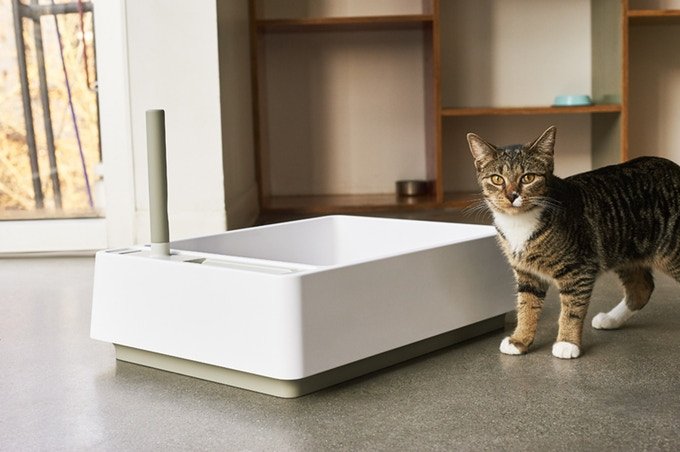 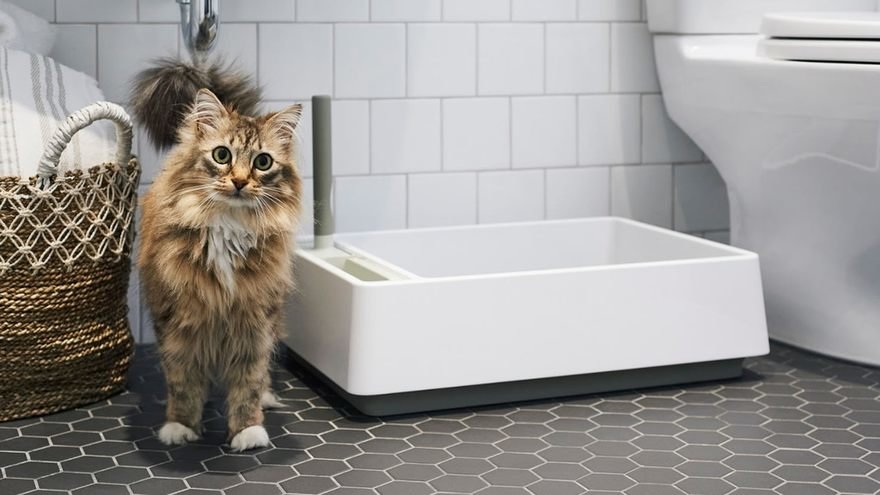 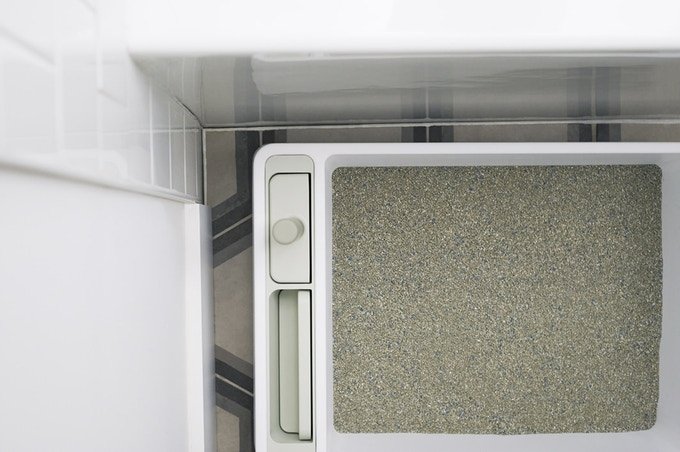 Aside from making their litter box look, I say again, designey, they did address some functional issues that I'm surprised most litter boxes don't: Namely, where to put the scoop when it's not in use. A quick scan of what's available on the market shows most designs don't feature a provision for this; out of roughly 100 I just scrolled through, I found just four that featured some kind of storage provision for the scoop.

The Cove design provides an integrated place to store the scoop, along with a little whisk brush and dustpan. And because the scoop is the thing that's liable to get gross, the holder can be removed for easy cleaning. 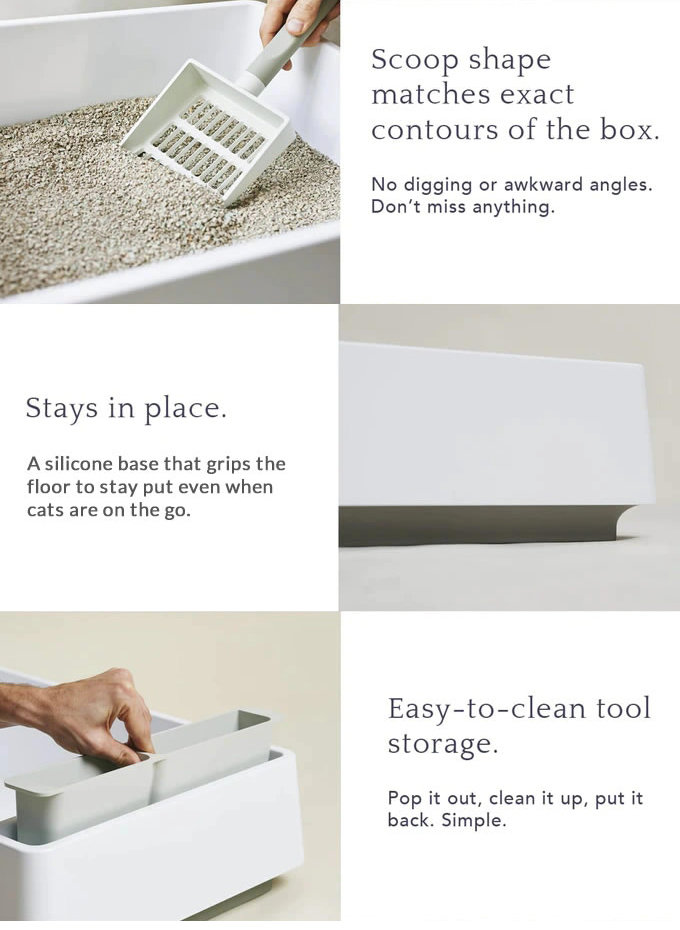 Another thing that shows attention to detail is that the designers made the shape of the scoop correspond to the contours of the litter box, so you're not digging around trying to get the right angle of attack. Furthermore, they've tweaked the holes for faster draining. (I wonder if they measured lots of poop samples to get the apertures right.)

Lastly, the Cove is made out of recycled, not virgin, plastic.

If there's one area where I feel they missed the mark, it's in the low sidewalls. Back when I owned indoor cats, they'd kick and eject some litter from the box onto the floor, and we had to get an enclosed litter box to solve the problem. The company says they're addressing this with "an add-on that will extend the walls vertically…available to backers at a deep discount after our campaign ends," but I think that should be integral to the design (though I understand it makes access more difficult). 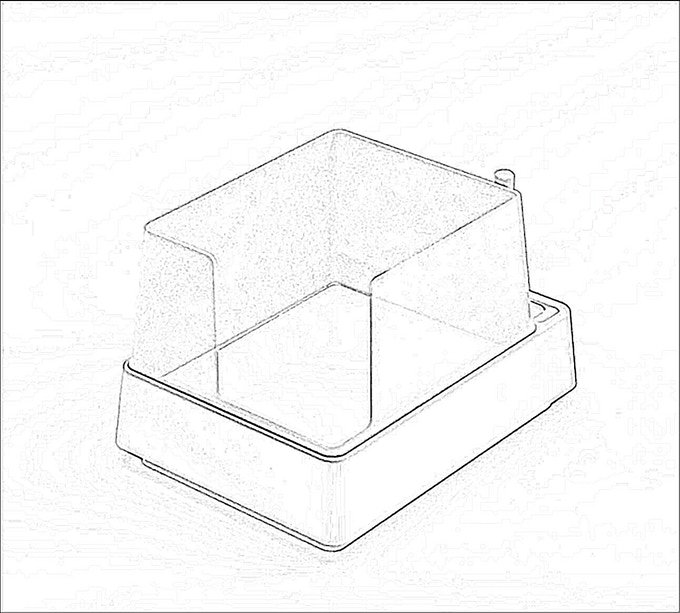 Then again, in offering this part the company writes "If your cat is an active digger..." so perhaps all cats don't have the kicking habit.

For those interested, there's still four days left in the campaign.