The world certainly doesn't suffer from a shortage of magazines, coffee table books, and TV programs dedicated to the domestic interior, but compared to other design disciplines, interior design has long lacked a serious discourse around it. Curators at Germany's Vitra Design Museum are aiming to rectify that with a new exhibition, Home Stories. Where our Instagram feeds are clogged with much of the same imagery and sources of inspiration, the exhibition aims to show the rich evolution of interior design in the Western world over the past century through full-scale recreations of iconic interiors, models, drawings, examples of furniture, films, and more. 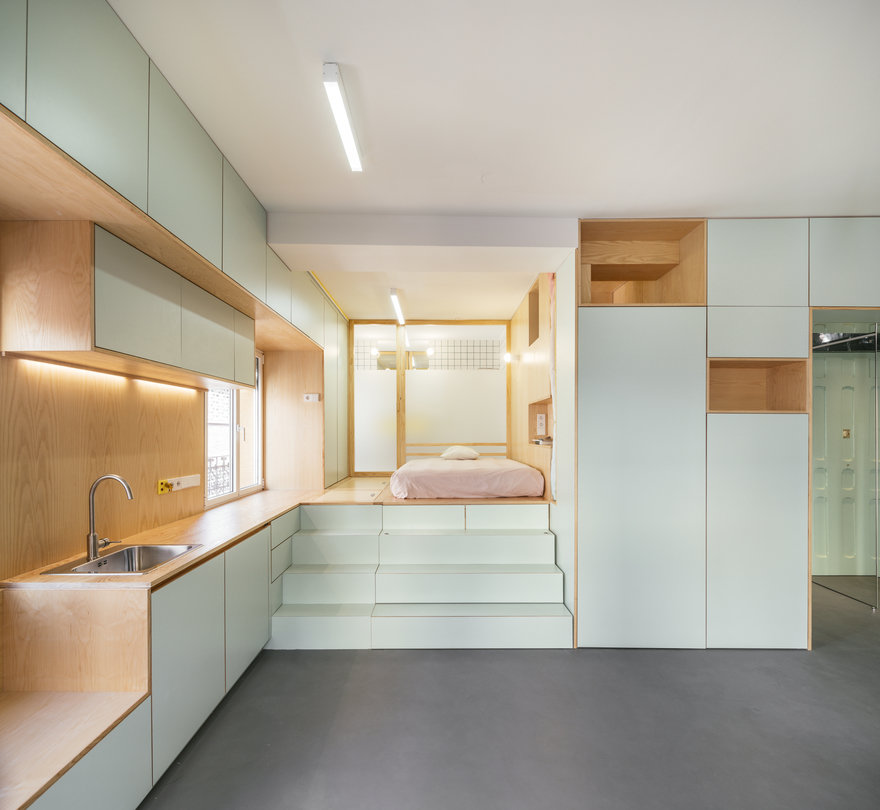 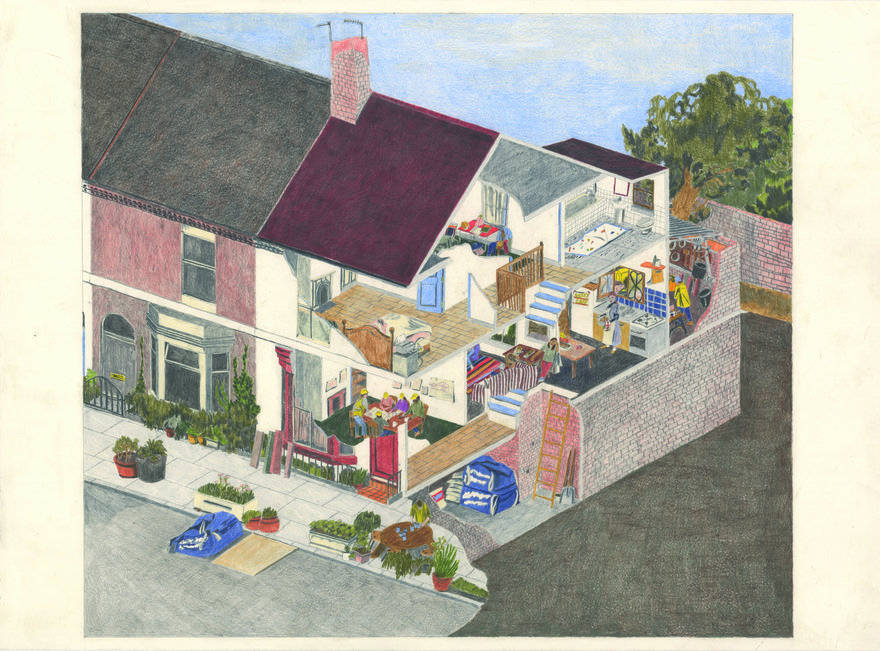 The exhibit takes us on a journey backward in time to showcase how societal, political, urban, and technological shifts have shaped interior design. Starting with the present moment, the show tackles issues like micro-housing in dense urban environments, the impact of blurry work/life boundaries, and how social media platforms have turned the private interior into a commodity that's always on display. 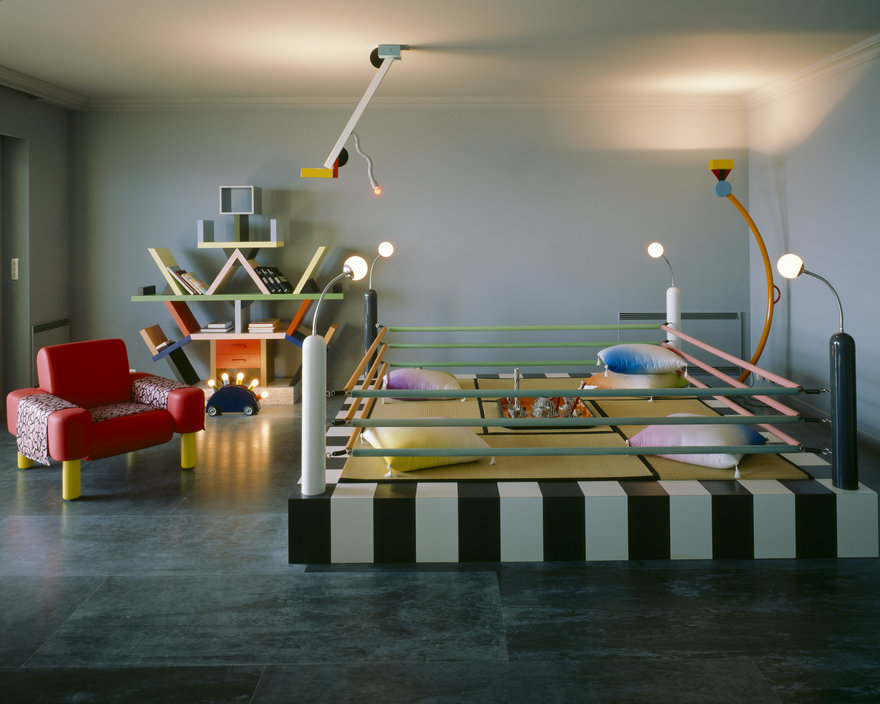 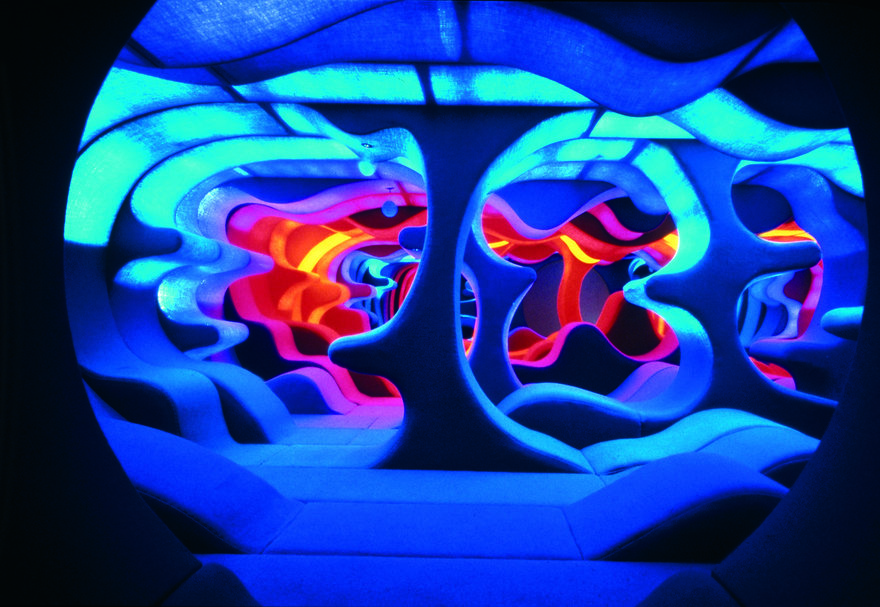 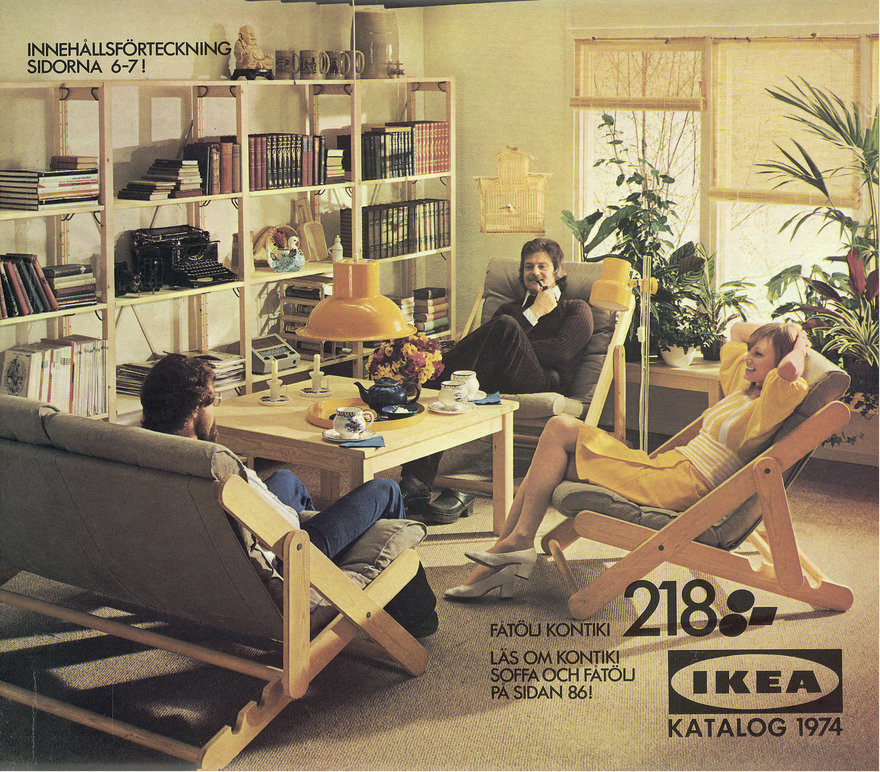 The second part of the exhibition looks at the time period between 1960 and 1980, which was predominantly defined by the spread of postmodernism but also influenced by the rise of IKEA's disposable furniture model and the rise of loft living as exemplified by Andy Warhol's Silver Factory in New York. Other examples in this section include Karl Lagerfeld's Monte Carlo apartment (which he turned into a Memphis showroom), Claude Parent's "oblique" interiors, and Verner Panton's cave-like "Phantasy Landscape" from 1970, which is completely reconstructed in the museum's Zaha Hadid-designed Fire Station building. 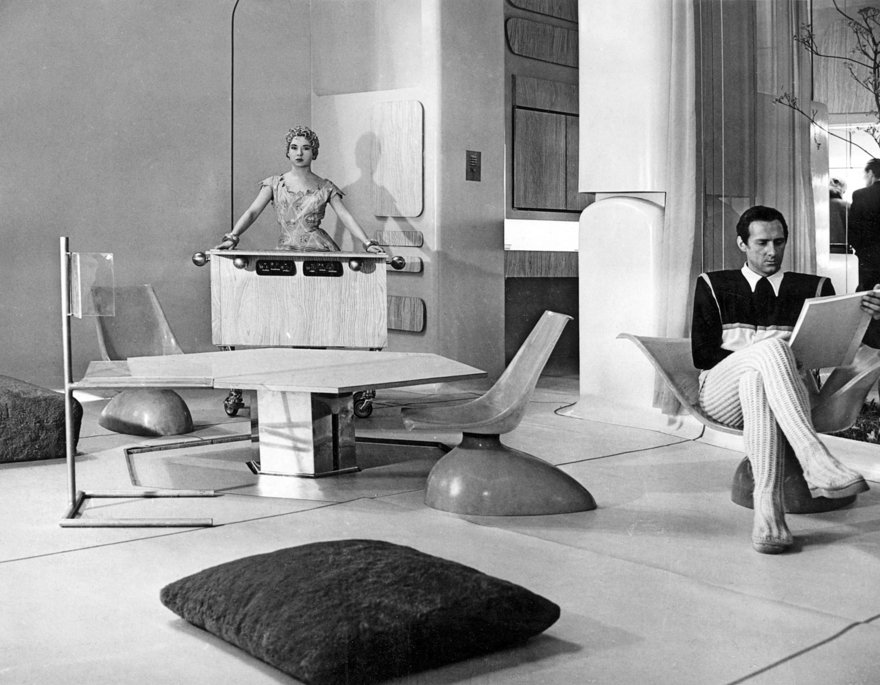 Alison and Peter Smithson, House of the Future, 1956 © Daily Mail 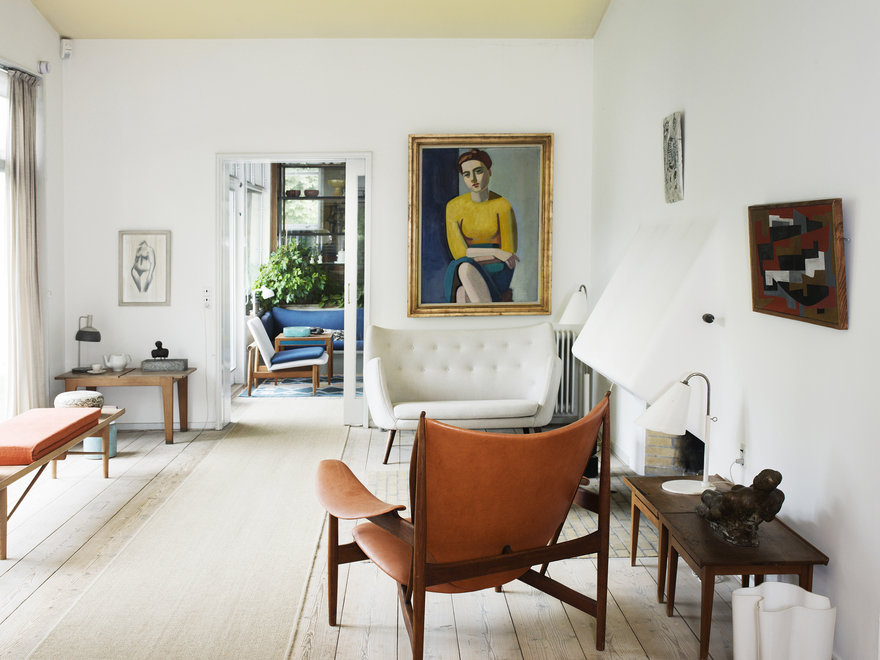 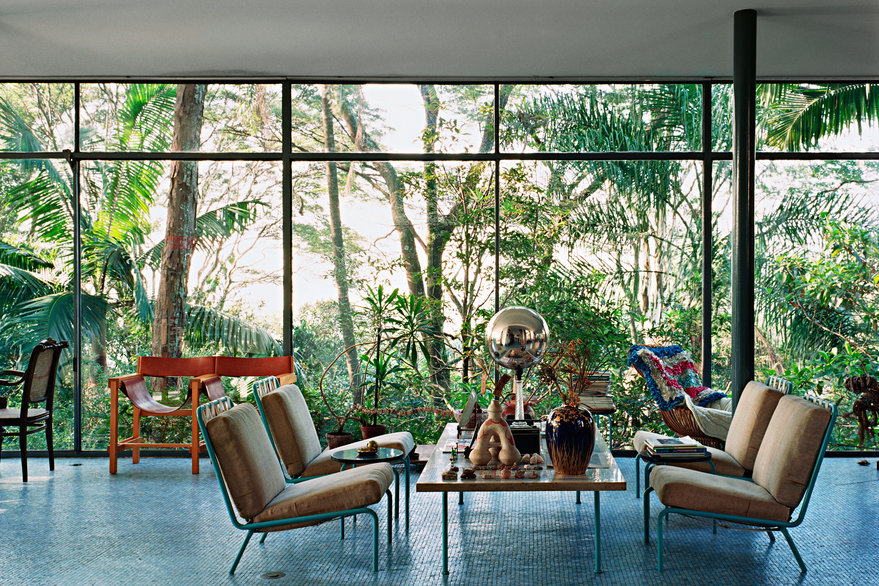 The following section explores the formation of modern interior design during the post-war years. Visitors will get a chance to learn about prefabrication and the beginning of technological progress and functionalist design through Peter and Alison Smithson's "House of the Future" designed for the 1956 Ideal Home Exhibition in London, which included cutting-edge kitchen appliances and a self-cleaning bath. This was also around the time that Scandinavian design was rising in influence and architects like Lina Bo Bardi began exploring the "fluid boundaries" between our interior and exterior spaces. 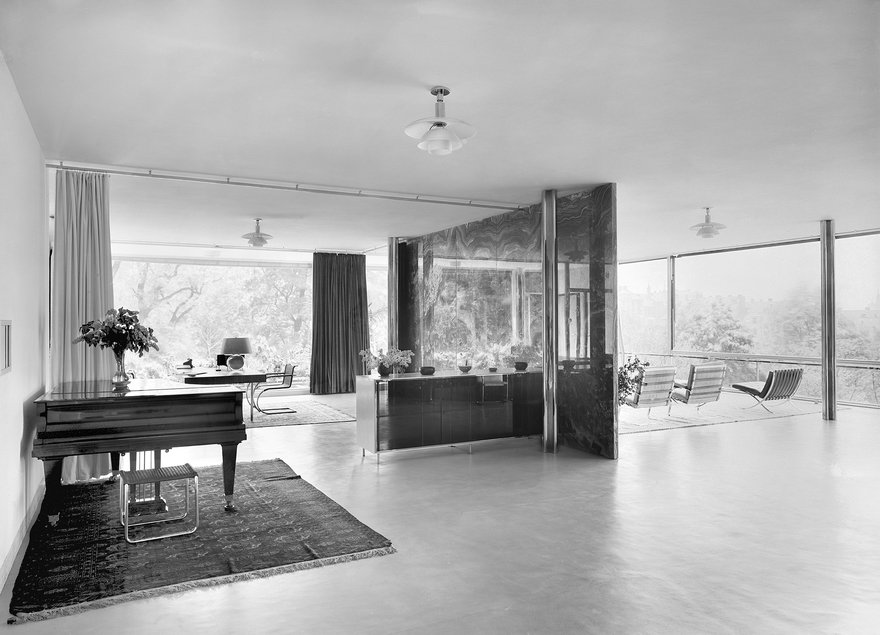 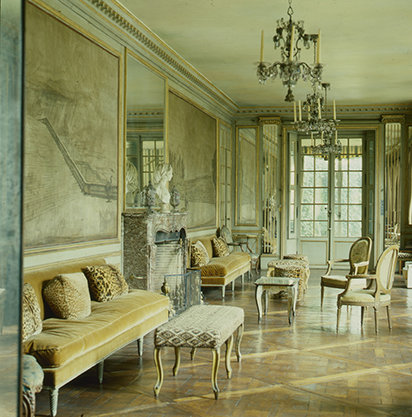 The exhibition ends with reflections on the birth of the modern interior in the 1920s. "In these early years of modern design, much different from today, the private interior stood at the center of architectural debate," the curators note. Examples like Ludwig Mies van der Rohe's Villa Tugendhat in the Czech republic show how architects radically reinvented the interior based on an open-plan concept where carefully placed furniture created islands for different uses in an otherwise fluid space. On the other hand, figures like Elsie de Wolfe—one of the first professional interior designers—advocated that the interior was a means of self-expression and embraced heavy ornamentation throughout her work.

The show's bookends—1920 and 2020—frame ongoing debates about interior design and prompt us to reconsider how we want to live in the future.