It's been nearly two years since I gave up my 2,000-square-foot loft in SoHo, in a building I'd lived in for twenty years. I was born in New York and figured I'd die in New York. But I knew I'd peaked--if I stayed in New York, I'd never do better than that loft--and, worse, had gone into decline; newcomers had altered the city into something I could no longer adapt to. 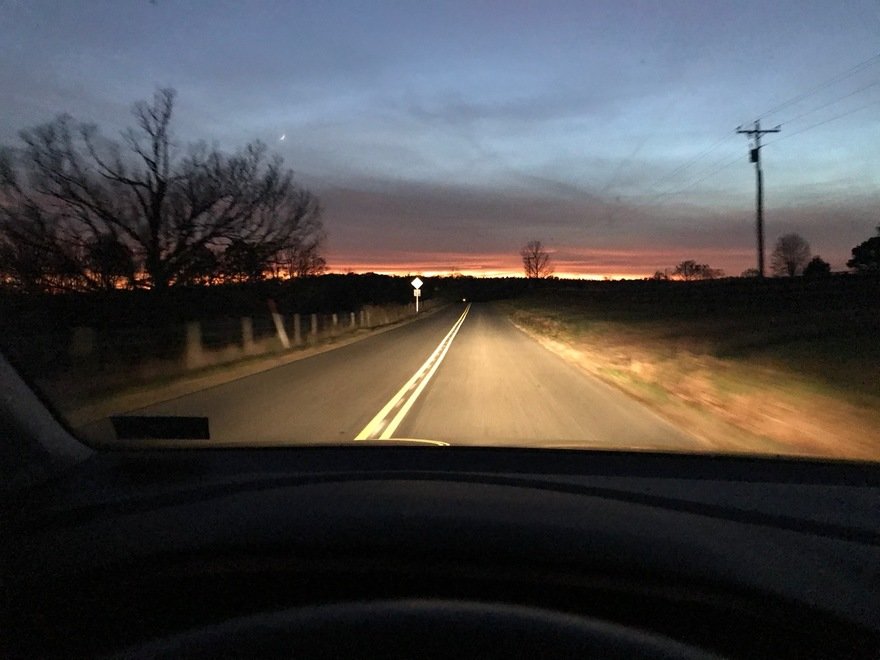 The farm I live on now is the exact opposite of New York City in nearly every way I can think of. I have learned a lot out here and met people I'd never have encountered in a city. I've seen what they do, how they do it and why they do it. My conception of how the world works has changed, as has my view of urban life. 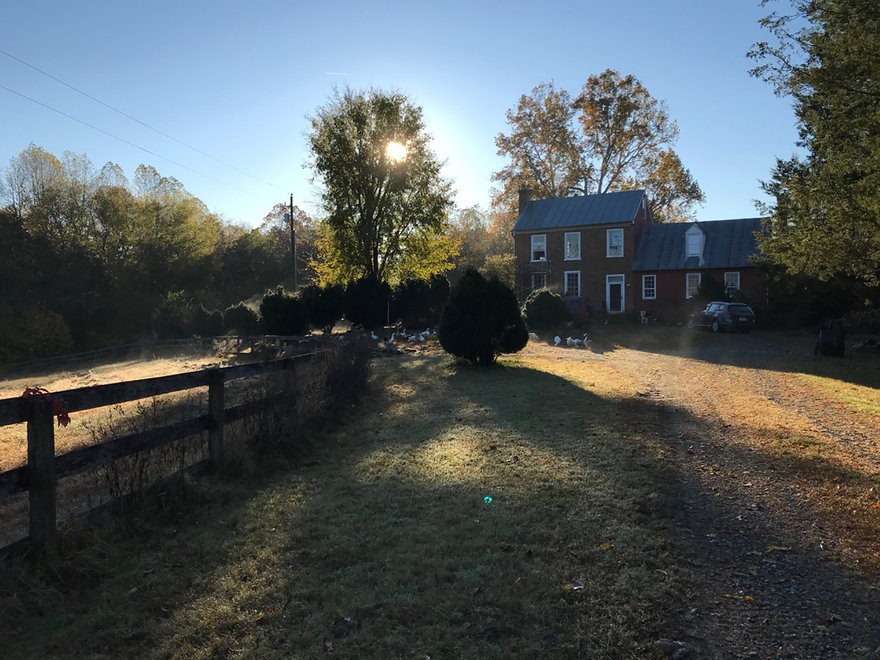 Ironic, then, that I'd have to go back to New York to see an exhibition aiming to teach urbanites what they can learn from the countryside. Hosted at the Guggenheim, and put on by Rem Koolhaas, Countryside, The Future is "an exhibition addressing urgent environmental, political, and socioeconomic issues" by looking for solutions well outside of cities. 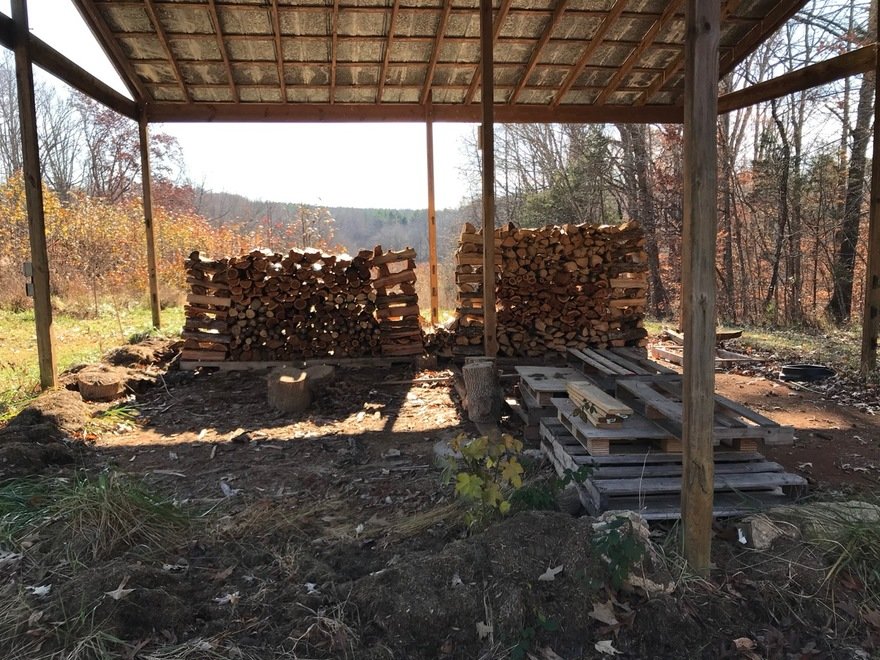 A unique exhibition for the Guggenheim Museum, "Countryside, The Future" will explore radical changes in the rural, remote, and wild territories collectively identified here as "countryside," or the 98% of the earth's surface not occupied by cities, with a full rotunda installation premised on original research.

The project presents investigations by AMO (the think tank of Koolhaas' Office for Metropolitan Architecture), Koolhaas, with students at the Harvard Graduate School of Design; the Central Academy of Fine Arts, Beijing; Wageningen University, Netherlands; and the University of Nairobi.

The exhibition will examine the modern conception of leisure, large scale planning by political forces, climate change, migration, human- and non-human ecosystems, market driven preservation, artificial and organic coexistence and other forms of radical experimentation that are altering the landscapes across the world.

I do wish the video provided a bit more detail on what specific solutions they're looking at, as I debate whether to book an air ticket back to the city to see it.