No child of the '80s can forget the music video to Herbie Hancock's "Rockit:"

It's hard to describe how freaky, mind-blowing and revolutionary that video seemed at the time. I probably haven't seen it in 20 years until looking it up just now, and I have to say it still holds up. Hancock was ahead of his time.

Anyways I looked "Rockit" up because yesterday I came across some behind-the-scenes footage of Hancock in 1984, demonstrating this pioneering Fairlight CMI (Computer Musical Instrument) to producer Quincy Jones:

Interesting to see the light pen being used, as GUIs hadn't hit critical mass yet. 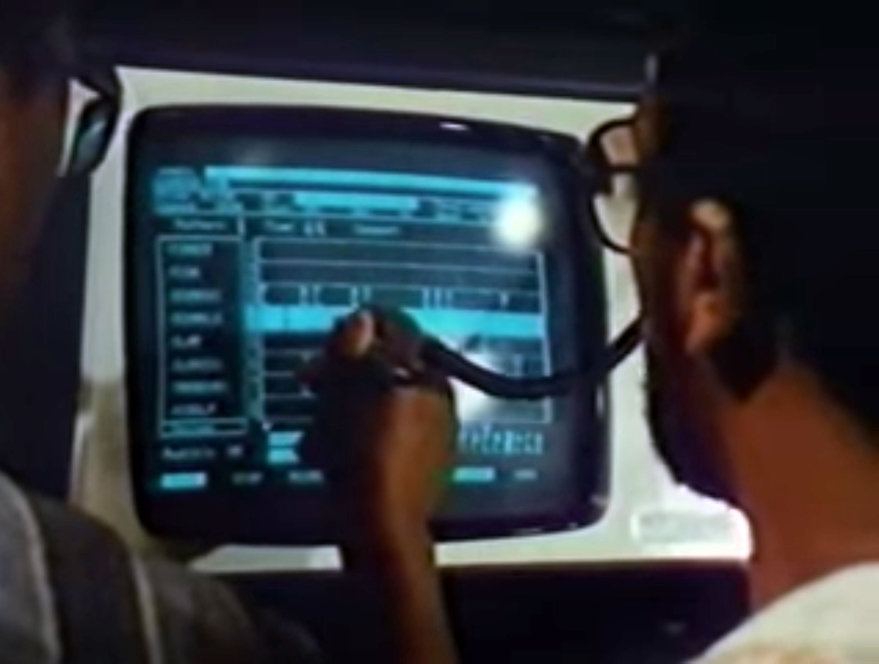 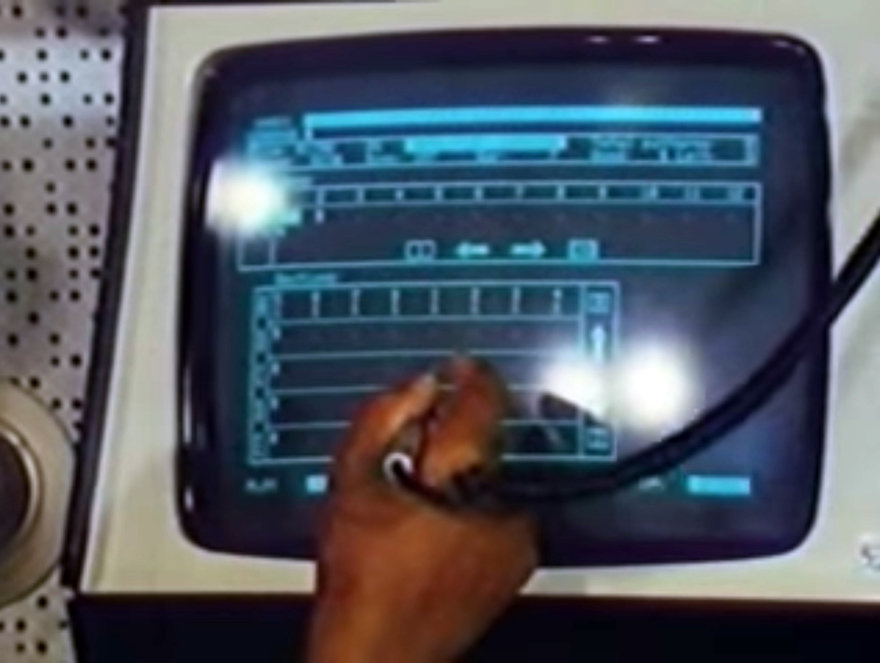 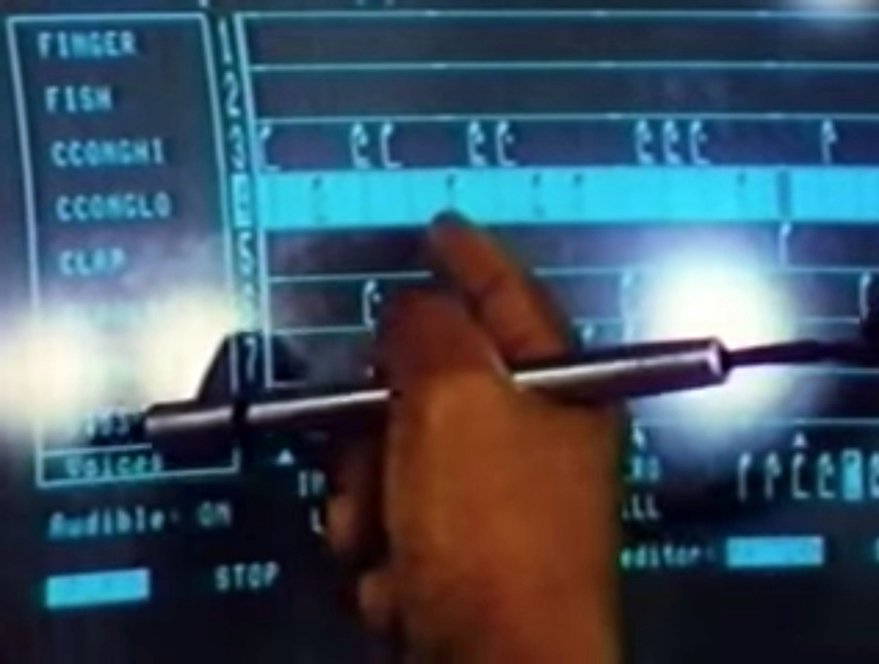 For those interested, the footage above was extracted from the 1984 "I Love Quincy" documentary, which someone has uploaded in its entirety here. It features Jones working with Hancock, Ray Charles, Michael Jackson, Michael McDonald, Diana Ross, Stevie Wonder and others.