62-year-old Rita Ebel has been in a wheelchair for 25 years. Now she's dedicating her golden years to making her German town of Hanau more accessible by building a series of small ramps entirely out of Legos (h/t RTÉ). Working together with her husband, she's constructed 12 sets of ramps so far and shows no signs of slowing down. Her efforts have earned her the nickname of "Lego Grandma." 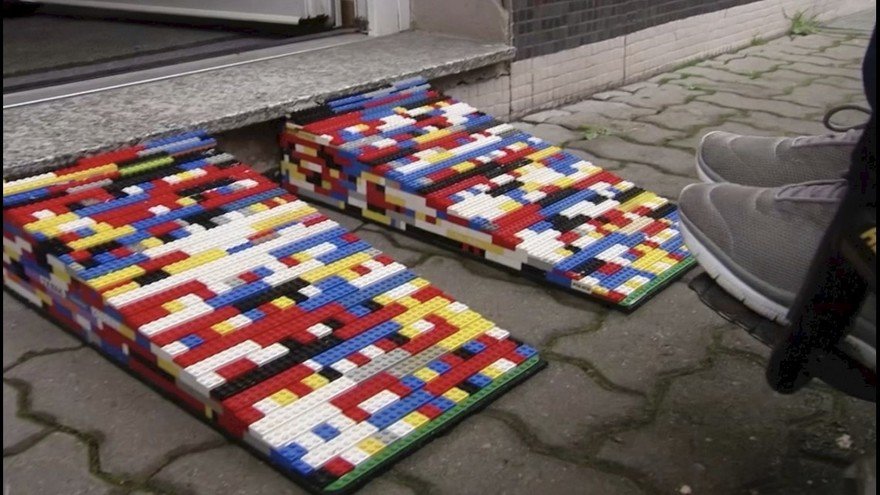 The Ebels dedicate two to three hours a day to making the ramps, which have so far mainly been installed in front of small shops. The colorful constructions—which could easily look jarring to many—are embraced by locals. Their colorful nature is an immediate signal that anyone can feel welcome in the location where they're placed, and also serves to draw attention to the issue of urban accessibility more generally. 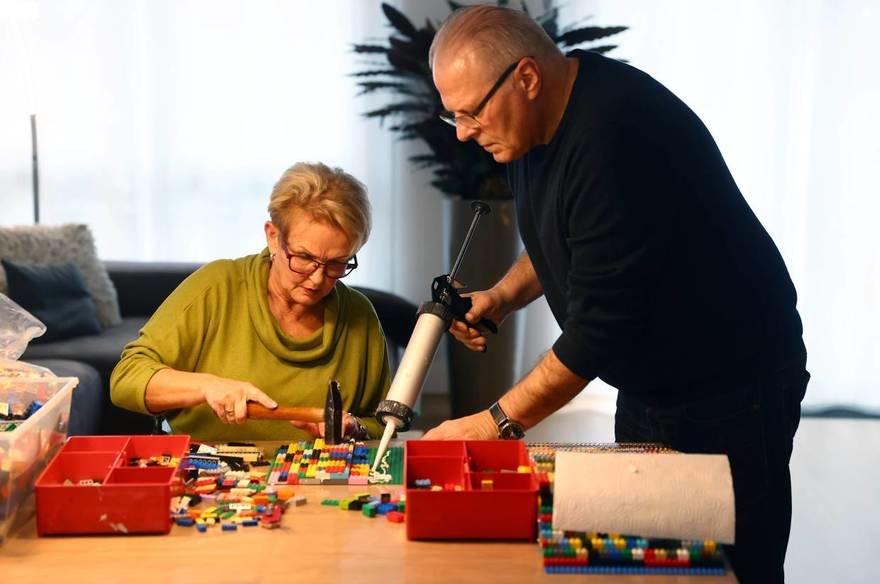 "Everyone that walks past is happy about the ramps," hair salon manager Malika El Harti told RTÉ. "Finally it is something where you can see from afar that you can get in here without any problems."

"Nobody just walks past a Lego ramp without taking a look," Rita explains. "Whether it's children who try to get the bricks out or adults who take out their mobile phones to take pictures. And that's exactly it. Simply to just try and raise people's awareness a bit. To make them think: If I was in a wheelchair or was at the point where I needed a Zimmer frame, well then I would start having problems getting in certain places. And those are my personal reasons and motivation."

Each ramp requires several hundred Legos, which so far have been sourced only through donations, and many tubes of glue, which is used to make sure the ramps hold up over time.

The solution is catching on thanks to Lego Grandma's newfound internet fame. To keep up with growing (and international) demand, the couple has put together instructions to show anyone how they can assemble their own Lego ramp.