Picture a digital watch. Not a smart watch or activity tracker—the most basic digital watch you can imagine. Chances are you're thinking of something that looks like the Casio F-91W, the ubiquitous black plastic LCD watch that's been on the market since 1989. Its simplicity, affordability (it costs about $10), and accuracy (twice that of a $30,000 Rolex) has made it a favorite with hardware hackers, artists, and—infamously—terrorists building bombs.

Now it's getting a radical makeover from CW&T, the Brooklyn-based design duo Che-Wei Wang and Taylor Levy. Their Solid State Watch, currently live on Kickstarter, uses the F-91W's inner workings as a starting point for a timepiece designed to make you think about your relationship with time.

Turning a generic product into a relic

"We extract the movement from the Casio and place it into a 3D-printed case. Then we pour resin into the case to permanently seal the movement," Wang explains. "The upside is it's completely waterproof, dust-proof, and user-error proof—the three great enemies of electronics." 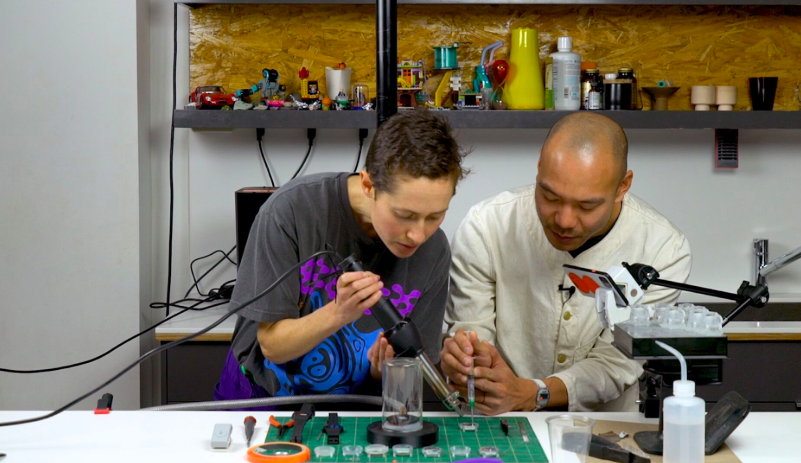 This process of encasing the electronics also renders the buttons useless and makes it impossible to change the battery, meaning the watch can never be reset and, after 10 years, it will lose power and cease to tell time.

CW&T embrace these limitations. Levy says, "We believe it's important for designers to be upfront about the life cycle of any product, especially one that is electronic, since the technology is outside the scope of what most people understand. One of our studio mantras has always been that if someone buys something we make, to make sure they really feel like they own it. We do this by being as transparent as possible about how things are constructed and setting up expectations."

Wang says, "If you think about it, 10 years is a long time for any electronic device to run, let alone a product that has gone three decades without an update. So our first intuition was to highlight and celebrate this amazing capability." A decade of operation on a single battery cycle certainly is impressive compared to the phone in your pocket, which requires a daily charge and you'll probably replace after a couple of years thanks to planned obsolescence. But CW&T's point of reference for the Solid State Watch is less gadget shop and more natural history museum: "We think of this like an insect caught in amber. It's frozen in time, but because it can live in a totally sealed environment, it continues to work for another 10 years before it becomes a relic." 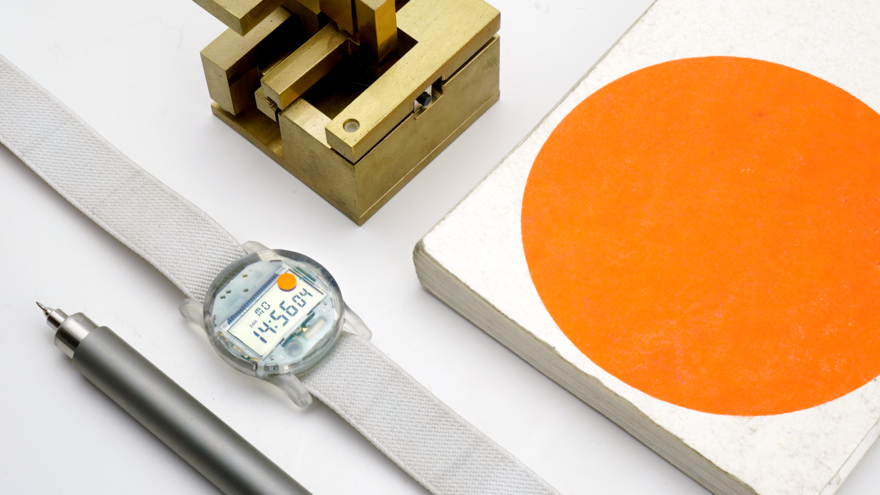 The Solid State Watch alongside some of CW&T's other creations

Time and how we experience it has been a focus of CW&T's work for years. Past projects of theirs include Time Since Launch, a single-use timer that counts for up to 2,738 years, and a series of "over-engineered" pens designed to last for generations. Wang says, "We use timekeeping like a painter uses canvas and paint. It's a medium and a framework to explore subjects that surround time such as technology, materials, fabrication, long thinking, precision, accuracy, and decay."

Making a watch was a natural evolution in their practice. But telling time in a straightforward way was never the goal.

Levy says, "Working with the F-91W movement felt a lot like working with raw material. It's almost as if these things are little ingots of timekeeping. I guess we have the engineers at Casio to thank for that."

Daily wearers of the Solid State Watch will have CW&T to thank for a more purposeful—if not always convenient—relationship with time.

"Right off the bat, you might be wondering how we deal with daylight savings time," Wang acknowledges. "Since you can't adjust the time, you can remember that it's DST and adjust the time in your head or... get two watches." 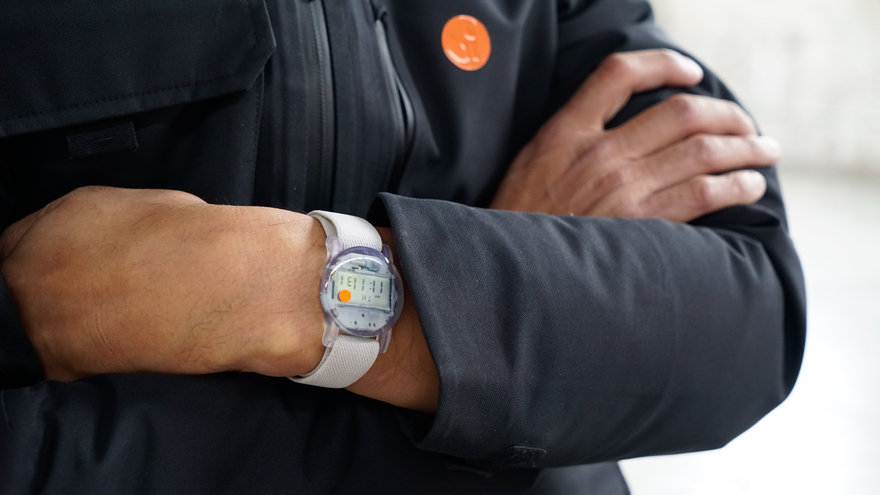 And while this humble marvel of '80s engineering is remarkably accurate, it will inevitably drift over time. Wang explains, "You'll notice it's a few seconds ahead or behind, then a few minutes, then towards the end of its 10-year life, it might be off by half an hour. We want to celebrate that drift."