LastObject is a Danish design trio that consists of great minds. They've chosen to tackle some of the least sexy objects out there--first cotton swabs, now disposable tissues--not for fame nor love of these objects, but because they are addressing the problem of single-use items, and looking past the highly-visible culprits (currently, plastic bottles and straws).

Their LastSwab is a washable and reusable silicone swab, designed after the team learned that 1.5 billion disposable cotton swabs are produced per day, and wind up becoming "a huge source of marine pollution," they write. Launched on Kickstarter, LastSwab attracted nearly 20,000 backers who pledged roughly $694,000 to get it going. 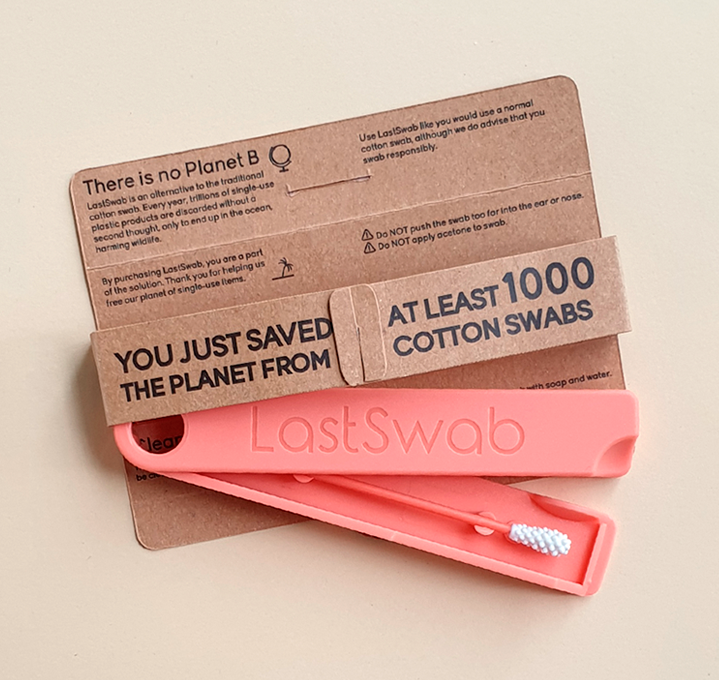 Now they're onto their next target, something you never hear people talking about: Disposable tissues. Despite the low profile, cutting down trees to convey your snot into a wastepail carries a heavy environmental cost. "The 'issue' in 'tissue,'" they write, is that

"The paper and pulp industry is the third largest industrial emitter of global warming gasses. Every year around 8,000,000 trees are cut down to make facial tissues for the US alone.

"Deforestation can lead to a direct loss of wildlife habitat. The removal of trees reduces available food, shelter, and breeding habitat. It also removes the miraculous effect the trees have of cleaning our carbon emissions to breathable oxygen - helping to prevent climate change."

Hence they developed LastTissue, a package of six washable, soft-on-the-nose organic cotton tissues. And they've thought the UX through: How do you carry dirty tissues around without making a mess, and ensure that you're only pulling clean ones out of the package to use?

If you're wondering how much of a difference using LastTissues could possibly make, here's what LastObject has calculated:

- Every time you blow your nose with a LastTissue, you save 2 liters of water.

- With one LastTissue pack you will save the planet from more than 2800 single-use tissues as well as their plastic packaging.

On top of that, I figure the water required to wash and re-use these is negligible; six handkerchiefs can be thrown into a regular washing load without needing to bump up the volume settings.

I really appreciate that LastObject is tackling unsexy but significant items like these. It's worth noting that their first Kickstarter campaign was for a "meh" object that you'd expect to see from someone fresh out of design school: A fruit basket. Their second campaign, for a high-tech jewelry pendant that you could laser-inscribe a soundwave onto, failed altogether. But now they've refocused on far more important objects, and found great success as a result.

*(Interestingly enough, "Co-design" is something you can get a degree in from the Royal Danish Academy of Fine Arts' Schools or Architecture, Design and Conservation; it's essentially a trans-disciplinary degree that combines a variety of design fields with social sciences.) 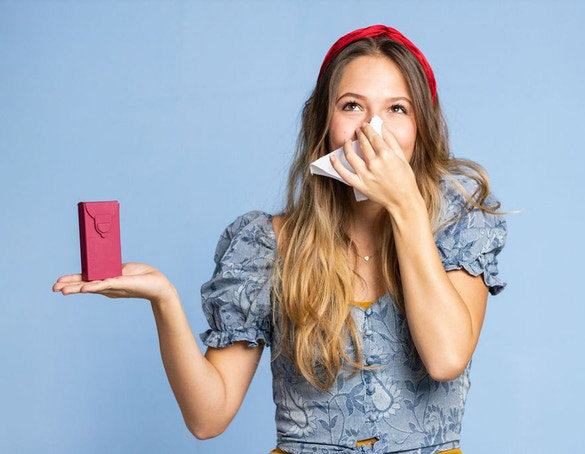