"In the future, one will not be able to differentiate or separate between the natural and the artificial, for good and for bad."

A new show dedicated to Neri Oxman's pioneering material explorations opened this week at the Museum of Modern Art in New York. The MIT Media Lab professor and director of The Mediated Matter Group is known for coining the phrase "material ecology" to describe the way her work brings together materials science, digital fabrication, and organic design to produce techniques and objects informed by nature. The exhibition includes seven major projects created over the past 20 years in a mid-career retrospective. 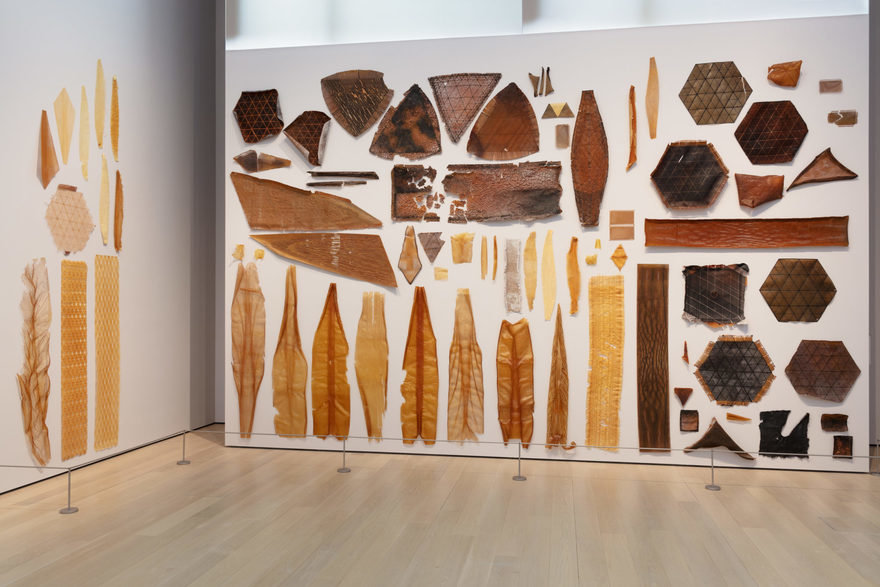 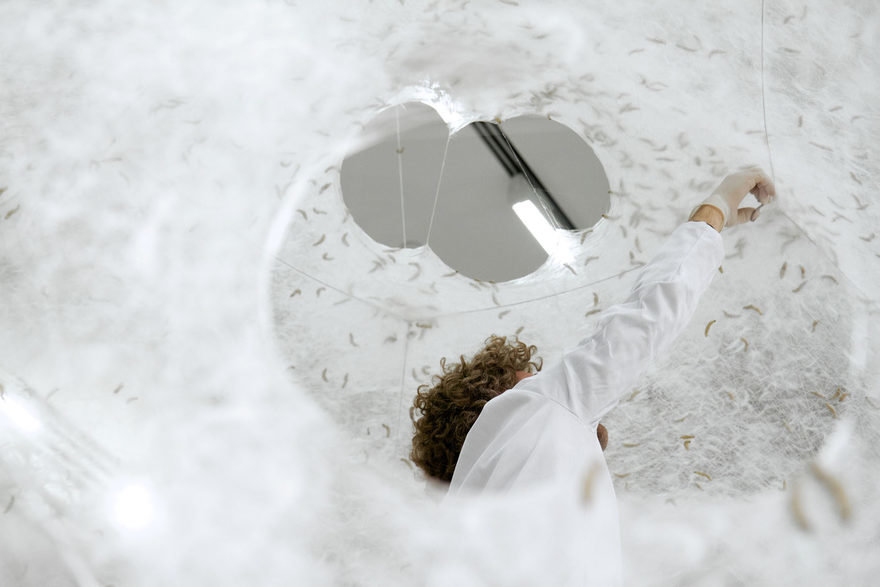 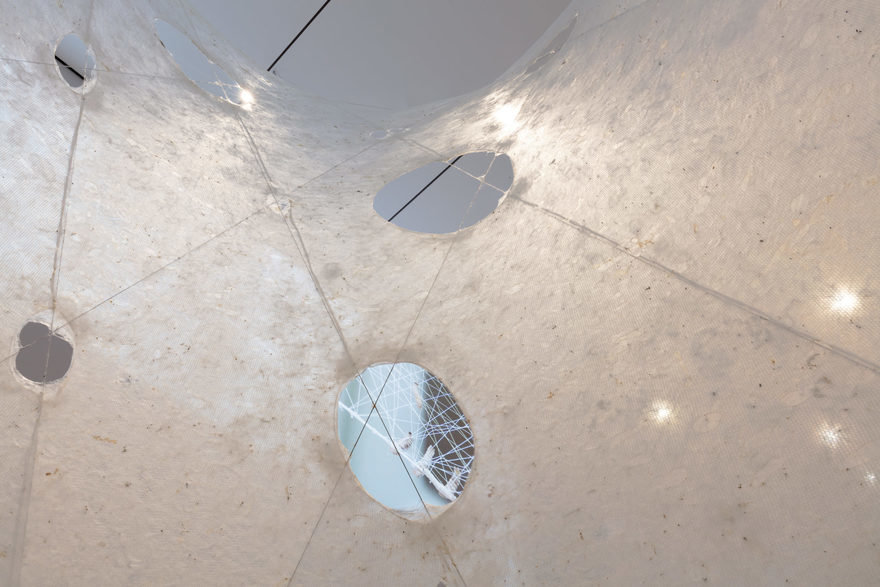 The centerpiece is Oxman's Silk Pavilion II which was first developed in 2013 to explore the relationship between digital and biological fabrication processes. Oxman and her team created the underpinning geometry of a geodesic dome using an algorithm that ascribed different degrees of density across the structure, then they released 6,500 silkworms at the base to "fill-in" the remaining gaps like a biological printer. The second iteration of the piece, now on view at MoMA, used 17,000 silkworms and experimented with light and heat to further explore how the behavior of the silkworms can actually impact the resulting architectural form. 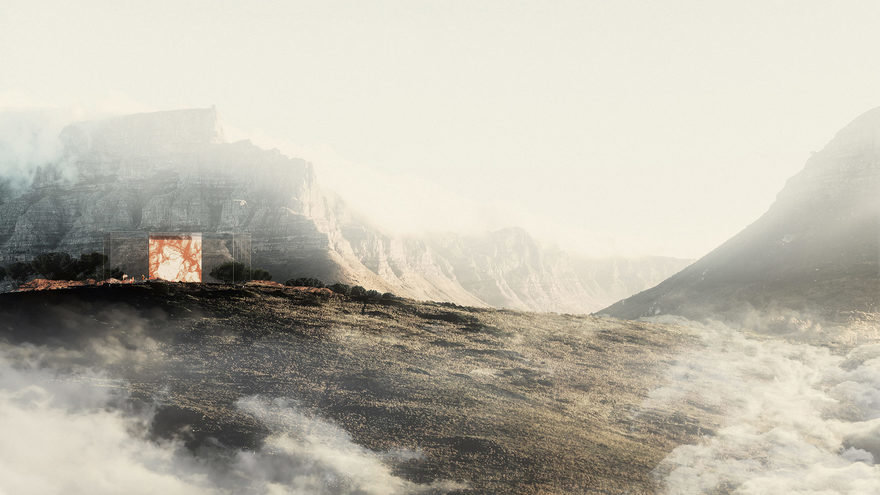 Other projects investigate the bark of birch trees, crustacean shells, melanin, and even the flow of human breath to generate new design and production processes. The process behind each project—including videos, test samples, and various prototypes—is highlighted over the final result. Oxman's work is often heady but seeing the evolution of her philosophy brings her interdisciplinary, interspecies approach into greater focus.