What's next, pedals that move sideways?

Here's an interesting bit of UI design: A push-pull steering wheel that confers a competitive advantage.

Since the car was first invented, the steering wheel had a single job: To turn the front wheels. And with the exception of the tilt/telescoping feature used in modern cars to set ergonomic preferences, the only motion a steering wheel was capable of was rotating in one direction or the other.

However, recent in-cockpit footage of Mercedes/AMG Petronas Motorsport driver Louis Hamilton revealed something curious: He can clearly be seen pulling the steering wheel towards him in a straightaway, and pushing it back in prior to turning. What the heck function does that confer? 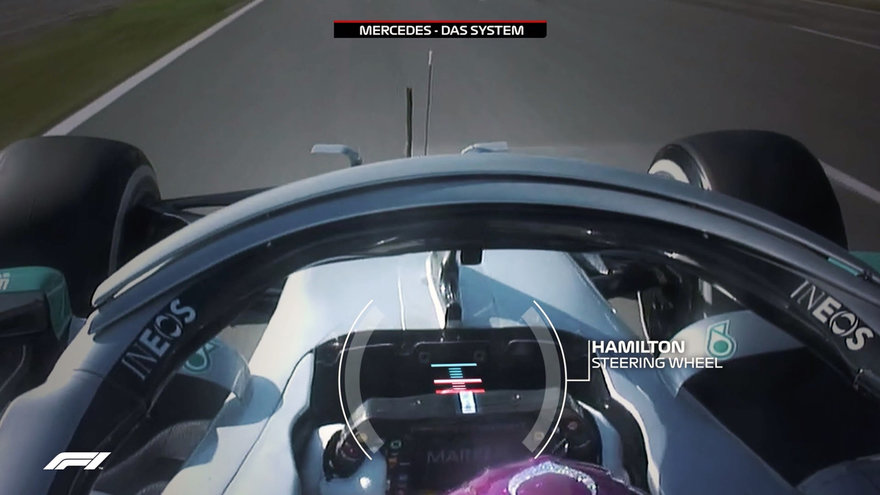 Why would you want to do this? In a nutshell, monkeying about with the front wheel alignment on-the-fly helps drivers with multiple things: Maintaining a straight line on an imperfect surface, achieving faster turns, and equalizing wear. 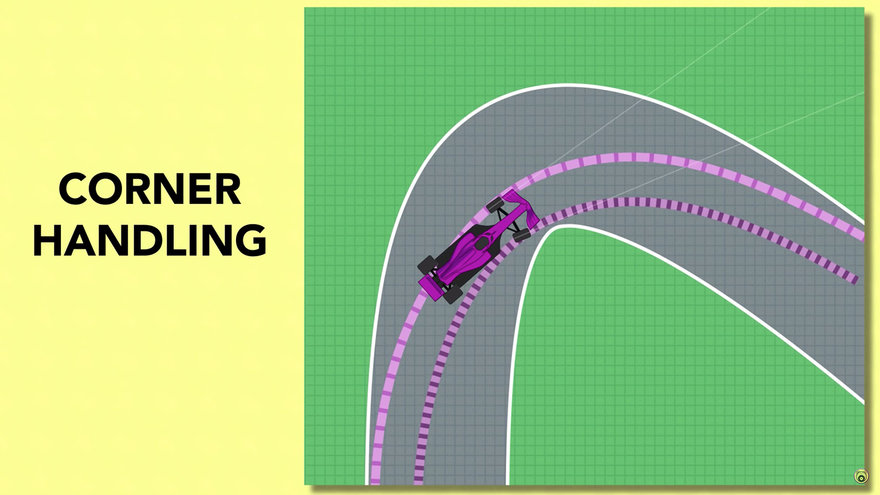 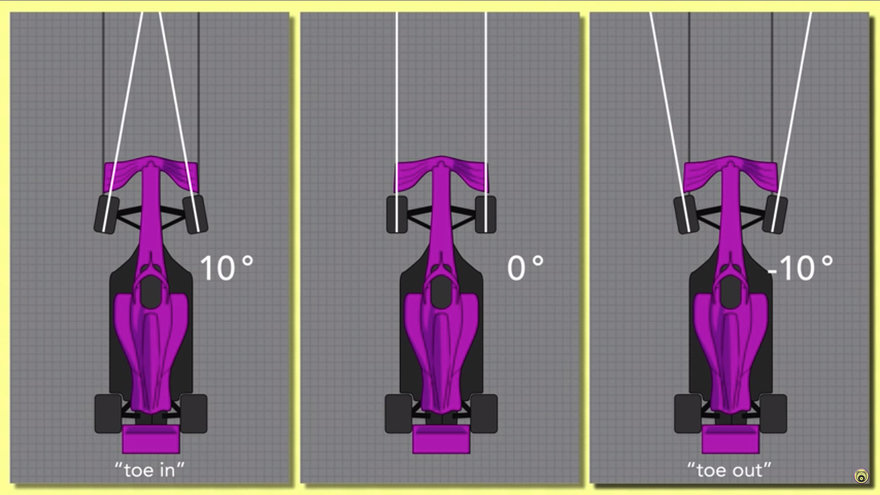 Precisely how this is works is best understood with some video assistance:

Mercedes developed this DAS (Dual-Axis Steering) technology, as it's called, to give them a competitive advantage. When Mercedes' rivals learned what it did, it "left them wide-eyed," according to Autosport.

Sadly for Mercedes, they'll only have a single racing season to test it out. The FIA (Fédération Internationale de l'Automobile), Formula 1's governing body, strives for fair competition. Apparently the DAS presents an unfair advantage, because the FIA just banned it for the 2021 season.