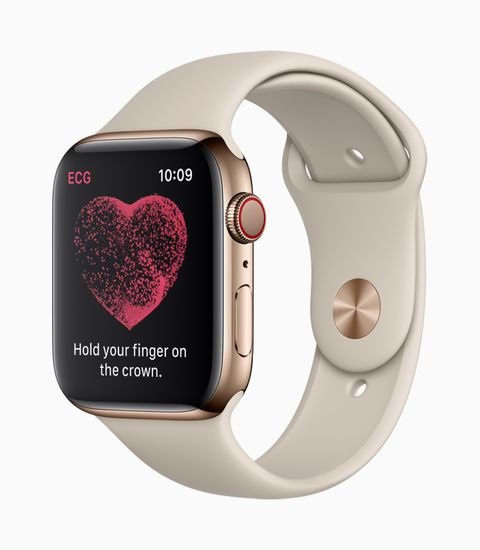 Atrial fibrillation is the most common type of heart arrhythmia. If you have it, your chances of having a stroke are five times higher than average. Unfortunately, detecting atrial fibrillation typically requires that you notice something's amiss, and go see a doctor to confirm the condition with lab tests or imaging. And of course, by then it may be too late.

Last year Apple did a study of 400,000 Apple-Watch-wearing subjects to see if their device could passively detect atrial fibrillation. Turns out, it can. 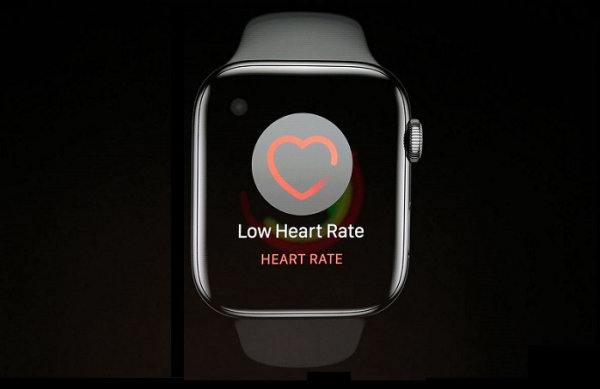 That got the attention of Johnson & Johnson, who in addition to making things found in your bathroom, are also a major medical device manufacturer. J&J wants to test older, higher-risk subjects (more than half of the people in Apple's study were under 40, i.e. low risk) in a longer two-year study. "What we're trying to do here," Paul Burton, Vice President of Medical Affairs at a J&J subsidiary told Reuters, "is definitively answer that question: If you take wearable technology and couple it with an app, can you reduce the risk of a stroke or death?" 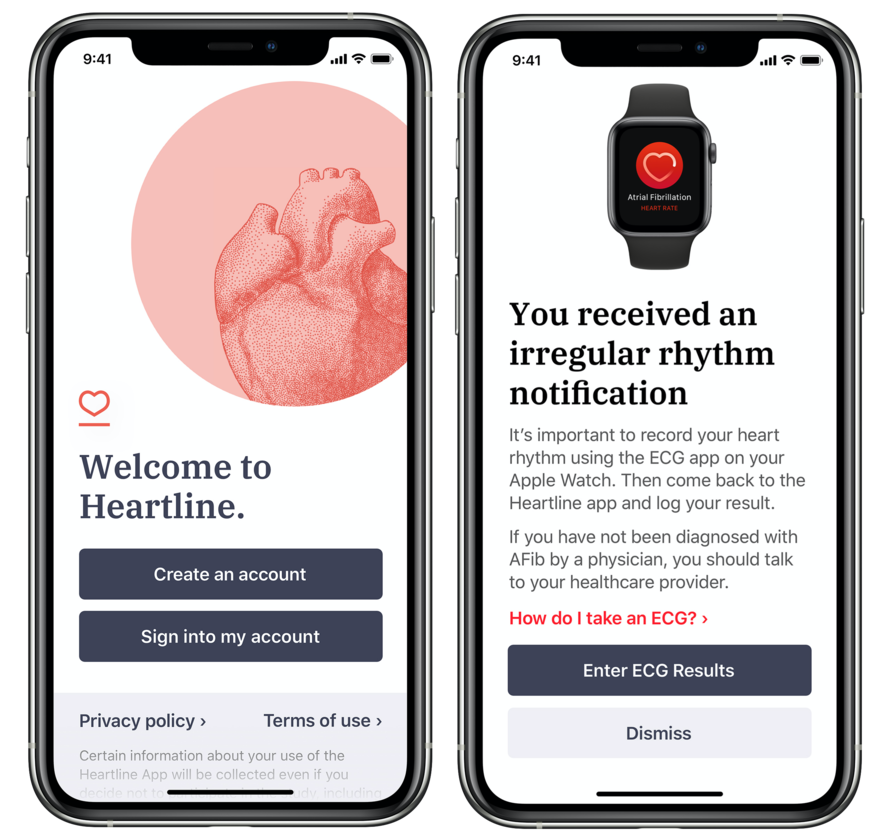 If you're 65 or older and enrolled in Medicare, or you have a friend or relative who is, well, here's a chance to get an Apple Watch on the cheap. The study's 150,000 participants can either borrow one for free, or buy it for the subsidized price of $49. The study is called Heartline and you can find out how to participate here.