Seen bare, the designs are sure to puzzle archaeologists

Today Logitech announced their new POWERED family of wireless chargers, the largest of which can apparently do what Apple couldn't get their canceled AirPower charger to do: Charge three devices at once (an iPhone, AirPods and an Apple Watch) without overheating.

While it can be said that form follows function here, I put these in the category of objects that will puzzle archaeologists when they dig these up in a thousand years: 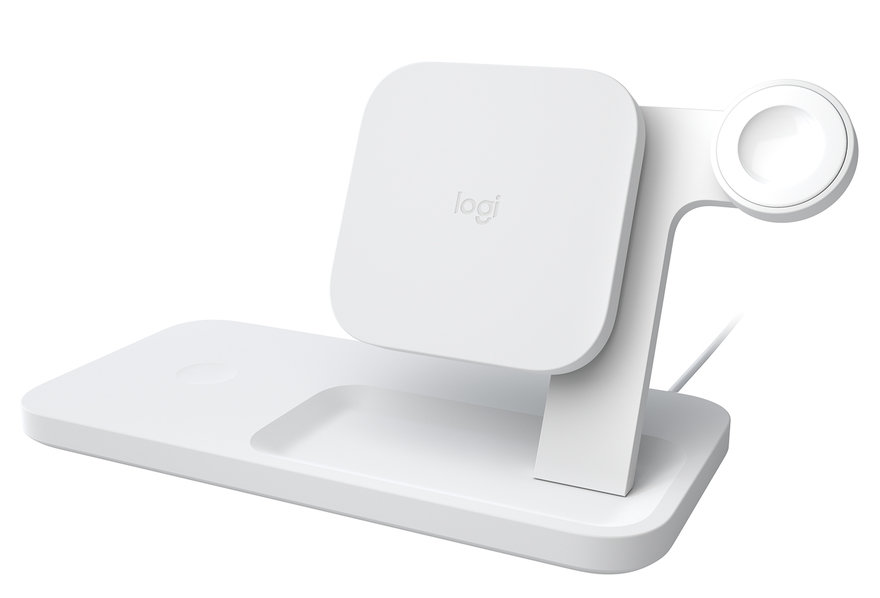 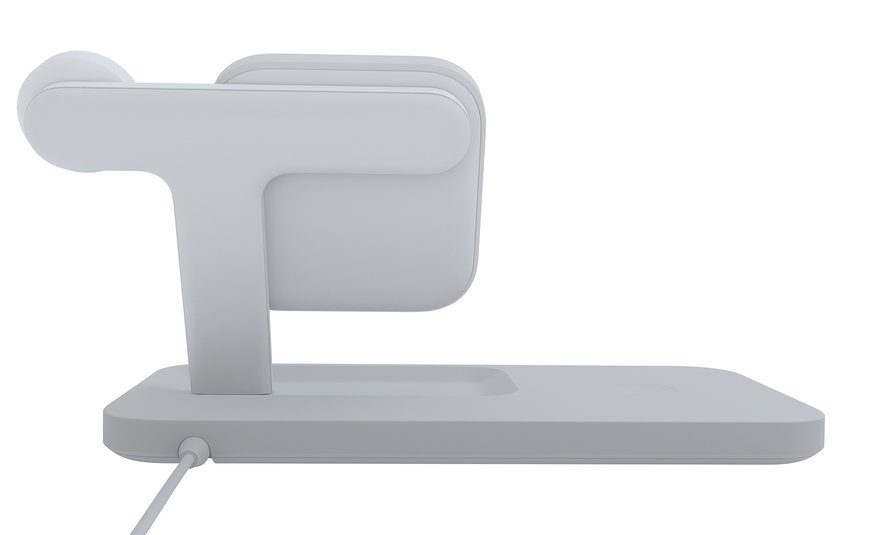 The objects make more sense when populated with their charges, so to speak: 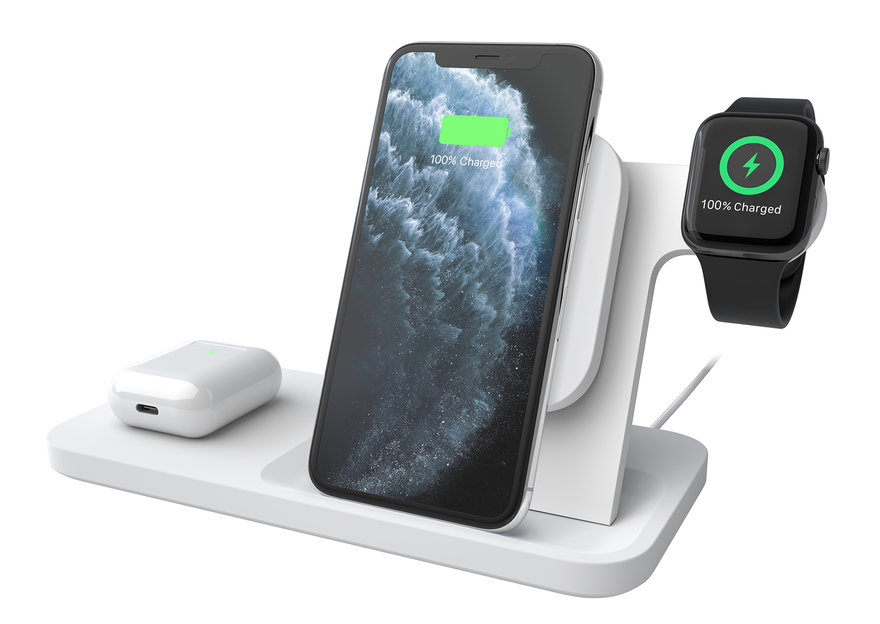 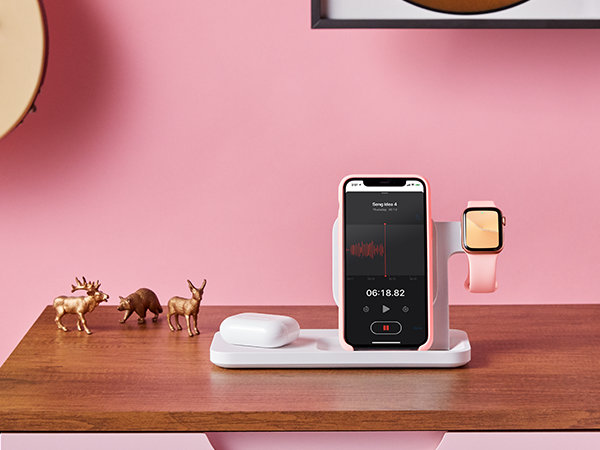 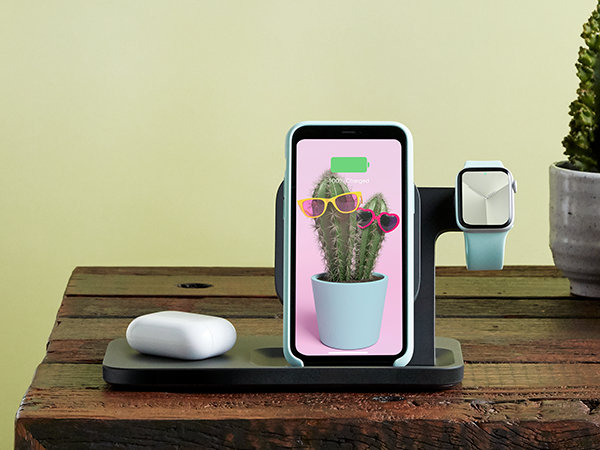 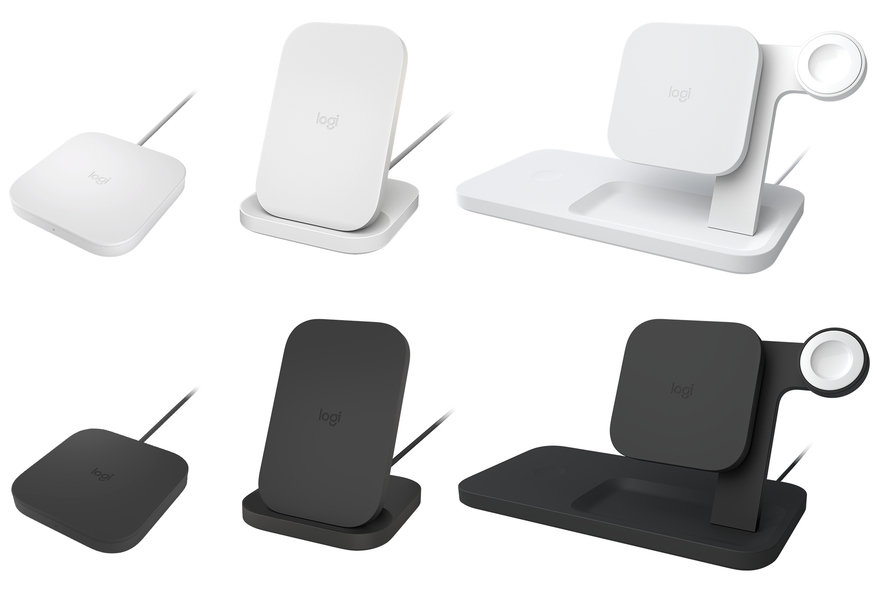 The 3-in-1 unit runs $130, the stand-up phone charger is $60 and the flat pad is $40. However, would-be buyers should note that these are meant to plug into your wall, not your Macbook; the connectors are proprietary, not USB-C nor Micro USB.