These species are large and tough, but soft and fuzzy

If the current run on toilet paper lasts into the Spring, folks who live in the country (or near a park!) can turn to leaves in a pinch. Just make sure you don't pick the poisonous ones.

Over the weekend, my buddy and I helped an elderly neighbor assemble a greenhouse frame. As we discussed the local toilet paper shortage, my buddy mentioned he owns a bidet, so he's good; my elderly neighbor, who's from West Virginia, has spent most of his life outdoors, grew up poor, and grew up using leaves as toilet paper, so he says he'll be fine.

Question is, which leaves? I looked it up when I got home, and you generally want to look for leaves that are:

3. Preferably with some fuzz on them (makes for a better wiping experience)

If you're good at visual identification, here are photos of some recommended "brands" you should look out for: 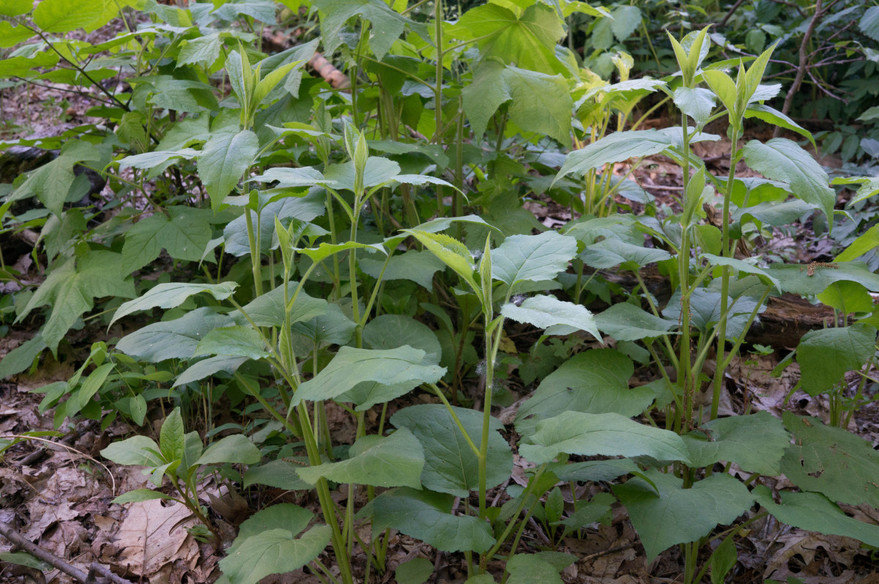 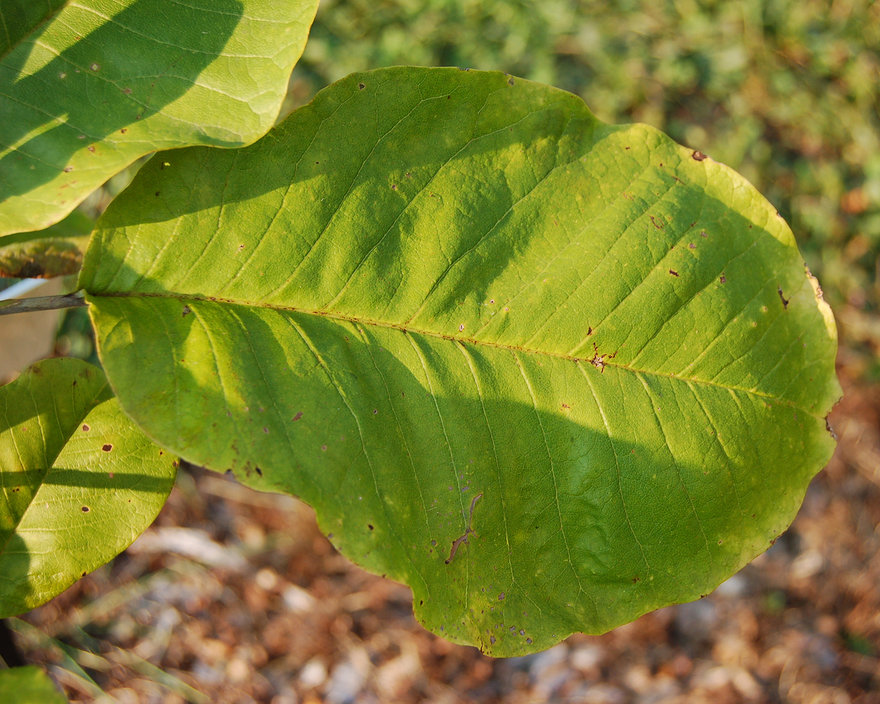 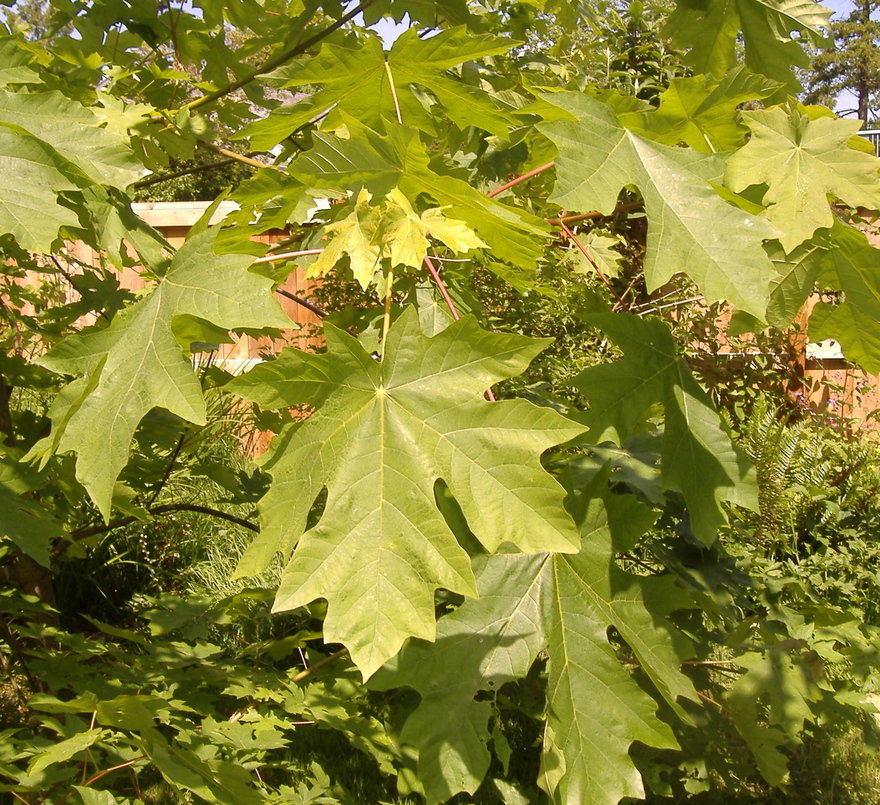 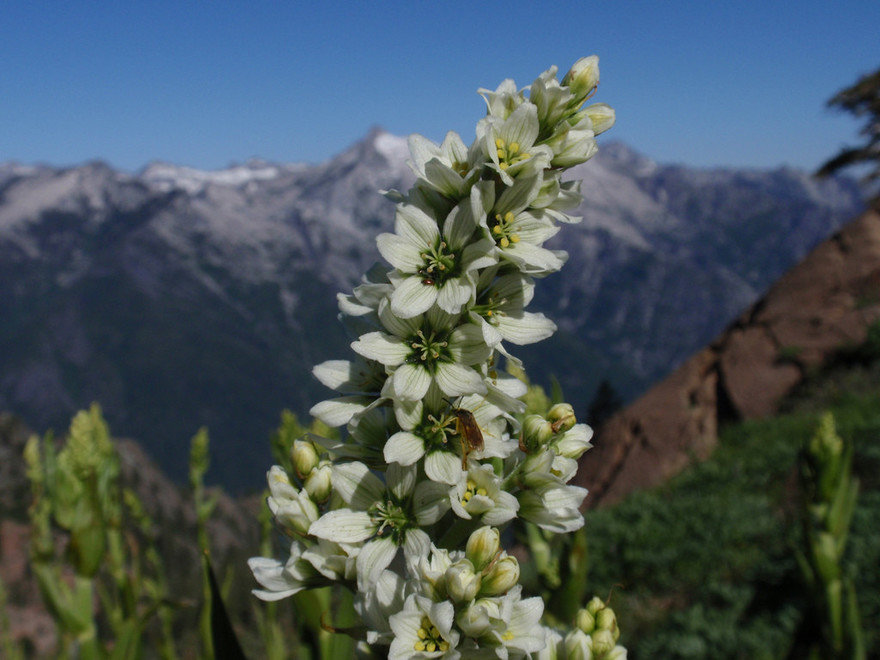 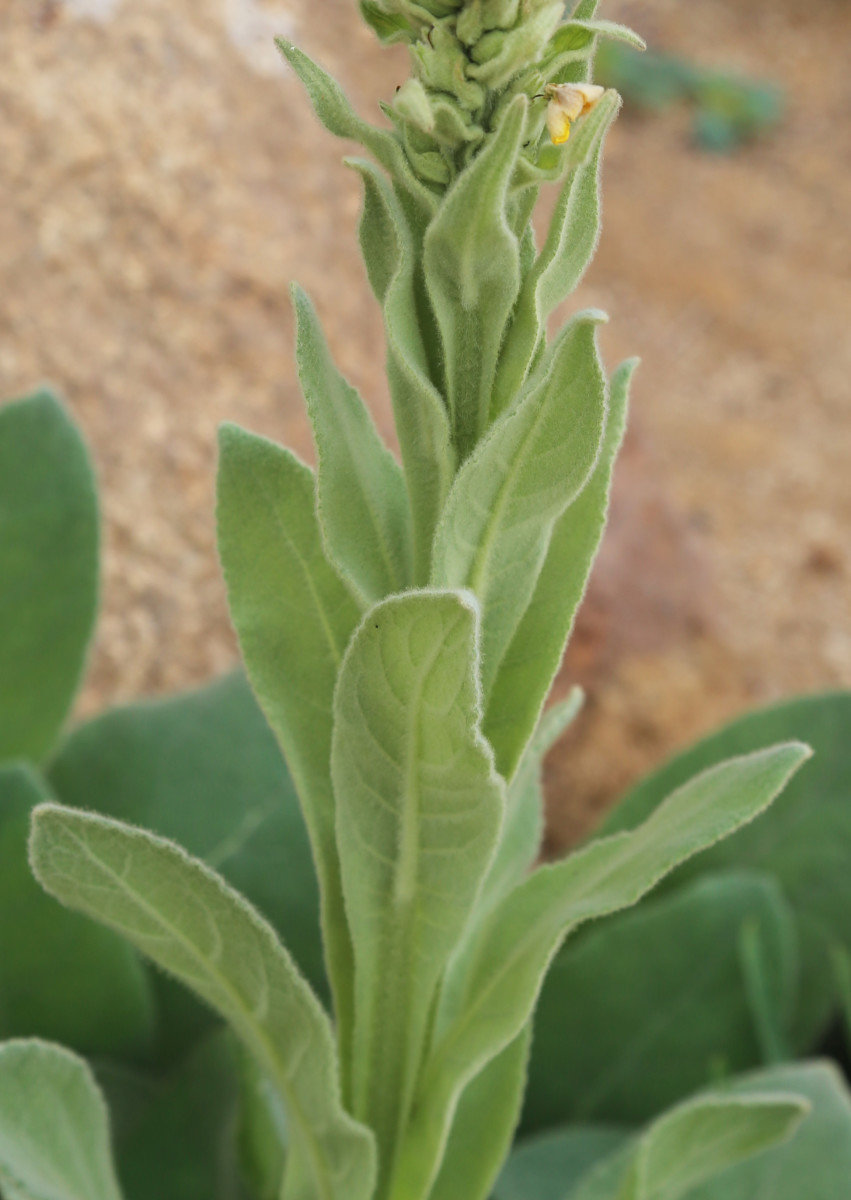 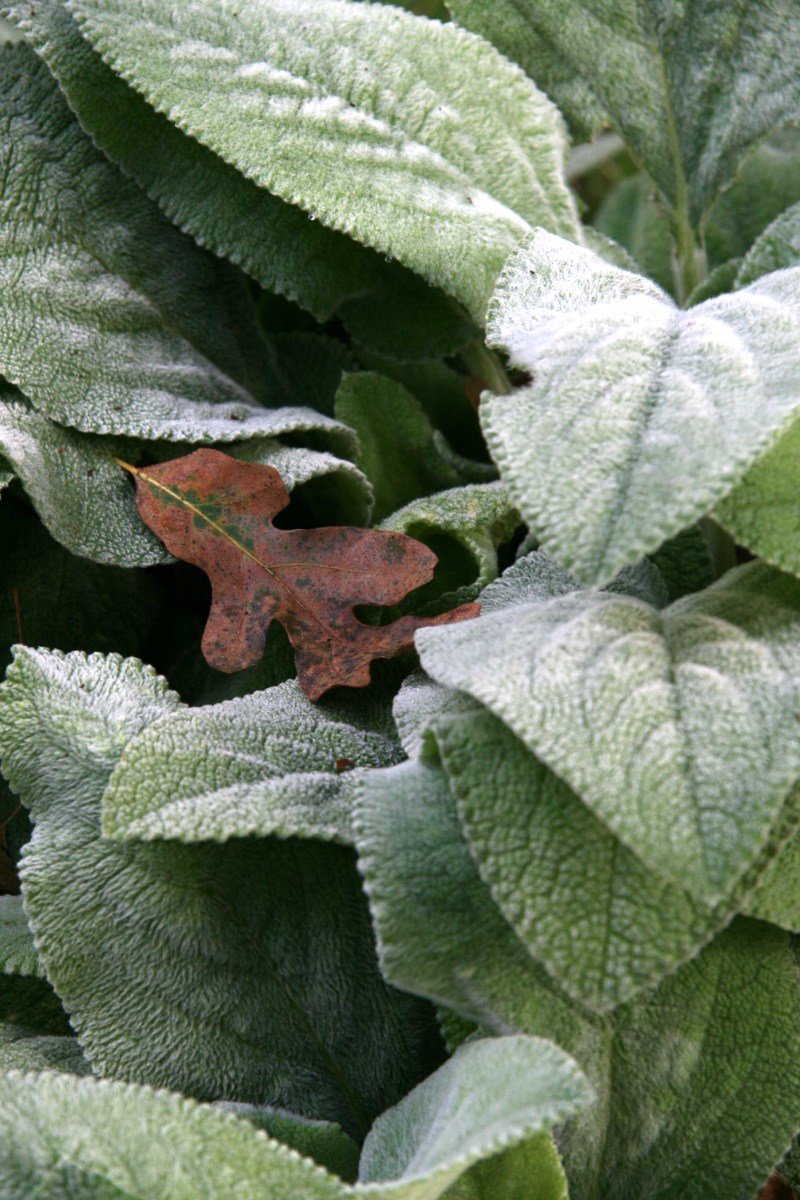 - Anything waxy (smears rather than absorbs)

- Leaves growing in alternating, as opposed to mirroring, positions on the branch (might be poisonous)