Watch Out for This Theft Type Inside the Airport, After the Security Line

This isn't design-related, but came up at our editorial meeting today

A Core77 staffer's sister flew out of New York this morning, to flee the city and its potential COVID-19 carriers. After passing through airport security, she put her sneakers back on and bent down to tie them. After she finished tying them, she discovered her laptop--which had been right behind her--was gone.

She reported the theft immediately, and security guards reviewed the fresh camera footage. They discovered that the same man had stolen no less than three laptops from the security area. They were not able to locate him. 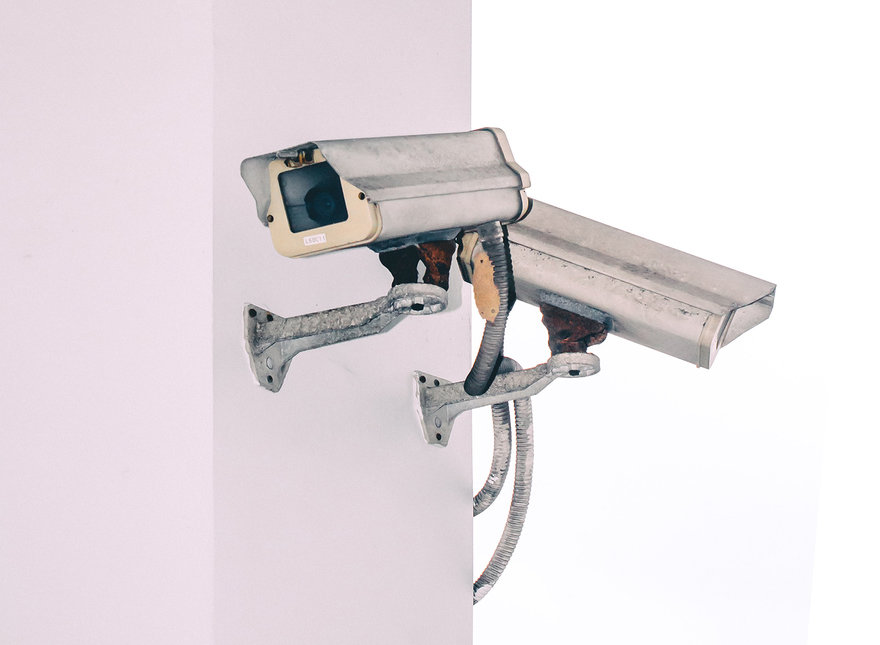 Image by Victor Garcia on Unsplash

If there's anyplace in an airport where you're likely to have your guard down, it's during and immediately after the security process; everyone's getting their things back together and (seemingly) paying attention to their own stuff. Plus you tend to think fellow passengers aren't thieves.

However, a smart thief might conclude that buying a cheap air ticket, even if they're not going to actually get on the plane, is worth it if they can walk out with thousands of dollars' worth of laptops. Heck, in 2017 this thief bought refundable air tickets and shoplifted $18,000 worth of items from JFK stores over four separate instances, getting his money back for the ticket each time (until he got caught).

Alternatively, thieves can purchase tickets with a stolen ID and credit card, roam the airport in an unhurried stealing spree, and leave. When my identity was stolen a few years ago, the thief was running around with both a driver's license and credit card in my name.

So, just a reminder for all of you to keep your eyes open. In times like these, when we're stressed out and distracted by things like COVID-19, good thieves recognize that we make easy marks.

Watch Out for This Theft Type Inside the Airport, After the Security Line