How Designers Can Get Instant Quotes & Leverage a Global, On-Demand Manufacturing Network 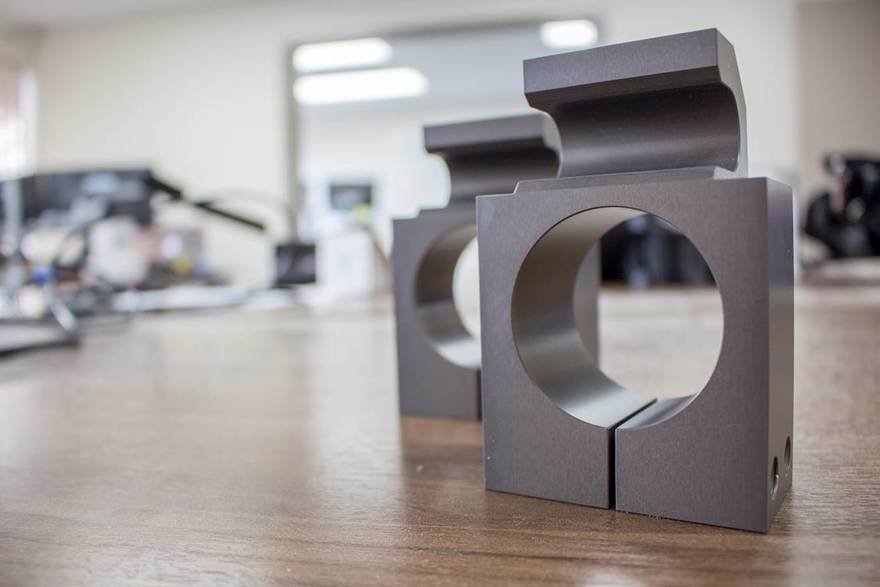 Speed. Quality. Price. These three factors are paramount when product designers and engineers want to get a handle on how best to produce their custom parts. And David Matten knows a bit about the frustration related to doing just that.

Matten, a mechanical engineer working for Pump Studios, an Austin, Texas-based product design consultancy, has tried various services for getting product quotes in a timely manner. In one instance, his firm had to proceed with an order before the vendor even got back to him with a price.

Matten has been working with 3D printing and CNC milling for many years, and often has found that vendors can deliver two of the three above-noted factors, but not all three. They're fast and cheap, but the tolerances are off. Or they're high quality and affordable, but too damn slow.

Then, a couple years ago, he gave Xometry a try. "I wanted alternatives –– to get inexpensive parts, and quickly," he said in a recent interview. 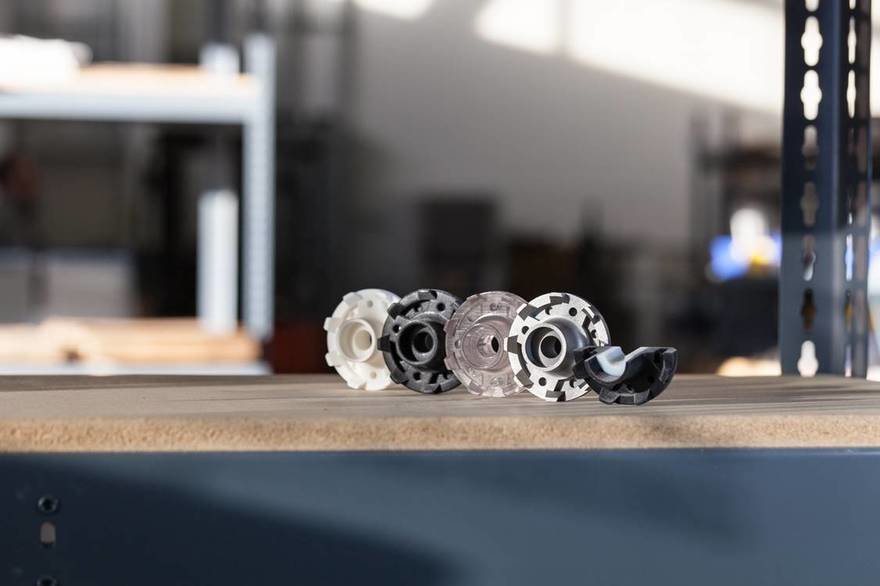 3D printed parts in a variety of materials, including plastic, metals, and elastomers

Launched in 2014 with the aim of streamlining the quoting and manufacturing process, Xometry created a proprietary software platform. The Gaithersburg, Md.-based firm's software enables product designers and engineers to receive instant pricing, while also gaining access to a network of manufacturing facilities, expected lead times, and manufacturability feedback.

"Xometry generally is one of the best on pricing," Matten says. "Their lead times are great, and their quoting times are just fantastic. I can upload parts and get a quote almost instantaneously. I can upload parts 24/7; I don't even need to be in the office." Though primarily U.S.-based, Xometry's network does span the globe, helping to ensure high-quality parts at the best possible price.

As a result, Matten has spread the gospel among his Pump associates, so that all his colleagues now use Xometry. "Just in the past month," he said, "three of us working on three different projects have placed fairly sizeable orders with them."

There also have been some parts that Xometry couldn't do, he added, "and they were upfront about that, too. That's really nice, as they don't give you the runaround."

Since its modest beginning, Xometry has greatly expanded its capabilities. Its 2018 acquisition of MakeTime, another manufacturing-on-demand leader, created the single largest manufacturing partner network in the industry. Then late last year, Xometry bought Munich-based Shift, the largest on-demand manufacturing marketplace in Europe, propelling Xometry into a dozen new countries, and creating a network of more than 4,000 U.S. and global manufacturing partners. 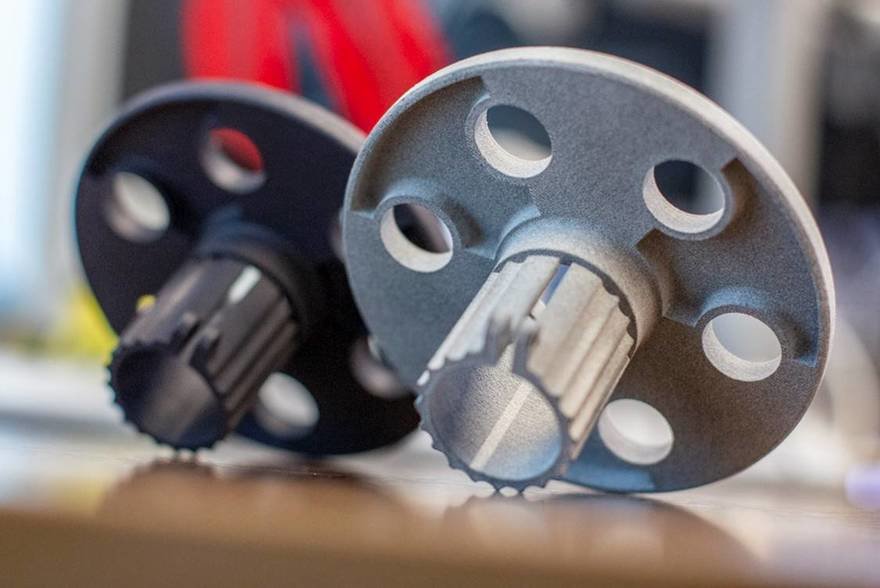 Matten applauds Xometry for handling all aspects of the manufacturing network, and greatly simplifying project management. "I let them do all that," he said. "The triangle is time, money, and quality."

In another instance, he said Pump was trying to buy a specific part, but the part had been discontinued and they couldn't find it anywhere. "I uploaded it to Xometry, and found out they could make it for like $50 a part. Having that peace of mind meant I could sleep at night instead of worrying about what am I going to do tomorrow."

This is good news for industrial designers seeking manufacturing facilities with transparent pricing and fast lead times. If you want to dive in and check out their Instant Quoting Engine, here's the link.