Apple has announced their new iPad Pro, which features a bunch of techie upgrades I don't care about and three UI design changes that did catch my interest. 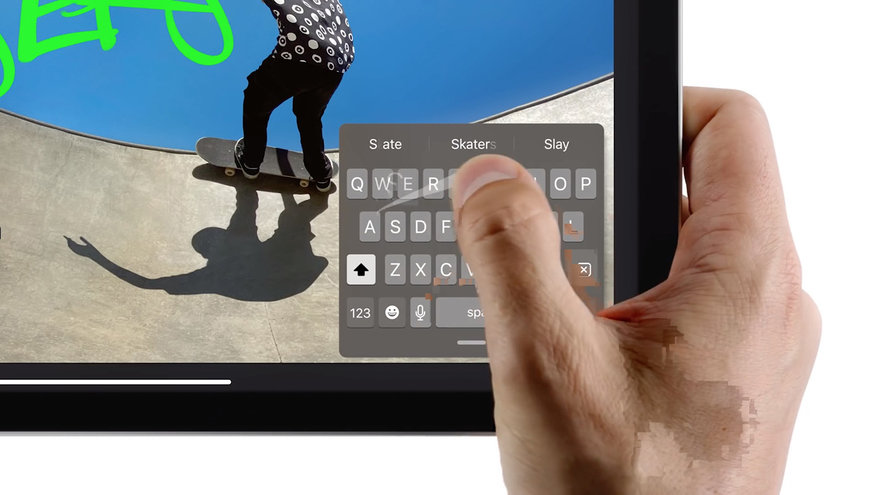 …they've also designed an optional keyboard that serves as a stand, and appears to hold the screen in place magnetically:

This keyboard--which features backlighting, by the way--also comes with a trackpad. 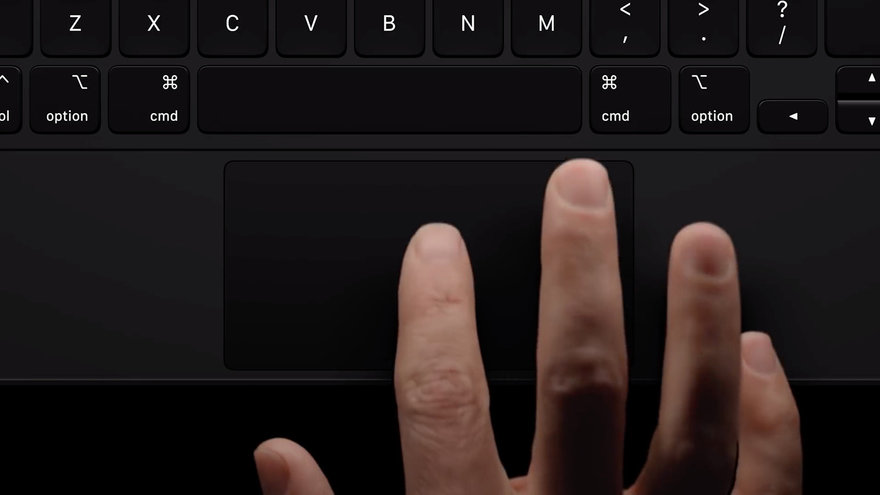 I was interested to see how Apple's designers would integrate a cursor on the screen of a touch device. It appears they've come up with a little circle that highlights buttons as it passes over them, increasing that button's icon's size. When you run the cursor into text, it transforms into a vertical line:

Lastly, the Pencil appears to attach to the edge of the screen magnetically, and charge wirelessly:

I could never quite believe that the original Pencil design required you to plug it into the iPad, leaving it sticking out like a tail. That really solidified my impression that something was very wrong in Apple's vaunted design department.

I'd love to see more details on the features above, but Apple's press release doesn't provide them. I guess we'll have to see what users say when the device comes out.

The iPad Pro will come in both 11-inch and 12.9-inch sizes and will come out next week (though you'll have to order online, as COVID-19 has led them to shut all of their stores). The Magic Keyboard accessory, as they're calling it, comes in screen-specific sizes and won't be out until May. 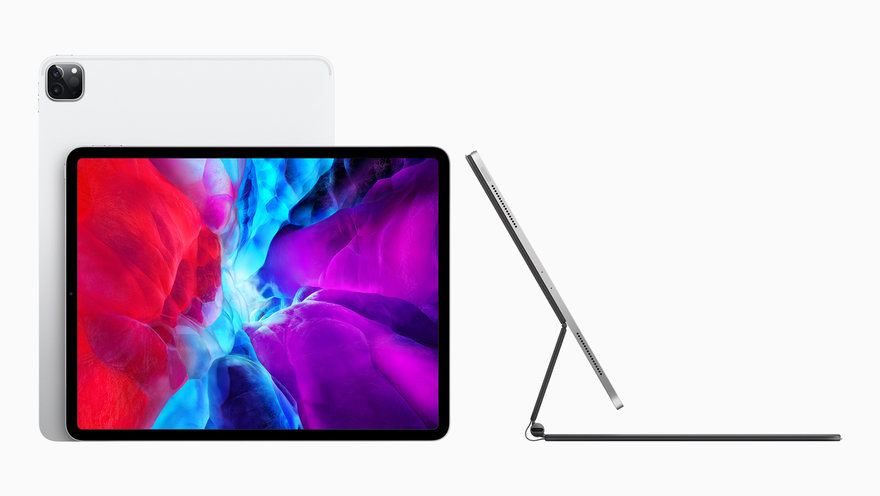