3D Printing Saves the Day at an Italian Hospital. Can Industrial Designers Help With the World's Shortage of Ventilator Machines?

A 3D printing startup in Italy saves the day by producing a critical replacement part for a medical device. This points to a potential role industrial designers could play in the fight against COVID-19.

Patients hardest-hit by COVID-19 will need to be placed on ventilator machines, which will do their breathing for them. The problem is that there's "a critical shortage" of ventilators worldwide, according to the Times. And even hospitals that have them can be overwhelmed; one hospital in Brescia, Italy, swamped with more than 250 COVID-19-positive patients, found themselves burning through their supply of a critical valve that is only meant to be used for eight hours at a time. Buying more was not an option, as the manufacturer had no more valves in stock.

After learning of their plight Cristian Fracassi and Alessandro Romaioli, two engineers from 3D printing startup Issinova, got involved. They reverse-engineered the valve (in three hours, according to the BBC, six hours according to Medical Device Network), brought a 3D printer to the hospital and began printing workable replacements on-site. 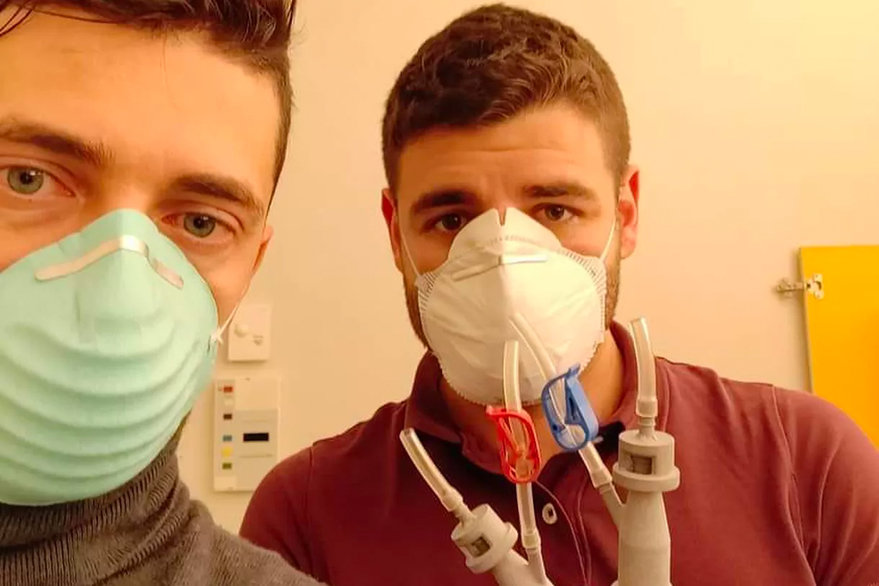 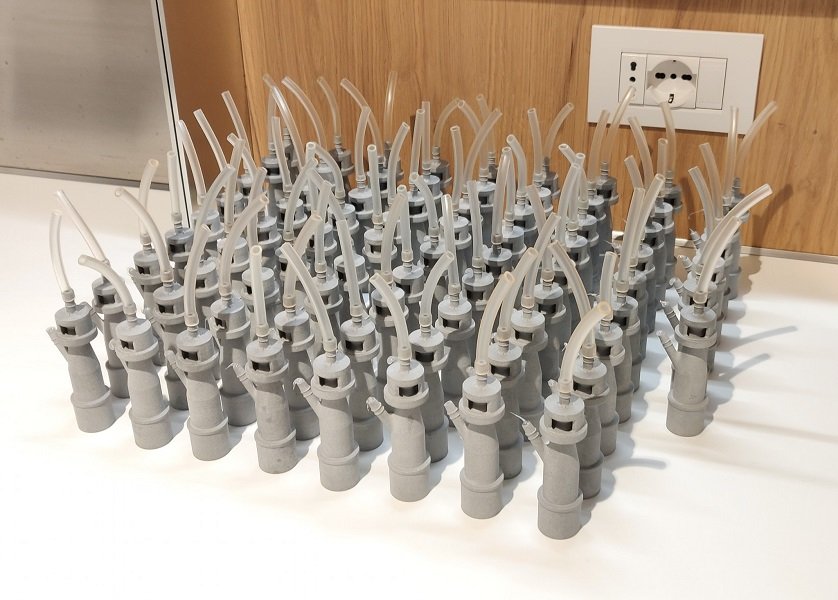 But even with all six of Issinova's printers working full-time, the hospital needed more; Issinova uses FDM machines and each valve takes an hour to produce. Fracassi and Romaioli reached out to Lonati, another local 3D printing firm, which has laser sintering 3D printers. Lonati fired up their machines and began contributing more valves to the hospital.

This points to a potential role industrial designers could play. While the pace of ventilator production appears immutable--like those blown-melt fabric machines used to produce facemasks, they take a long time to build-- the existing ones will be working overtime and will see a lot of wear-and-tear. Replacement parts will be needed and will likely go out-of-stock. A subset of industrial designers certainly have the skillset required to reverse-engineer certain types of parts, or can at least play a role in the process of getting them produced.

Fracassi and Romaioli acted with no government intervention. Here in the U.S., it also seems unlikely that our government is competent or capable enough to properly marshal the resources we need to beat COVID-19. It may be up to smart, skilled volunteers to come up with patchwork solutions, and I'm hoping industrial designers armed with digital fabrication techniques will come in handy.

3D Printing Saves the Day at an Italian Hospital. Can Industrial Designers Help With the World's Shortage of Ventilator Machines?