As automakers get pressed into service against COVID-19, even McLaren is "looking at how to design a simple version of a ventilator"

While Elon Musk has already volunteered, multiple governments around the world are pressing automakers into service to help deal with the shortage in ventilators. 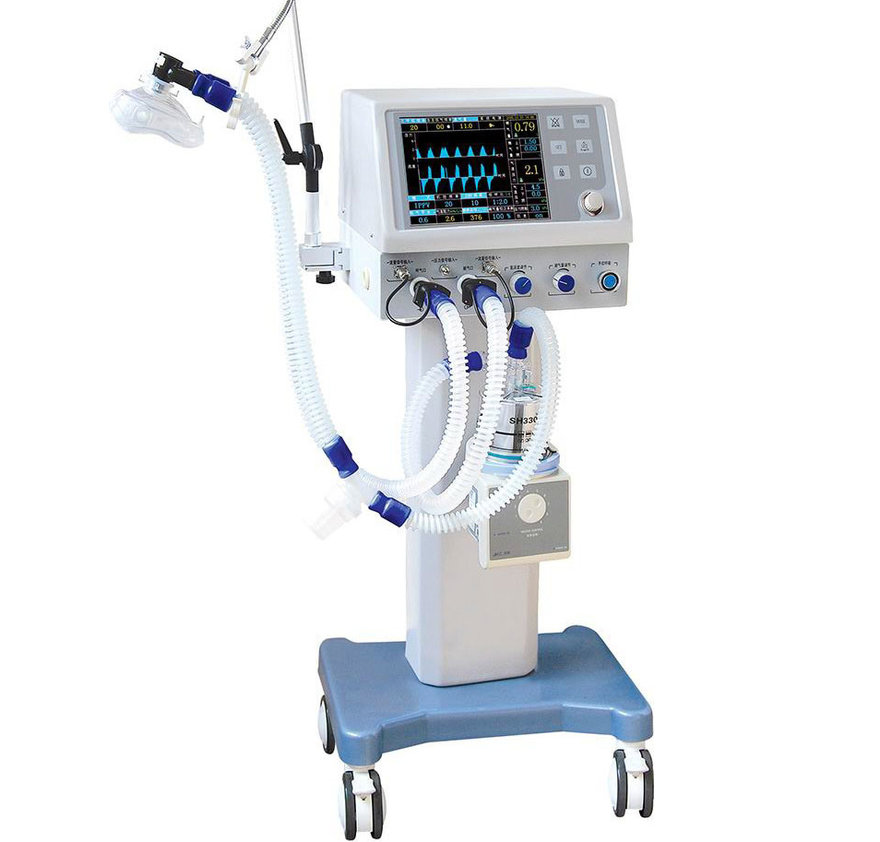 The idea is that with their state-of-the-art manufacturing facilities and production capacity, carmakers could retool--or even get their design departments involved--to either produce new designs for ventilators, manufacture existing designs, or lend parts support. And since automakers worldwide are shutting down vehicle production, they've certainly got the capacity.

In Italy, the government is in talks with Fiat Chrysler and Ferrari, the latter of whom have their headquarters in Maranello, near an existing ventilator factory; the U.S. government is in talks with both Ford and General Motors; and in the U.K., supercar manufacturer McLaren "is looking at how to design a simple version of a ventilator," according to Reuters, while Nissan is leading a separate venture there "to support existing ventilator producers." 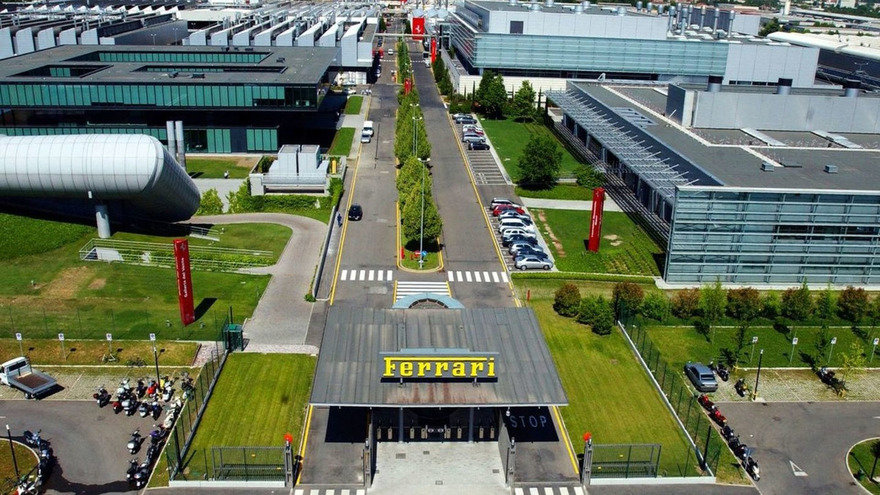 On paper at least, getting carmakers involved sounds like a great idea, echoing the role automakers played in World War II, when they cranked out tanks and military vehicles for their respective governments. But one obstacle will be manufacturing to medical standards, and the other, sadly, may have to do with intellectual property. The viability of the plan "depends on how much know-how existing manufacturers (of ventilators) are prepared to share about the design of such a machine," design shop Pininfarina's program and platform director Rene-Christopher Wollmann told Reuters. "Another bottleneck will be assembling such machines under conditions which are adequate for the medical industry." 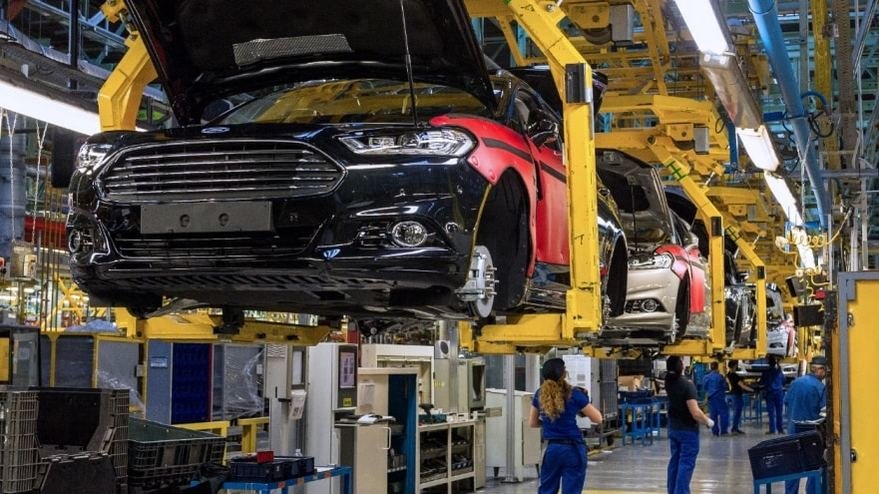 It seems obvious to us that the "precision milling and 3D printing techniques" possessed by automakers, along with their production capacity "could help manufacture complex parts," as Wollmann points out. And the auto industry is not alone in those capabilities; Airbus is also getting involved, and has set themselves an ambitious deadline:

"The aim is for there to be a (ventilator) prototype in two weeks and for manufacturing to start in four weeks," one person familiar with the situation at the company said.

By the bye, I highly recommend that anyone interested in this subject read Arthur Herman's excellent "Freedom's Forge: How American Business Produced Victory in World War II." It's a fascinating look at how government can assemble a handful of brilliant, powerful people and organizations and get them to work together for the common good.