"Any distillery can do it"

Alcoholic beverage manufacturers have plentiful supplies of the main ingredient required to make hand sanitizer. A bunch of them are making it and giving it away for free. 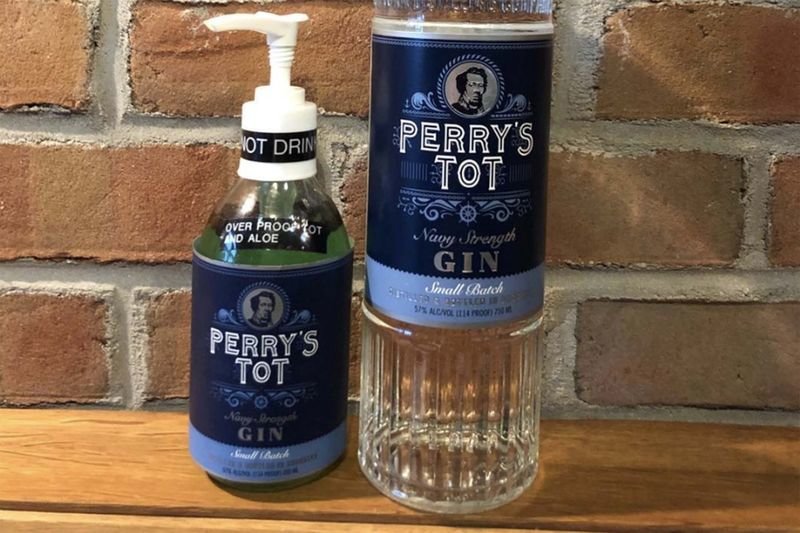 It's ironic that in these sobering times, the folks who make stuff to get you drunk are pitching in. A range of companies from LVMH to small-scale distilleries have started producing hand sanitizer, bottling it, and sending it out the door at no cost. As Bloomberg reports,

[Distilleries] are uniquely equipped to make hand sanitizer because the most effective germ-fighting ones are generally made with a base of 60%-plus alcohol, a product that distilleries have in abundance. 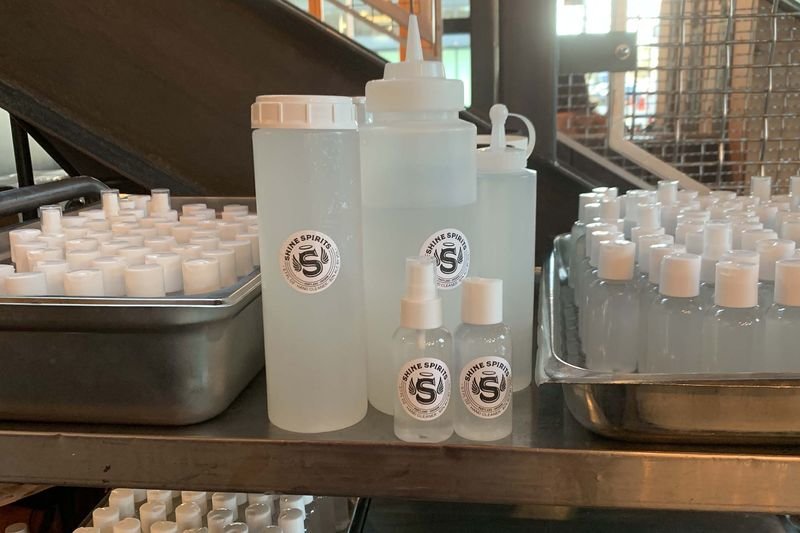 Beyond that, basic recipes include aloe vera for moisturizing; distilleries will also add the botanicals or flavorings from their signature spirits as a twist. Portland, Ore.-based Shine Distillery & Grill isn't treating its formula like a trade secret. "I have fielded some calls from Seattle and suggested they contact their local distilleries to tell them what we are doing," says general manager Ryan Ruelos. "Because any distillery can do it." 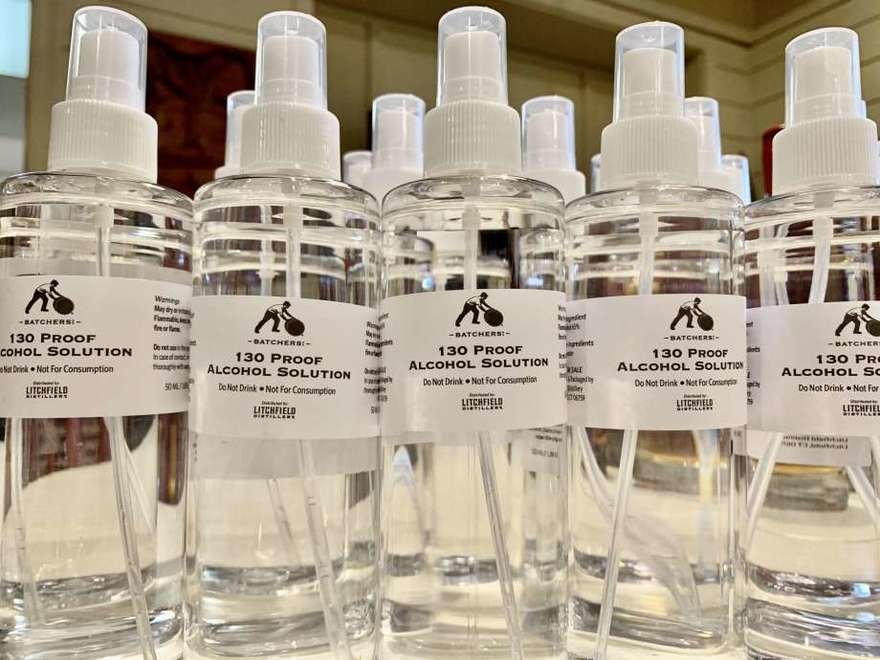 The one thing they cannot do, though, is sell their sanitizers: Sales of distilled spirits are strictly regulated by the government and could jeopardize business licenses. Instead, distilleries are giving them away to customers who come through their doors. In some cases, such as at Psychopomp Microdistillery in Bristol, England, donations from customers who take the sanitizer are being given to charity. 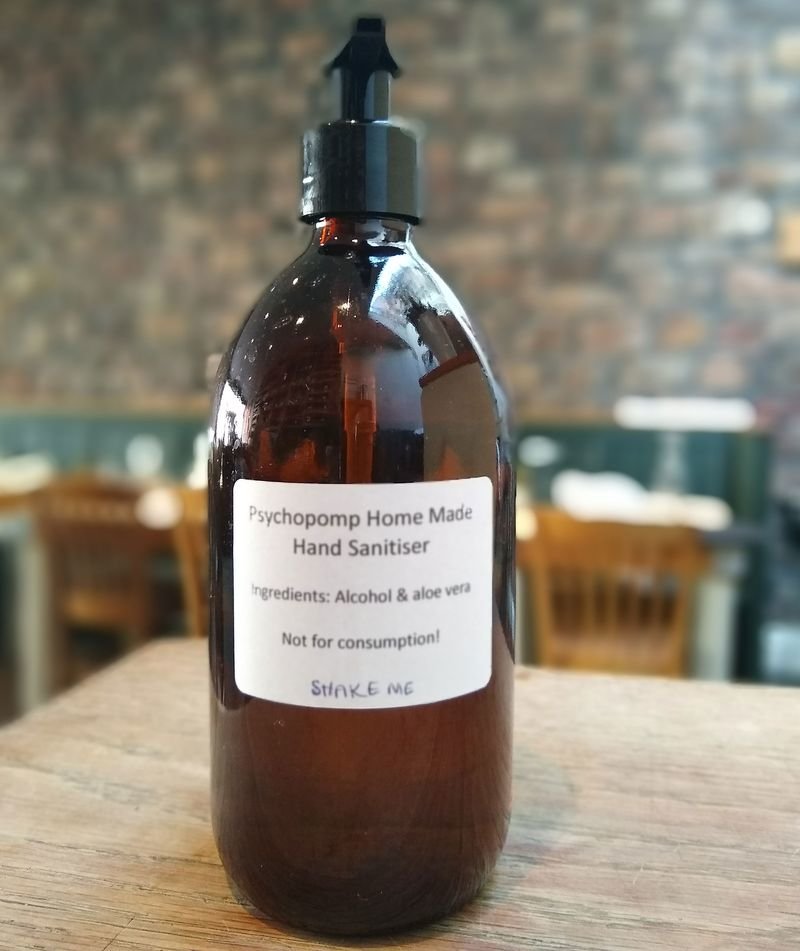 Both Bloomberg and Kottke mentioned several participating distilleries in their articles. We went through their links to put together this list:

This is by no means a comprehensive list; if you know of a distillery near you that's making free hand sanitizer, please let us know in the comments and we'll add it to the list.

- Some of these distilleries are, given current events, only open for a few hours a day.

- Some of the distilleries are experiencing packaging shortages and thus have BYOB requirements.

- At press time all of the listed distilleries were providing the sanitizer for free, though some suggested donations would be welcome.

Check their websites for opening hours and details.