Encouragingly, the next day Autoblog reported that "General Motors and medical equipment maker Ventec are speeding up efforts under a partnership code-named "Project V" to build ventilators at a GM plant in Kokomo, Indiana, to help combat the coronavirus outbreak.

GM said on Monday that work at its Indiana plant, which makes small electronic components for cars, is part of the effort to expand ventilator production. Sources said the GM-Ventec project is known internally as "Project V." 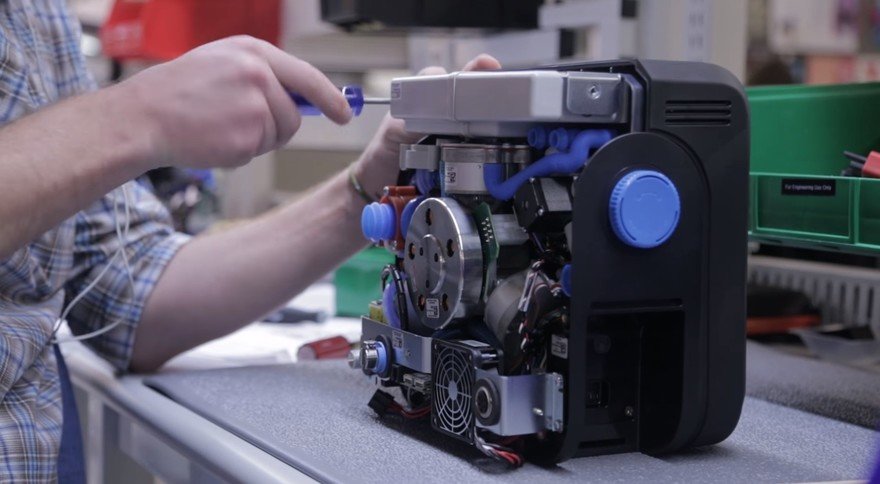 The White House was supposed to announce the GM/Ventec venture on Wednesday. However, as the Times reports, "word suddenly came down that the announcement was off."

The decision to cancel the announcement, government officials say, came after the Federal Emergency Management Agency said it needed more time to assess whether the estimated cost was prohibitive. That price tag was more than $1 billion, with several hundred million dollars to be paid upfront to General Motors to retool a car parts plant in Kokomo, Ind., where the ventilators would be made with Ventec's technology. 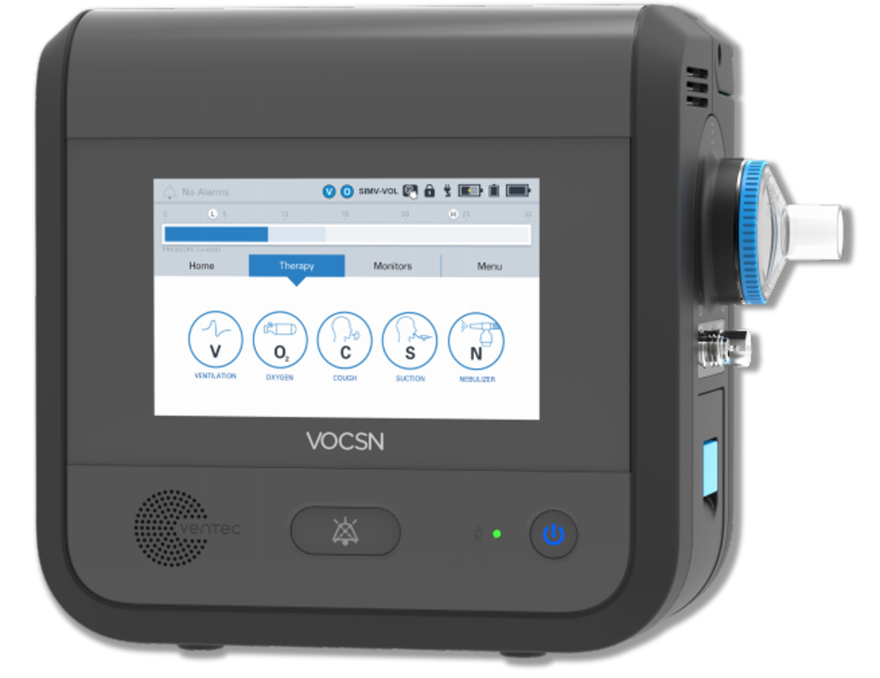 Government officials said that the deal might still happen but that they are examining at least a dozen other proposals. And they contend that an initial promise that the joint venture could turn out 20,000 ventilators in short order had shrunk to 7,500, with even that number in doubt. Longtime emergency managers at FEMA are working with military officials to sort through the competing offers and federal procurement rules while under pressure to give President Trump something to announce.

The President did have something to announce, the next day (i.e. last night). Last night, the President said on Fox News:

The 30,000 number refers to New York Governor Andrew Cuomo's estimate of how many that state will need. It now seems in doubt as to whether they will get them.

This morning, the President sent out these tweets:

This would indicate, if we take these words at face value, that the issue is both cost and production capacity (and it unhelpfully includes a personal attack on GM CEO Mary Barra). However, the next tweet was this:

So that seems to imply that GM and Ford have been idle, which does not appear to be the case; the Times reports that as of this morning "The carmakers note that they have not been given any contracts yet by the Federal Emergency Management Agency, and that the White House had failed to make a decision about who should be supplying the ventilators, which help critically ill patients breathe."

Clarity on the matter was, at press time, hard to come by.