Israeli tech company REE has developed a flat, car-sized platform whose only obvious features are four wheels at the corners. The floor holds the batteries while each wheel contains the "motor, steering, suspension, drivetrain, sensing, brakes, thermal systems and electronics." 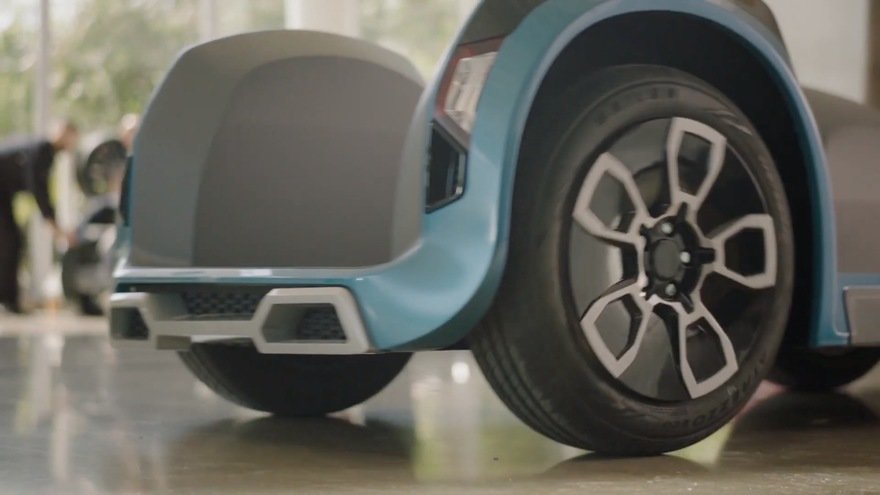 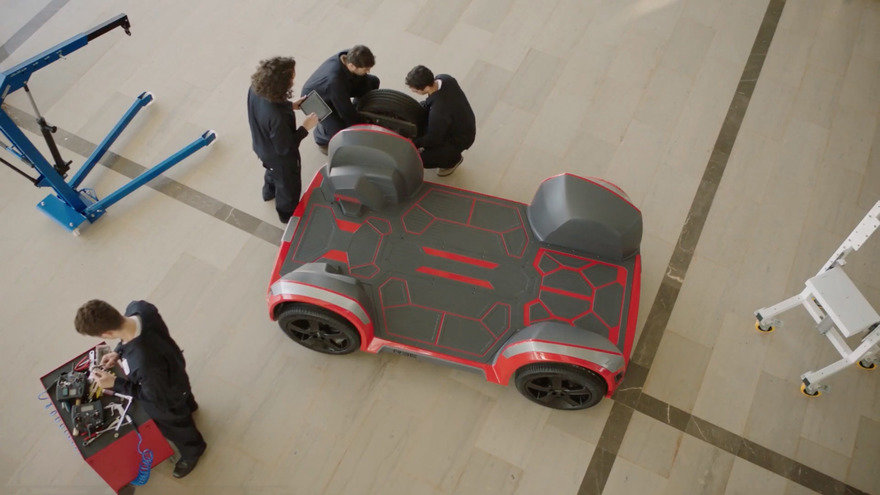 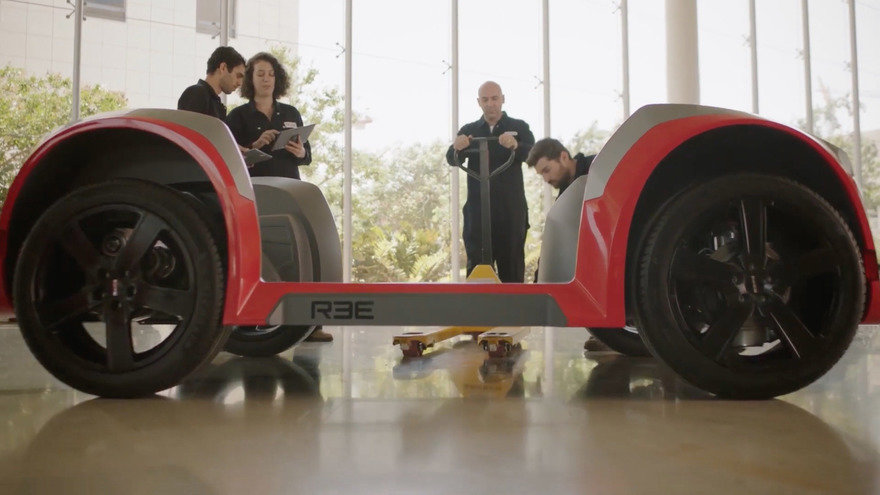 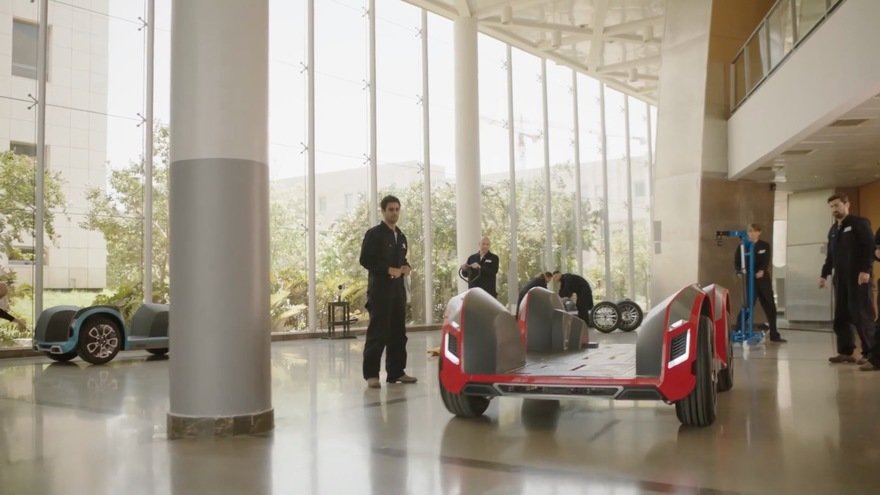 The idea is that an OEM (like REE-collaborator Mitsubishi) could purchase the platforms, saving millions or billions in development costs, and dress it up however they wanted.

It would be neat to see this kind of customizability available at the consumer level--which is how things worked, at least for the wealthy, during the early decades of the car. As ICON's Jonathan Ward said in an interview, "If you were a baller in the 1920s, '30s or '40s, you didn't go buy a Cadillac. You bought a Cadillac [engine and chassis], and you sent it to one of the [independent coachmakers], and they built a custom vehicle just for you on that platform."