Design for the afterlife 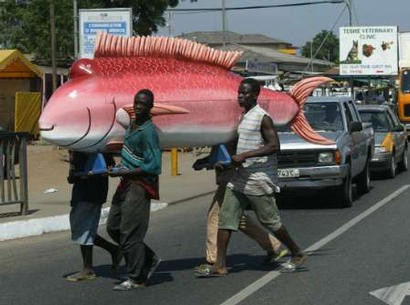 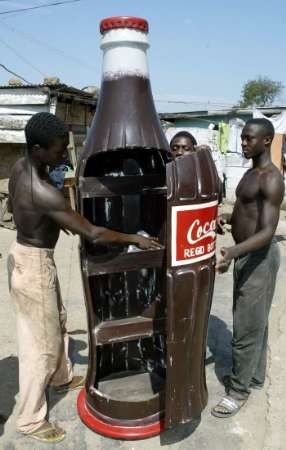 Funerals are a very important part of African culture and as these coffins from Ghana show, a very creative part too. Here's a snippet, The coffins are designed to represent an aspect of the dead person's life -- such as a car if they were a driver, a fish if their livelihood was the sea -- or a sewing machine for a seamstress. They might also symbolize a vice -- such as a bottle of beer or a cigarette.

Ablade Glover, an artist who works with the carpenters, says the coffin acts as a home in the afterlife, so it must be beautiful. But he laments that after putting so much time into creating the coffin, it gets hidden underground.

Design for the afterlife