Announced just yesterday, Volkswagen has redesigned their logo. Unlike BMW's recent logo update, which is only used for branding materials, VW's new logo is going on the cars themselves.

Here's what the previous logo looked like, as seen on my 2018 Alltrack: 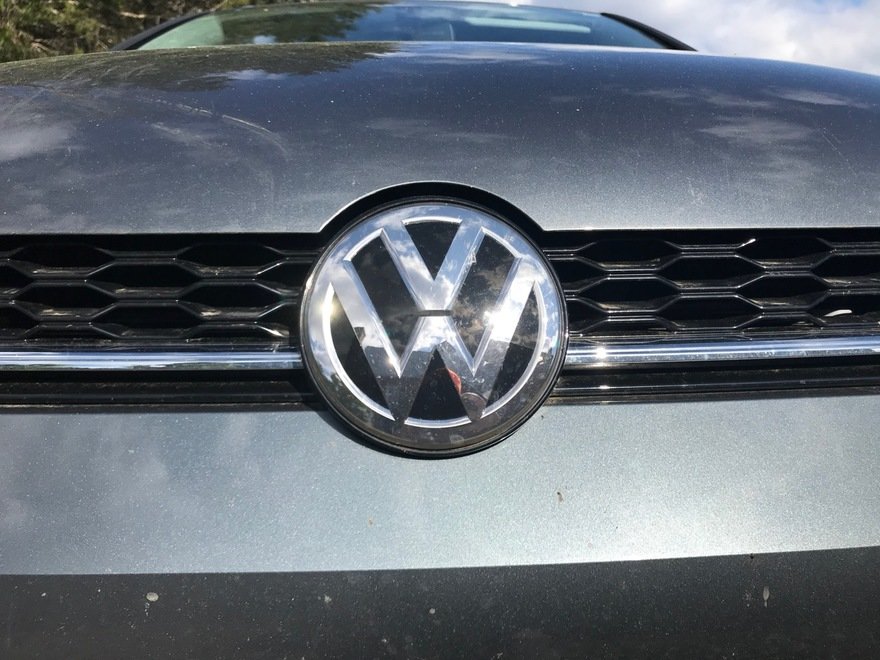 Here's what the new logo, which will first debut on the Atlas, looks like: 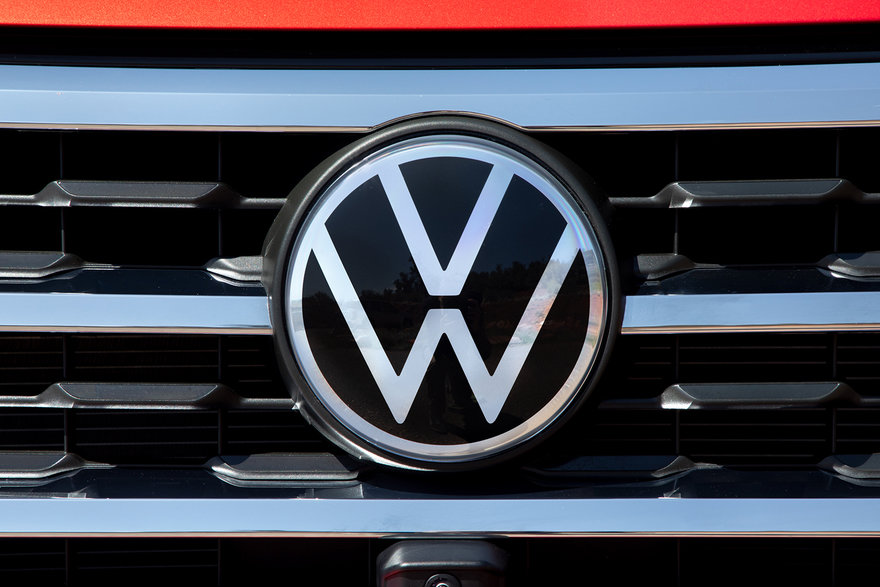 Led by Volkswagen Chief Designer Klaus Bischoff, the new branding was designed to be versatile, "digital first" and reduces the logo to essential elements, which now presents as flat and two dimensional. 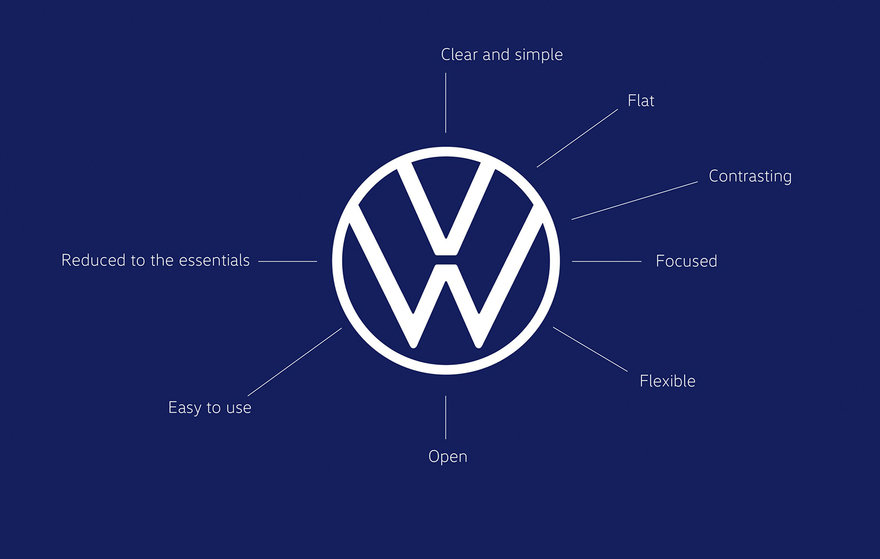 "My personal drive in this redesign was to make the W float, bringing a new lightness to the Volkswagen brand," said Bischoff. "Of course, this rebrand also brings Volkswagen into the digital era, transforming our classic logo into a trademark that is easily displayed digitally on devices and applications." 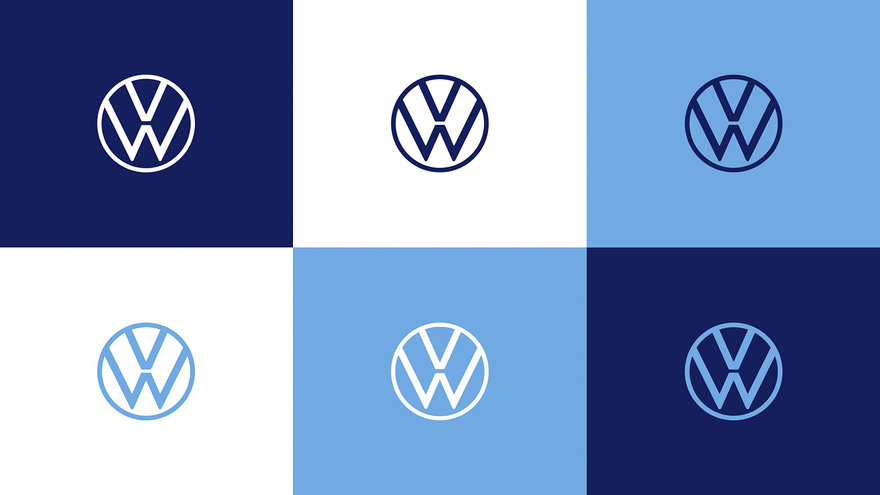 The new Volkswagen logo was reimagined to function on small scales like a smart watch or phone as well as those that dress the company's sustainable factories and plants. 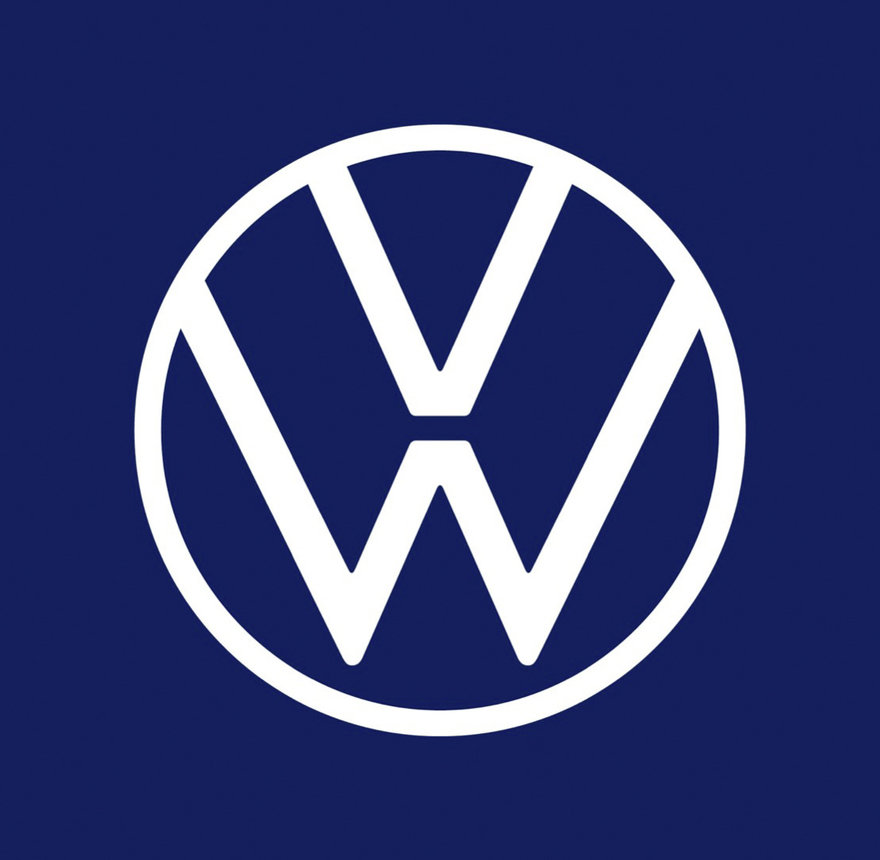 VW plans to have the rebrand rolled out across all of its facilities and dealerships by the middle of this year.

The Evolution of BMW's Logo